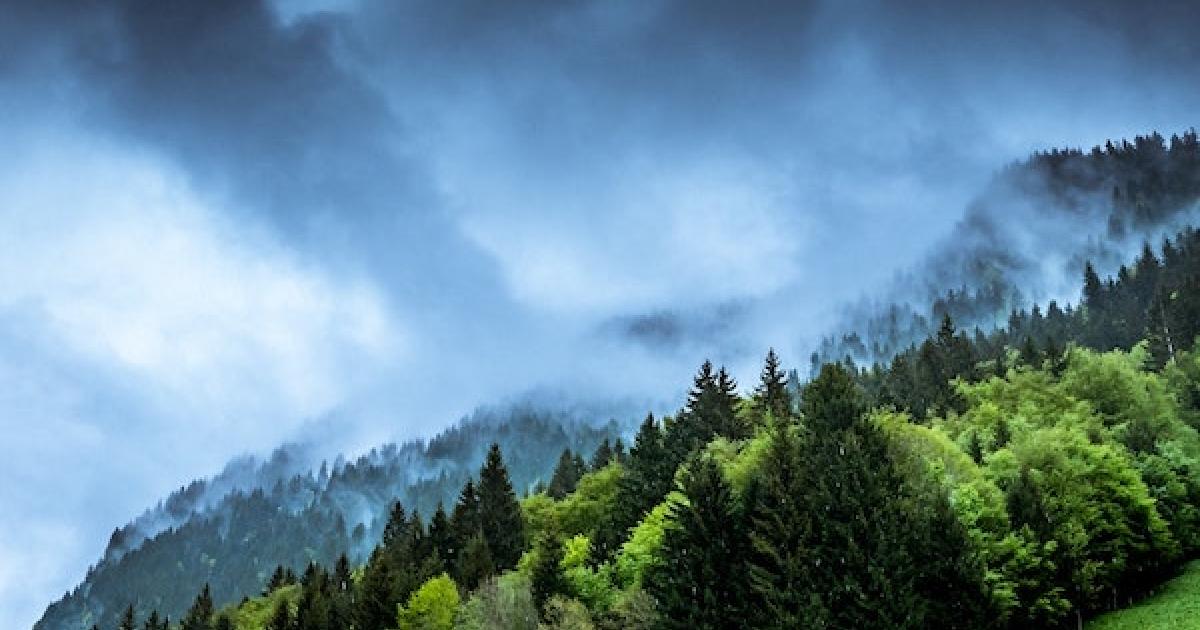 This article is sponsored by NCX.

Demand for carbon credits is expected to increase drastically in coming decades due to the growing number of corporate net-zero commitments, with 698 of the 2,000 largest publicly traded companies in the world having made net zero commitments to be reached in or before 2050.

While emissions reductions play an important and needed role in reaching net-zero commitments, many companies need a solution that helps them reduce the negative climate impact of their operations in the near term. Restructuring an entire supply chain to be carbon neutral takes time — and we need climate action now. Purchasing carbon credits allows corporations to become carbon-neutral today while they continue to work to reduce their emissions.

Currently, voluntary carbon markets are small in relation to anticipated demand, representing only 0.2 percent of the reductions needed to achieve the 1.5 degrees Celsius of warming outlined in the Paris agreement. This demand is expected to grow 5-10 times over the next 10 years, 8-20X by 2040 and 10-30X by 2050, according to a study published by Trove Research and University College London (UCL).

Further indication of demand for carbon offsets outgrowing supply comes from a 2022 report from carbon project rating organization Sylvera that found between January 2021 and December, the inventory of voluntary carbon credits fell by around 50 percent. The report credits this to the explosion in demand and constrained supply that cannot respond elastically to rising prices.

Increasing demand will lead to a rise in the price of high-quality credits as supply becomes constrained. Prices for credits in the voluntary market are expected to rise to $20- 50/tCO2e by 2030 and at least $50/tCO2e by 2040, compared to the current average price of $3-5/tCO2e. For nature-based offsets specifically, prices increased more than threefold from around $4.65 per metric ton of carbon to around $14.40 between June 2021 and January, according to S&P Global Platts.

Large companies looking to hedge against the likely price increases in the voluntary market have been buying entire carbon projects, or large stakes in them. The thought process being, the company won’t have to fight over credits as supply decreases, which is especially critical with multi-year commitments that need to be honored in the long run.

So are sustainability leaders reacting and planning for this change? In January, NCX surveyed 250 U.S. based sustainability leaders from large organizations across several industries with questions on their sustainability budgets and priorities. NCX found that 67 percent of respondents said they currently allocate less than 10 percent of their budgets to carbon offsets. Meanwhile, all respondents expect to pay an average of 26 percent more in 2025 per metric ton of CO2 emissions. It’s clear that leaders in the space are anticipating the price of carbon credits to increase as supply is claimed. However, these responses also indicate that leaders may not currently be setting aside enough of the budget needed to ensure they can meet their net-zero pledges as carbon credits become more costly.

To understand this potential gap in budgeting for carbon credits, it is important to consider how far along the larger community of net-zero committed organizations are. A poll conducted by the American Forest Foundation that found many companies are still in the early stages of implementing their sustainability strategies. Finding, 40 percent of the 64 poll respondents are currently researching and considering their carbon reduction options and 28 percent are setting their climate mitigation goals.

While many companies have made sustainability commitments, they are still early in their plans to mitigate, reduce and offset their emissions. Sustainability has not been a priority for many companies’ until recently. As of 2021, more than a third of S&P Global 1200 companies have set or committed to setting a science-based target, compared to just 13 companies that had set or committed to a science-based target in 2016. The 2016 Paris Climate agreement and continued warnings from bodies such as the IPCC on the urgency of climate action has propelled corporate climate commitments and ESG practices to the mainstream.

Developing a sustainability strategy is not an easy feat for a business, large or small. Companies first need to measure their environmental footprint before they can set targets and then actually reduce their footprint through emission reductions before pursuing carbon credits. This process takes a long time and requires a dedicated sustainability team or close partnering with sustainability consultants to ensure it is done right.

This is where increasing sustainability budgets come into play. NCX’s survey of sustainability leaders found that meeting climate commitments is a universal priority among all respondents, comprising an average of 58 percent of their current budget and most expect this to grow by more than 10 percent in the next 1-2 years.

While most companies recognize prices for carbon credits are increasing due to limited supply, not all have made the changes necessary to ensure they can make good on their commitments before supply runs out. Corporations serious about their sustainability goals should be doing their homework to ensure they can meet their targets with the urgency and rigor our earth needs.