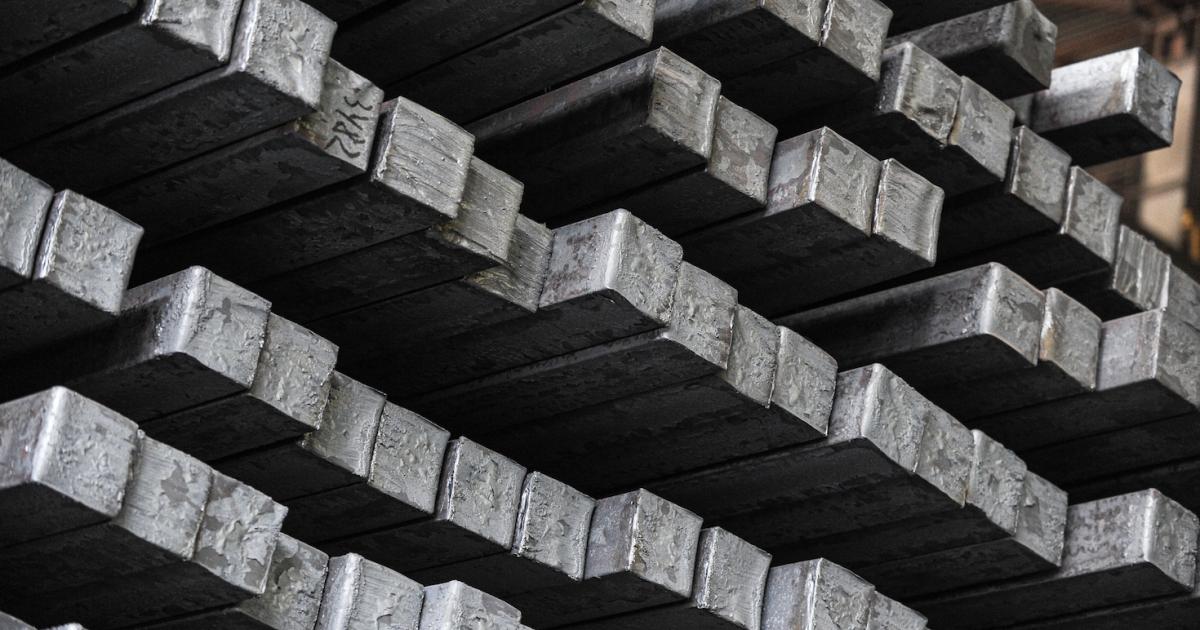 Two new international agreements are taking aim at one of the most challenging sectors to decarbonize: steel production.

During the G20 meeting in Italy at the end of October, President Joe Biden made a wonky-sounding but profound announcement: The United States and European Union are dropping their steel and aluminum tariffs, and instead will embrace “the world’s first carbon-based sectoral arrangement,” to go into effect in 2024.

Then, the following week at COP26, more than 40 world leaders announced the Glasgow Breakthroughs, a commitment to decarbonize five high-carbon sectors: steel; transport; agriculture; hydrogen; and electricity. The countries collectively represent more than 70 percent of the world’s economy.

This is a big deal. Heavy industries are some of the most stubborn emissions without great market-ready alternatives, and steel is one of the worst culprits. Steel accounts for 7 percent of energy-related emissions, according to RMI.

The agreements send clear policy signals that there will be a growing market for green steel. While there has been market and technological innovation afoot to help decarbonize steel, the agreement creates the precompetitive conditions for green steel to commercialize on a scale that could make a meaningful difference for the climate.

Each sector is very different from one another and will be able to decarbonize at different speeds, will require different technological innovation and different sets of regulations and engagement.

Of course, politicians are more likely to take such ambitious stances when solutions are in the offing. There is a technical pathway to reduce emissions from steel by over 90 percent by 2050, according to RMI’s Mission Possible Partnership. Here are three recent developments that show the markets and institutions are aligning to make it a reality.

Volvo unveils a vehicle made from fossil-free steel

In October, Volvo revealed what it calls the world’s first vehicle made with fossil-free steel from SSAB. The machine is for hauling ore in mining operations, and a signal of the company’s commitments to use green steel.

The announcement comes three months after the Swedish carmaker announced plans to manufacture cars with fossil-free steel starting in 2026, which would slash embodied emissions for cars by about a third.

In some ways, the commitment to fossil-free steel is low stakes for Volvo. Its plan to manufacture cars with this material has a lot of caveats, including outs if the steel isn’t up to Volvo’s standards or if the cost is too high.

Still, the promise is significant as a signal to the green steel industry that there will be demand for the product if steelmakers figure out how to make it.

“Big customers of steel must drive demand, otherwise there won’t be supply enough to meet our future demands,” Jonas Otterheim, head of climate action at Volvo Cars, told GreenBiz in July. “Someone must act early… Just starting to sow the future demand instead of just talking about it is an important thing.”

A massive new 300-megawatt solar facility officially launched in Colorado last month, which will generate electricity to power more than 90 percent of the EVRAZ Rocky Mountain steel mill. Developer Lightsource bp says this will “enable the mill to produce some of the world’s greenest steel and steel products.”

The project isn’t the first to power steel from the sun. The first I heard about was in 2017, when British billionaire Sanjeev Gupta announced plans to power a steel plant in South Australia with a solar and pumped hydro project. That plan has recently been updated to accommodate green hydrogen, with a goal of creating carbon neutral steel by 2024.

Financial institutions put their money where their mouth is

Major lenders to the steel sector, including Citi, Goldman Sachs, ING, Societe Generale, Standard Chartered and UniCredit, banded together in May to create the Steel Climate-Aligned Finance Working Group. The goal: define common standards to drive decarbonization in the steel sector.

The working group represents the alignment of the financial sector to accelerate the decarbonization of individual sectors. Financial institutions representing $130 trillion are committed to net-zero commitments, and this group shows how lenders are getting more savvy when it comes to tipping the scales for specific markets.

“Each sector is very different from one another and will be able to decarbonize at different speeds, will require different technological innovation and different sets of regulations and engagement,” said Remco Fischer, head of climate change at the United Nations Environment Programme Finance Initiative, during a panel about the financial sector’s role in decarbonizing steel this week. “Given all of that, we really need financial institutions to be playing their role within those sector and sector pathways.”