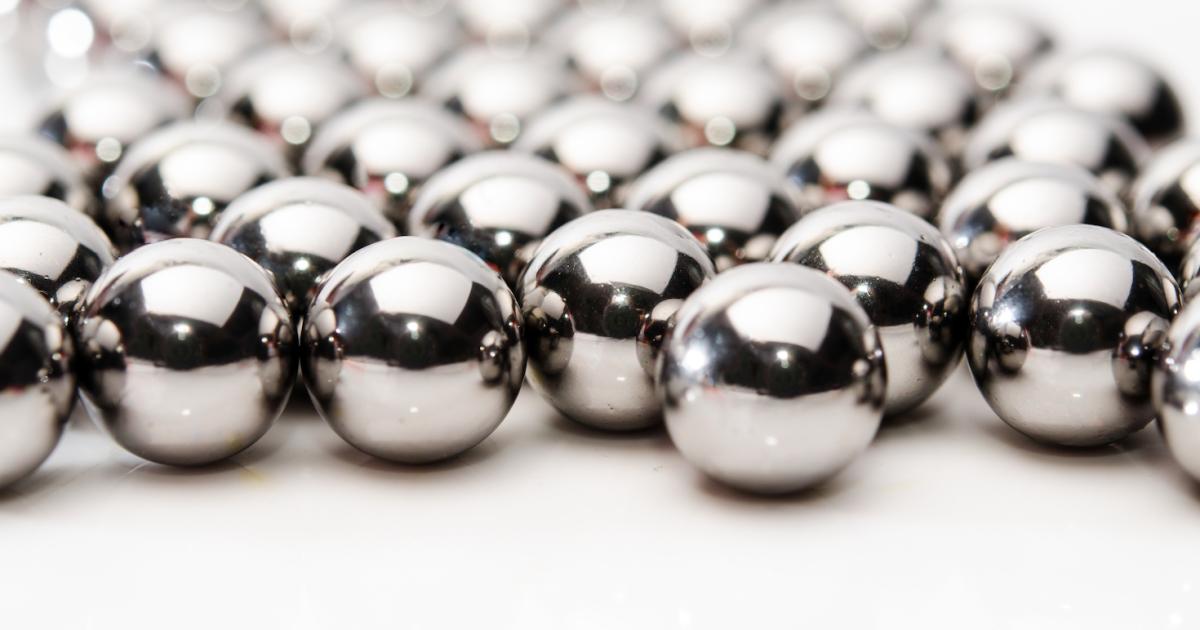 I’m an engineer by training, and I love new stuff. The latest gadgets, ideas, designs. But when it comes to climate, the flashy new idea or trendy gimmick can serve as a dangerous distraction from the real solutions that exist now and should be scaled quickly, driven by smart public policy. It doesn’t help that our most powerful and influential companies — the Big Tech leaders — are constantly dangling in front of the press and the public their latest shiny object.

April’s Earth Day featured a virtual festival of these gimmicks. “Alexa, plant a tree” was Amazon’s offering (even though the limits of this well-intentioned strategy are well-established). More recently, Alphabet, Salesforce and Microsoft pledged $500 million at Davos to new carbon removal technology, even though its best advocates know it’s only a small part of the solution set for the burgeoning climate crisis (and that it will have little material impact on our ability to cut emissions in half by 2030).

This shiny object fixation is a problem throughout tech. But to give a clearer and more detailed picture of this syndrome, let’s zoom in on Microsoft as a typical generator of new ideas that its marketers are hyping with outsized or distorted claims:

Don’t get me wrong, all of Big Tech plays this distraction game. I just don’t have room here to list all of the dozens of examples from other top companies including Google, Meta and Salesforce. But by far the most dangerous part of the tech industry’s shiny object obsession is the contrasting silence on matters of public policy. There, in sharp contrast to the PR barrage around the latest gimmick or so-called “solution,” these companies remain relatively muted and let their anti-climate trade associations speak for them — against meaningful legislation.

The most heroic thing that companies could do would be to stuff their collective egos in a box, ship it to Capitol Hill and help pass serious climate policy that will drive that collective action.

There’s a very current case in point. In 2021, when the Build Back Better Act was being considered in Congress, with an historic $555 billion in climate investments, do you think these allegedly pro-climate companies got all loud and boisterous in their support? You wouldn’t know they had huge PR departments judging by how muted their support was, and how they strategically buried any meek positive words on a weekend or had a less prominent executive issue the statement. In the meantime, opposing trade associations such as the Chamber of Commerce flooded the airwaves on their behalf.

To get a sense of how companies bury their policy statements, check out the details of what the five top tech companies said about the Build Back Better Act’s climate provisions last year. Even more crucial, note how quietly they signaled support (on lower profile social platforms or at odd times, in vague language, and mostly without the CEO’s name directly attached):

This problem isn’t unique to the tech sector. Cool new shiny objects are sexy (and the more complicated and miraculous, the better). And every company likes to share stories where they’re the hero. The problem is that climate is a problem that needs collective action.

The most heroic thing that companies could do would be to stuff their collective egos in a box, ship it to Capitol Hill and help pass serious climate policy that will drive that collective action. It’s hard to drive collective action when the big players focus on things where they can uniquely add value. And even harder when they let their big trade associations obstruct progress.

Fortunately, climate provisions are still in play on Capitol Hill. Big Tech firms will likely have one more crucial chance to turn away from their shiny objects and speak up loudly and repeatedly for bold climate legislation that could put us on a path to real progress in addressing this crisis. That’s the biggest, brightest shiny object of all.