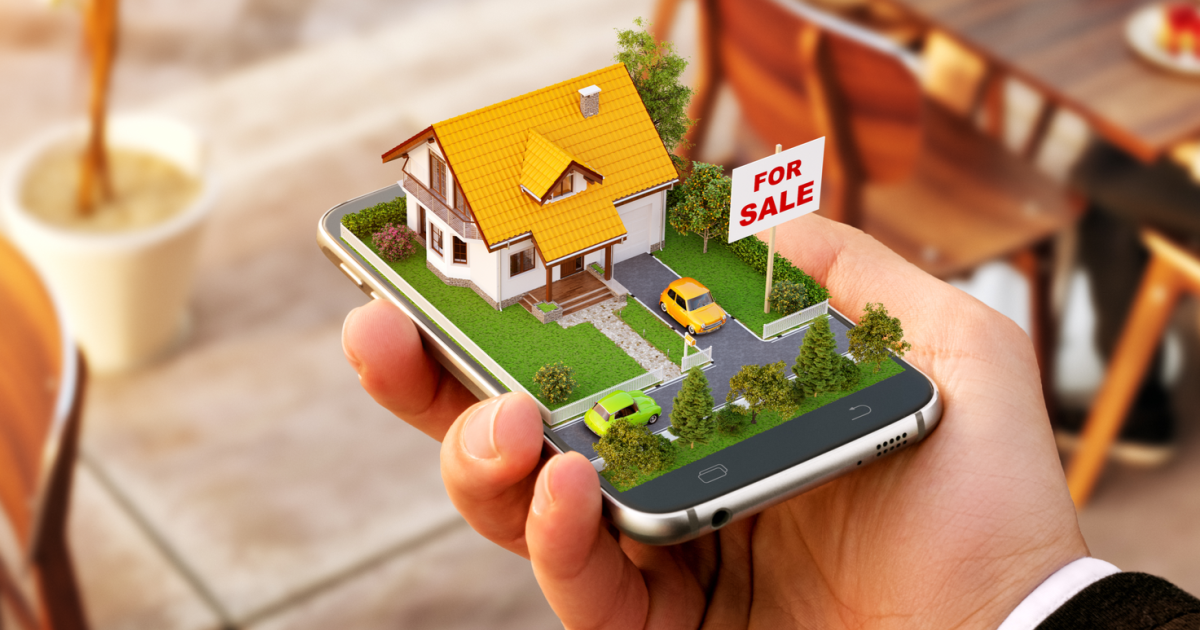 As the business world wakes up to the need to urgently cut carbon emissions across commercial real estate, we’re increasingly seeing these changing attitudes reflected in the financial value of the buildings around us.

In recent years, real estate has debated the “green premium,” where sustainability-focused companies pay a higher price to rent or buy buildings with certified sustainability credentials that sit well with their values. There’s been much research on how to quantify this green premium — and many discussions on whether it’s really worth the effort for landlords and developers.

In fact, an analysis of 42 studies on the value of green conducted by Dalton and Fuerst in 2018 showed green certifications yielded a rent premium of 6.0 percent and a sales premium of 7.6 percent.

Today, the green premium is still in play, but creating sustainable spaces is no longer about simply increasing their value. We’re quickly reaching a tipping point as sustainability moves up the corporate priority list. Attention is turning to preserving the value of buildings to avoid the risks associated with doing nothing at all.

Increasingly, conversations about commercial real estate are peppered with the term “brown discount.” Basically, buildings that fail to live up to higher environmental standards will be seen as less valuable. We’re only just seeing signs of it in the market, but the size and scale of brown discounts will rise rapidly in coming years.

Basically, buildings that fail to live up to higher environmental standards will be seen as less valuable.

This ties into the evolving idea of a “best-in-class building.” The focus is shifting from being in a prime location with sweeping views from the top floors, to championing net-zero carbon, promoting health and wellbeing, and being resilient to climate change.

While such buildings are gradually increasingly in number, they’re still very much in a minority. Around 70 percent of the building stock in many big global cities will still be around in 2050. It’s a big, expensive problem.

According to Vivid Economics, it will take $5.2 trillion over the next decade alone to decarbonize the built environment. To be in line with the Paris Agreement and maximize our chances of limiting rising temperatures to 1.5 degrees Celsius, the built environment must aim to cut emissions by 50 percent by 2030 and be net zero carbon by 2050 at the latest.

That means corporates, investors and developers need to take action sooner rather than later — and preferably now.

Those waiting to lean into these structural changes will be too late and could well have to play significant catch-up in years to come. In some cases, the decisions to act could be taken out of their hands with access to lending increasingly depending on a net-zero plan.

So what can be done? Retrofitting real estate will be critical to meet the demand for net-zero carbon space and incoming regulations. In London, for example, regulations on the energy performance of buildings will tighten in 2023 and only one in 10 London offices meet the standards incoming in 2030.

As in many other cities, a substantial number of buildings will need to undergo a deep energy retrofit as part of wider net-zero plans across entire real estate portfolios. However, the current pace of retrofitting — around 1-2 percent in mature cities — is nowhere near fast enough.

There’s no denying it’s a complex, timely and expensive process that requires significant expertise. As a roadmap to help occupiers and investors get their real estate portfolios to net zero, JLL has partnered with the World Economic Forum to create the Green Building Principles.

Yet the benefits of transitioning our buildings to low- and no-carbon versions of themselves are significant. They also go well beyond the financial. Ensuring a more sustainable built environment — which accounts for up to 70 percent of total carbon emissions in cities — can bring meaningful improvements to air quality, reducing chronic disease and improving the health of people living nearby. Companies that step up to the challenge can help to rebuild the trust of the communities and wider society who feel that businesses only act in their own interest.

The reasons to take action to cut carbon emissions from real estate are overwhelmingly greater than the reasons to do nothing. While we’re a long way off quantifying the true impact of healthy spaces, carbon emissions and climate change on building value, what’s clear is that asset stranding and brown discounts will become meaningful if owners do not manage the risks.

The next decade will be critical if real estate is to truly play its part in a more sustainable, just and equitable future — a net-zero future. The conversation around green real estate is moving on — and real estate that fails to keep pace will become irrelevant. The coming years will show that while a green premium is a temporary add-on, a brown discount will have a much more material impact on the financial performance of a building.