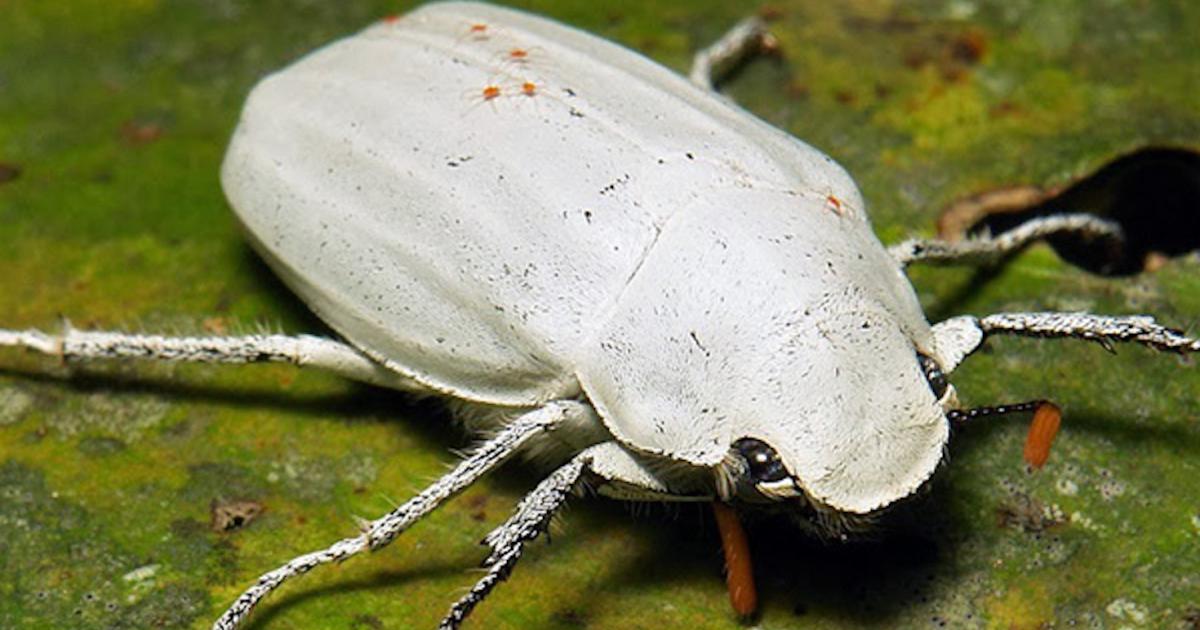 Humans are great at engineering solutions to problems, but if we compare the ways nature solves a problem to the technologies humans have created to solve the same problem, they often aren’t very similar.

For example, if you needed to stick two objects together, a human would use glue, a synthetic (usually somewhat toxic) engineered polymer. But mussels and coral that stick to rocks and piers have developed a biological mechanism and substance free of toxins and that also works underwater. Why not mimic that process?

At Circularity 22 last week, a session led by the Biomimicry Institute explored how some companies are looking towards nature for inspiration. Biomimicry is the design paradigm that models products, materials, structures and systems on systems and practices found in nature and biology.

“How can we learn from nature?” said Jared Yarnall-Schane, director of innovation at the Biomimicry Institute, during the session. “[By] using nature for inspiration to create human design and human products that fit within product cycles.”

Looking to nature for design inspiration is particularly important for those seeking to embrace circular approaches. For one thing, nature doesn’t create waste. So solutions inspired by the natural world should inherently be more circular than the linear-engineered models humans have developed. Nature views waste as a positive input, and many companies highlighted during Yarnall-Schane’s talk have copied that example. For example, a dead tree doesn’t go to waste in a forest. It becomes a feed source for fungi growth that ultimately becomes rich healthy soil for the next generation of trees. Animal poop isn’t a substance to be disposed of, it becomes fertilizer.

Sarah McInerney, program manager for the Ray of Hope Prize at the Biomimicry Institute, suggested business leaders interested in finding solutions from the natural environment should define a specific problem statement the company is looking to solve and then take their teams to national parks, natural history museums and zoos as an R&D exercise.

“It doesn’t matter what your problem statement is,” she said. “Whether it’s business development or product development. The idea is to move away from this idea of human-centered design into life-centered design.”

Here are three examples of industry problems, an explanation of the traditional ways used to approach them and insight into how innovative companies are rethinking the solution in a new way inspired by the natural world. All three companies noted here were awarded the Biomimicry Institute’s Ray of Hope Prize in the past two years. The prize recognizes startups creating products or processes inspired by the natural world and awards up to $100,000 in grant funding for the projects.

White as the driven snow

Problem statement: White dye is needed in many industrial and consumer applications. Where can it be sourced more sustainably?

Traditional approach: Titanium dioxide is in pretty much anything that’s colored white — from paint to toothpaste. This mineral is traditionally mined in Sierra Leone, Quebec or South Africa, which causes environmental degradation, harsh labor conditions and waste.

Biomimicry innovation: Switzerland-based company Impossible Materials looked to the brilliantly white Cyphochilus Beetle for the inspiration for an alternative. They found that its body has structures that diffuse light waves, making it completely white. The company’s design team created a similar structure out of cellulose waste that produces a white pigment and, according to Yarnall-Schane, creates a brighter white than titanium dioxide and will also be cheaper at scale.

[By] using nature for inspiration to create human design and human products that fit within product cycles.

Problem statement: The building sector is going to grow dramatically over the next 30 years. Houses and other buildings will need more strong, long-lasting materials.

Traditional approach: The construction sector has created many artificial materials that fulfill these requirements, but they use a lot of energy to create, are hard to recycle and usually discarded when a house is torn down for a new one. Housing insulation is one of the most problematic materials for the sector for these reasons, and its usage is expected to rise 6 percent over the next few years.

Biomimicry innovation: Materials company Biohm saw that mycelium, the structure in the soil under fungi, has a similar structure to building insulation and could offer the same heat protection as synthetic materials. The company is growing insulation materials from fungi at a facility in the startup’s home country of the U.K., and it is even creating strains that are fire-resistant or could break down plastic. Biohm is also making particle boards for construction from fungi. Growing the materials isn’t energy-intensive, and the company is using leftover sugarcane as the feedstocks making its approach part of the circular economy.

Problem statement: More people live near coastlines than ever, even as sea levels rise put these locations at greater risk of climate catastrophe. We need to make coastlines resilient to storms, erosion and rising water levels.

Traditional approach: Seawalls have traditionally been made out of concrete boulders that contain toxic materials to sea life, and their smooth faces don’t offer a good habitat for coral, barnacles and mussels to grow.

Biomimicry innovation: Econcrete, based in Israel, has created a concrete structure that mimics the rough and varied textures of the natural world to encourage the growth of marine life. The company says the chemicals used in its material aren’t toxic to fish and other wildlife in the oceans, encouraging species to interact with it as if it is a natural feature of the seafloor. Another potential benefit: As the coral grows on the concrete, it creates calcium carbonate that sequesters carbon and interacts with the chemicals in the materials, making it even stronger and more durable.

Missed Circularity 22? Catch up with all our coverage.