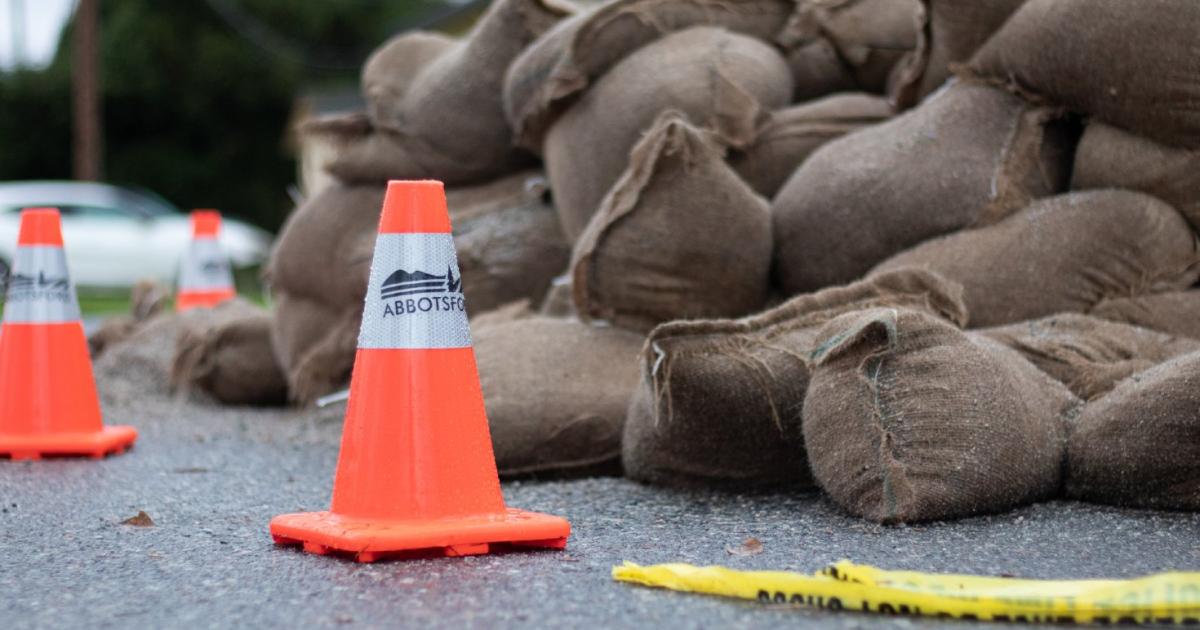 The most recent report from the Intergovernmental Panel on Climate Change (IPCC) laid out a bleak future: adapting to climate change will become progressively harder if we fail to invest in protecting ourselves now.

Examples of disasters from last year alone show the growing urgency. Multiple tornadoes left a trail of destruction across the midwestern United States, while fatal rains inundated swaths of land from China to South Sudan and forest fires burned through millions of acres around the Mediterranean Sea.

Physical infrastructure is on the frontlines of this emergency. The IPCC report shows buildings in urban areas are already exposed to rapidly intensifying risks arising from a combination of extreme events and growing populations. While many cities have adaptation plans in place, few are being executed as thoroughly as they should.

For the private sector, the implications are clear. According to some estimates, disasters caused $210 billion worth of damage around the world in 2020 — a significant increase on 2019’s figure of $166 billion. In the most exposed countries, such as in the Caribbean, rebuilding after a disaster has become prohibitively expensive. Hurricane Maria in 2017, for instance, cost Dominica more than 200 percent of its Gross Domestic Product.

Investing early to construct more resilient buildings in secure locations will save lives, minimize costs and protect development investments. The net benefit of investing in the resilience of infrastructure in low- and middle-income countries would amount to $4.2 trillion, with a $4 return for each $1 invested.

The business case is clear. So why have countries around the world not yet put these principles into practice?

Emerging economies face a shortage of reliable data when it comes to assessing the costs and benefits of investing in resilient infrastructure. The absence of metrics that consistently assess local climate risks and lack of disclosure about the current state of urban infrastructure are two obstacles when it comes to directing limited resources to improve resilience. This has made it much more difficult for insurers, developers, investors and governments to make evidence-based decisions and shape the real estate market of tomorrow.

Several countries have piloted efforts to fill those data gaps. For instance, the government of the Philippines — a hotspot for a range of natural disasters — has developed a mobile application allowing users to generate their own local maps showing the level of hazards associated with earthquakes, typhoons and other potential disasters.

The tool is used by one of the country’s largest financial institutions, Bank of the Philippine Islands. The bank uses it to evaluate its portfolio and clients’ exposure to physical climate risks and makes key investment decisions accordingly. Even when adequate data about the potential risk from extreme weather events is available, however, addressing vulnerabilities through retrofitting and upgrading existing structures remains challenging.

To attempt to solve this challenge, the International Finance Corporation (IFC) has developed the Building Resilience Index (BRI). This online tool uses a standardized letter grade rating system to evaluate a building’s capacity to stand up to shocks and continue to function. The tool can be applied to residential properties, schools, hospitals or any other type of construction.

Developed with support from the governments of Australia and the Netherlands, BRI measures a building’s exposure to natural hazards and factors in the upgrades already made to mitigate these risks.

BRI effectively mirrors and complements IFC’s EDGE app, which certifies green buildings by adding a climate adaptation lens to our work in this industry. For instance, is a building situated in an area that’s prone to floods? Does it have the structural design to withstand inundations and keep occupants safe?

Data and tools like this that support climate risk assessment for infrastructure will have a number of enabling effects on the market:

The Philippines was a natural candidate for the BRI pilot project, but it is anticipated that many more countries around the world will benefit from such efforts to build climate resilience into the world’s infrastructure.