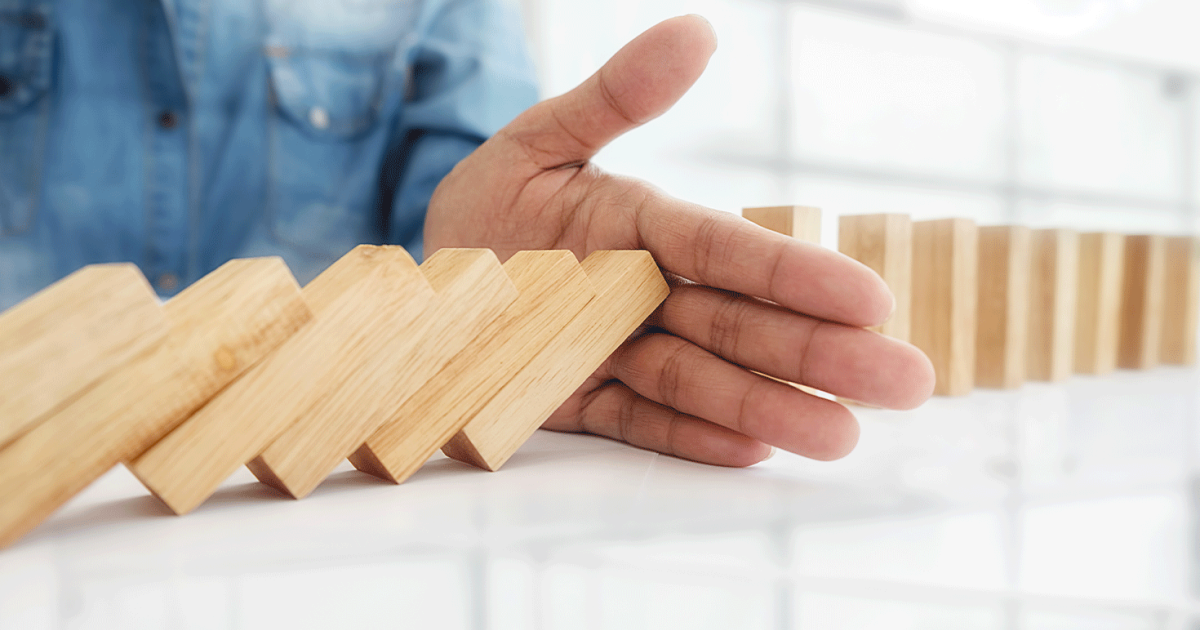 Our species is in a race with climate change, and a lot of people want to know, “Can I really make a difference?”

The question concerns what’s known as agency. Its meaning is complex, but in a nutshell it means being able to do what you set out to do and believing you can succeed.

How well people exercise their agency will determine the severity of global warming — and its consequences.

The evidence is clear that people are changing the climate dramatically. But human actions can also affect the climate for the better by reducing fossil fuel burning and carbon emissions. It’s not too late to avert the worst effects of climate change, but time is running out.

Despite abundant technical agency, humanity is alarmingly short of psychological agency: belief in one’s personal ability to help. A 10-country survey study in the Lancet, a British medical journal, found that more than half of young people ages 16-25 feel afraid, sad, anxious, angry, powerless and helpless about climate change.

As professors, we bring complementary perspectives to the challenges of taking action on climate change. Tom Bateman studies psychology and leadership, and Michael Mann is a climate scientist and author of the recent book “The New Climate War.”

Believing ‘I can do this’

Human activities — particularly relying on coal, oil and natural gas for energy — have dramatically affected the climate, with dire consequences.

As greenhouse gases from burning fossil fuel use accumulate in the atmosphere, they warm the planet. Rising global temperatures have fueled worsening heat waves, rising sea levels and more intense storms that become increasingly harder to adapt to. A new report from the Intergovernmental Panel on Climate Change describes some dangerous disruptions already underway, and how they are putting people and the environment at risk.

Just as humans can choose to drive gas-guzzlers, they can also choose to act in ways that influence the climate, air quality and public health for the better. Scientific knowledge and countless opportunities for action make that agency possible.

A key part of agency is one’s belief, when faced with a task to perform, a situation to manage, or a long-term goal such as protecting the climate, that “I can do this.” It’s known as self-efficacy.

This may be the most important psychological factor in predicting how well people will cope with both climate change and COVID-19, recent online survey data from Europe indicate. People feeling adequate agency are more likely to persevere, rebound from setbacks and perform at high levels.

How to boost your sense of agency

To build agency for something that can feel as daunting as climate change, focus first on the facts. In the case of climate change: Greenhouse gas emissions cause the most harm, and people can help far more than they realize.

Successful agency has four psychological drivers, all of which can be strengthened with practice:

1. Intentionality: “I choose my climate goals and actions for high impact.”

Deciding to act with purpose — knowing what you intend to do — is far more effective than thinking “My heart’s in the right place, I just have to find the time.”

In the big picture, one’s highest climate efficacy is in participating in larger efforts to stop fossil fuel use. People can set specific ambitious goals for reducing personal and household energy use and join others in collective actions.

2. Forethought: “I am looking ahead and thinking strategically about how to proceed.”

Knowing your goals, you can think strategically and develop an action plan. Some plans support relatively simple goals involving individual lifestyle changes, such as adjusting consumption and travel patterns. Wider reaching actions can help change systems — such as long-term activities that advocate for climate-friendly policies and politicians, or against policies that are harmful. These include demonstrations and voter campaigns.

3. Self-regulation: “I can manage myself over time to optimize my efforts and effectiveness.”

Worrying about the future is becoming a lifelong task — off and on for some, constant for others. Climate change will cause disasters and scarcities, disrupt lives and careers, heighten stress and harm public health. Seeing progress and working with others can help relieve stress.

4. Self-reflection: “I will periodically assess my effectiveness, rethink strategies and tactics, and make necessary adjustments.”

It’s difficult to imagine a greater need for lifelong learning than as we navigate decades of climate change, its many harms and efforts by fossil fuel companies to obscure the facts. Reflection — or, more precisely, keeping up with the latest science, learning and adapting — is vital as the future keeps presenting new challenges.

Personal agency is only the first step

Even seemingly minor first steps can help reduce carbon emissions and lead to paths of greater action, but individual actions are only part of the solution. Big polluters often urge consumers to take small personal actions, which can deflect attention from the need for large-scale policy interventions.

Individual agency should be seen as a gateway for group efforts that can more quickly and effectively change the trajectory of climate change.

“Collective agency” is another form of agency. A critical mass of people can create societal [tipping points] that pressure industry and policymakers to move more quickly, safely and equitably to implement policies that reduce greenhouse gas emissions.

Helping to elect local, state and national officials who support protecting the climate, and influencing investors and leaders of corporations and associations, can also create a sense of agency, known as “proxy agency.”

Together, these efforts can rapidly improve humanity’s capacity to solve problems and head off disasters. Fixing the world’s climate mess requires both urgency and a sense of agency to create the best possible future.