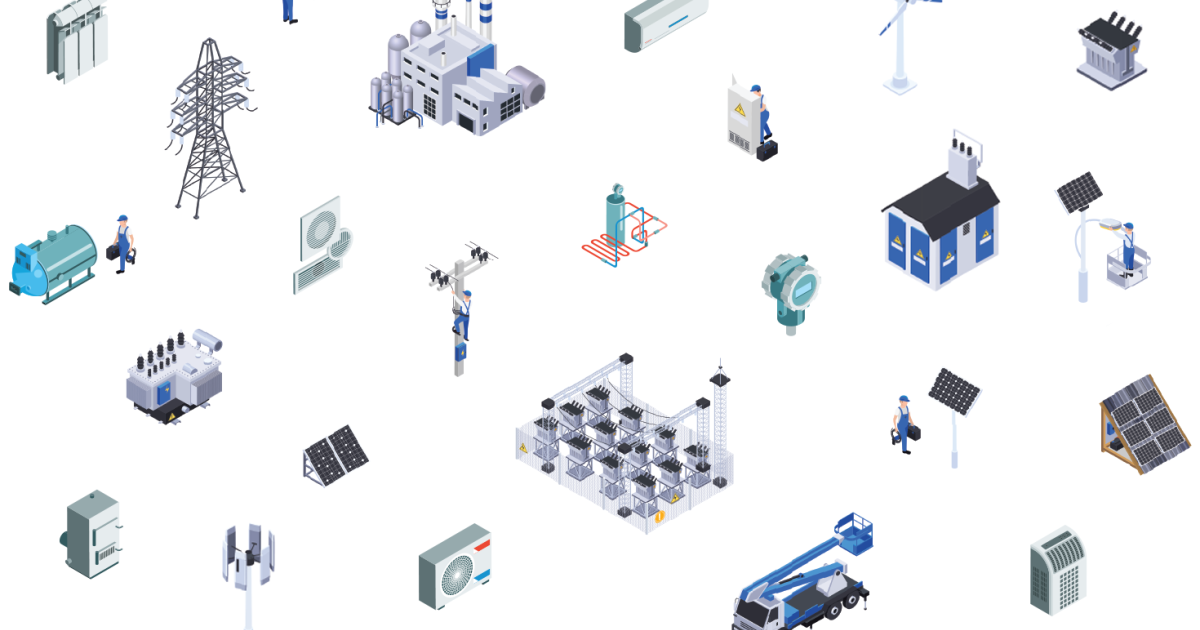 Solar panels, heat pumps and hydrogen are all building blocks of a clean energy economy. But are they truly “essential to the national defense”?

President Joe Biden proclaimed that they are in early June when he authorized using the Defense Production Act to ramp up their production in the U.S., along with insulation and power grid components.

As an environmental engineering professor, I agree that these technologies are essential to mitigating our risks from climate change and overreliance on fossil fuels. However, efforts to expand production capabilities must be accompanied by policies to stimulate demand if Biden hopes to accelerate the transition from fossil fuels to clean energy.

Energy and the Defense Production Act

The United States enacted the Defense Production Act of 1950 at the start of the Korean War to secure materials deemed essential to national defense. Presidents soon recognized that essential materials extend far beyond weapons and ammunition. They have invoked the act to secure domestic supplies of everything from communications equipment to medical resources and baby formula.

For energy, past presidents used the act to expand fossil fuel supplies, not transition away from them. Lyndon Johnson used it to refurbish oil tankers during the 1967 Arab oil embargo, and Richard Nixon to secure materials for the Trans-Alaska oil pipeline in 1974. Even when Jimmy Carter used the act in 1980 to seek substitutes for oil, synthetic fuels made from coal and natural gas were a leading focus.

Today, the focus is on transitioning away from all fossil fuels, a move considered essential for confronting two key threats — climate change and volatile energy markets.

The Department of Defense has identified numerous national security risks arising from climate change. Those include threats to the water supply, food production and infrastructure, which may trigger migration and competition for scarce resources. Fossil fuels are the dominant source of greenhouse gas emissions that are driving global warming.

Russia’s invasion of Ukraine highlights additional risks of relying on fossil fuels. Russia and other adversaries are among the leading producers of these fuels. Overreliance on fossil fuels leaves the United States and its allies vulnerable to threats and to price shocks in volatile markets.

Even as the world’s top producer of oil and natural gas, the United States has been rocked by price spikes as our allies shun Russian fuels.

Transitioning from fossil fuels to cleaner energy can mitigate these risks.

Efficiency shrinks energy demand and costs along with the burdens on the other pillars. Clean electricity eliminates greenhouse gas emissions from power plants and enables the electrification of vehicles, heating and industry. Meanwhile, clean fuels will be needed for airplanes, ships and industrial processes that can’t easily be electrified.

The technologies targeted by Biden’s actions are well aligned with these pillars.

Insulation is crucial to energy efficiency. Solar panels provide one of the cheapest and cleanest options for electricity. Power grid components are needed to integrate more wind and solar into the energy mix.

Heat pumps, which can both heat and cool a home, are far more efficient than traditional furnaces and replace natural gas or heating oil with electricity. Electrolyzers produce hydrogen for use as a fuel or a feedstock for chemicals.

Production is only one step. For this effort to succeed, the U.S. must also ramp up demand.

Stimulating demand spurs learning by doing, which drives down costs, spurring greater demand. A virtuous cycle of rising adoption of technologies and falling costs can arise, as it has for wind and solar power, batteries and other technologies.

The technologies targeted by Biden differ in their readiness for this virtuous cycle to work.

Insulation is already cheap and abundantly produced domestically. What’s needed in this case are policies such as building codes and incentives that can stimulate demand by encouraging more use of insulation to help make homes and buildings more energy-efficient, not more capacity for production.

Solar panels are currently cheap, but the vast majority are manufactured in Asia. Even if Biden succeeds in tripling domestic manufacturing capacity, U.S. production alone will remain insufficient to satisfy the growing demand for new solar projects. Biden also put a two-year pause on the threat of new tariffs for solar imports to keep supplies flowing while U.S. production tries to ramp up, and announced support for grid-strengthening projects to boost growth of U.S. installations.

Electrolyzers face a tougher road. They’re expensive, and using them to make hydrogen from electricity and water for now costs far more than making hydrogen from natural gas — a process that produces greenhouse gas emissions. The Department of Energy aims to slash electrolyzer costs by 80 percent within a decade. Until it succeeds, there will be little demand for the electrolyzers that Biden hopes to see produced.

Why heat pumps are most likely to benefit

That leaves heat pumps as the technology most likely to benefit from Biden’s declaration.

Heat pumps can slash energy use, but they also cost more upfront and are unfamiliar to many contractors and consumers while technologies remain in flux.

Pairing use of the Defense Production Act with customer incentives, increased government purchasing and funding for research and development can create a virtuous cycle of rising demand, improving technologies and falling costs.

Clean energy is indeed essential to mitigating the risks posed by climate change and volatile markets. Invoking the Defense Production Act can bolster supply, but the government will also have to stimulate demand and fund targeted research to spur the virtuous cycles needed to accelerate the energy transition.