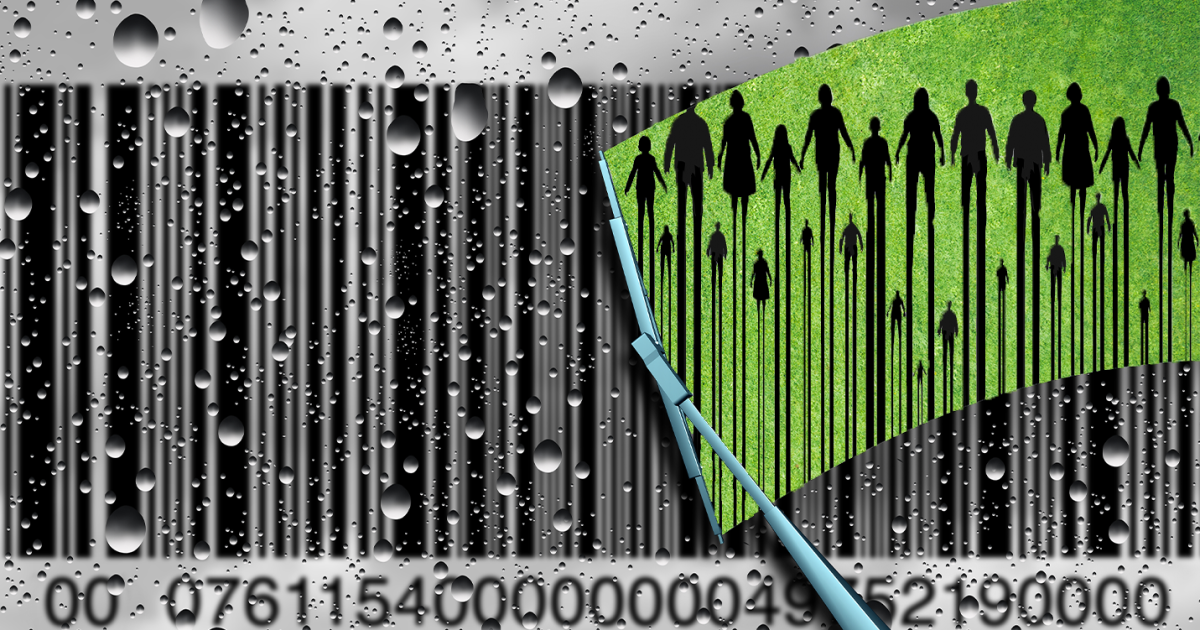 I’ve been asked this question a lot: How can we most effectively talk to consumers about climate change? Last month, Dieter Holger at The Wall Street Journal asked about it in relation to carbon labeling. My answer (which was indeed quoted) was that most consumers don’t know what the hell a carbon footprint is.

More importantly, they don’t feel very empowered to do much of anything about their own carbon footprint. Here’s the data from our latest Eco Pulse survey from December 2020:

This brings us full circle — younger people are generally more likely to feel more in control of their carbon footprint because they are taking control.

There’s a lot to learn in these stats that can help us answer the question “How can we most effectively talk to consumers about climate change?”

And don’t be afraid to use the words “climate change.” As I noted in a post in 2020, the vast majority of millennials with kids (82 percent) feel anxious about the impacts of climate change in their kids’ lifetimes. That 82 percent isn’t all Democrats, so let’s drop the paradigm that this is a partisan issue and start calling what’s happening what it actually is — a human issue.

We’ll be doing more work in our Eco Pulse studies this year to further answer this question, so stay tuned!

A quick caveat: I have grown to really dislike the term “consumer.”It paints a one-dimensional portrait of us all based on one activity we participate in, and it does so in the most unattractive-sounding way possible. As if we’re all hungry blobs with our mouths perpetually gaping open, desperate to tear through our next temporary gratification. We are all better, deeper, more nuanced and soulful creatures than that! (Although the bit about trying to soothe some ill by buying stuff might strike a nerve also, that’s for another blog post.) Today, I’m using the word “consumer” to connote people who buy things, and in the context of this post, the things are from the brands that want to tell buyers what they, the brands, are doing to fight climate change.