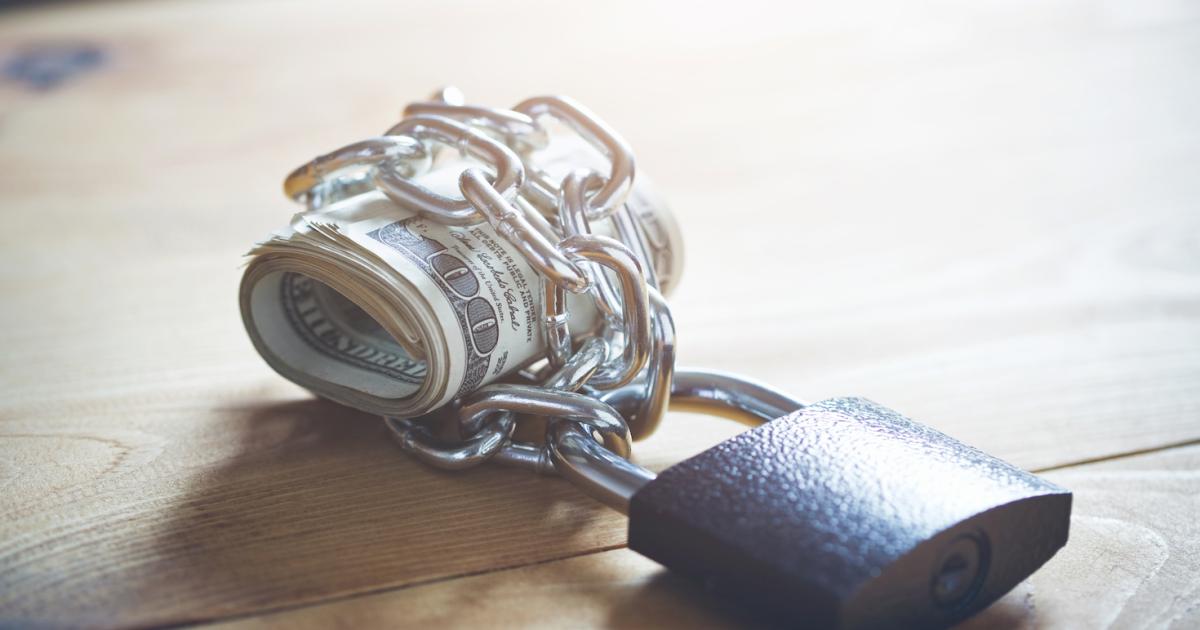 HSBC, Walmart and CDP are teaming up to unlock more financing for Walmart suppliers. The catch? The suppliers must set validated science-based targets for emissions reductions and meet certain performance thresholds in ongoing ESG disclosures to reporting organization CDP.

The supplier financing program is part of Walmart’s Project Gigaton, the company’s initiative to avoid 1 billion tons of greenhouse gas emissions from being released into the atmosphere by 2030.

Decarbonizing this level of industry is vital for larger businesses to reach net zero and to significantly draw down carbon emissions — like many retailers, most of Walmart’s emissions come from Scope 3 relationships, many of which are with smaller suppliers. By teaming up, Walmart and HSBC both stand to make headway on their net-zero goals through client and supplier engagement.

In an October report (PDF) from HSBC, the bank estimated that $25 to $50 trillion of investment will need to be directed to small and medium enterprise companies to transition supply chains to net zero. Ninety percent of businesses are small and midsize enterprises (SMEs). Recognizing the need to engage more SMEs in climate action, CDP recently announced a new climate disclosure framework with SME Climate Hub to help SMEs make strategic climate commitments and report progress.

It might seem like a small step, but it’s a massive step. I can’t even underline how big of a step it is.

Under the new program, Walmart suppliers that have set at least three sustainability goals and are working towards a 1.5 degree Celsius target can get access to financing from HSBC. That’s important because smaller suppliers can get paid earlier through HSBC at preferred rates because of Walmart’s stronger credit rating. According to the spokespeople from Walmart and HSBC, getting access to the low interest provided to Walmart in the U.S. — compared to the higher interest rates in countries where many of the retailer’s suppliers are based — helps reduce the cost of financing for suppliers and gives them more opportunities to invest in sustainable improvements throughout their operations.

“These suppliers don’t have easy access to capital,” said Jane Ewing, senior vice president for sustainability at Walmart. “[The program] was particularly targeted at small and medium-sized businesses that don’t have their own ESG or sustainability departments and don’t necessarily know where to get started. This is an incentive to get moving on the journey.”

The preferred financing partnership with HSBC and Walmart suppliers actually started in 2019 and has more than 3,000 suppliers signed up, but with the addition of the science-based targets requirement, the companies hope to increase the sophistication of the actions being taken and thus increase the impact of the sustainability changes being made by suppliers.

“We’re transitioning them to more science-based targets,” said Surath Sengupta, managing director and global head of sustainability in trade finance at HSBC. “It might seem like a small step, but it’s a massive step. I can’t even underline how big of a step it is.”

By introducing the science-based targets, HSBC and Walmart hope to make suppliers’ lives easier. According to Sengupta, one of the biggest struggles for smaller businesses along the supply chain when it comes to meeting ESG goals is the multiple standards they must adhere to for each buyer. It becomes complicated, expensive and difficult. Having a few agreed-upon standards that every buyer uses, such as science-based targets that are third-party verified by CDP, can have more impact while reducing duplicate work.

Since Project Gigaton was started by Walmart in 2017, thousands of the retailer’s suppliers have signed up which has resulted in 230 million metric tons of avoided emissions according to the retailer’s website. Walmart has also moved to more sustainable suppliers of tuna for its in-house brand, sources 90 percent Roundtable on Sustainable Palm Oil (RSPO), which avoids deforestation and many other small and larger changes across it’s supply chain to reach its goal of becoming a “sustainable business” by 2030.