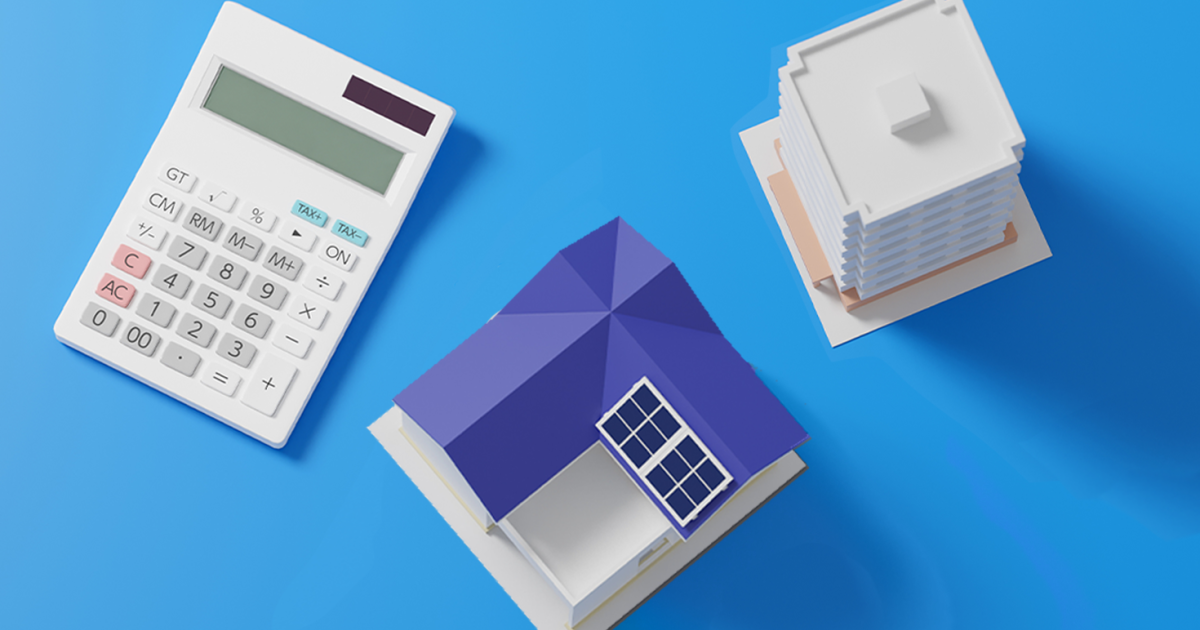 If you’re reading this at home in the United States, there’s a 75 percent chance that some aspect of the building you’re in is run directly off fossil fuels. Space and water heating in the built environment contribute to 10 percent of U.S. carbon dioxide emissions and account for a majority of utility bill costs. Fully electrified buildings can lower utility bills, increase building value and reduce reliance on fossil fuels.

An average residential or commercial building will require energy to heat water or space. It may also require energy for cooking appliances. The energy used for water and space heating can come from various sources such as oil, natural gas, propane or electricity. As of 2020, natural gas accounted for 55 percent of heating fuel use in newly constructed single-family homes in the U.S. while electricity accounted for 45 percent. Forty-five percent may seem like a relatively high number but even homes that use electricity as a heating fuel may still use natural gas or propane for other appliances. Natural gas is composed mainly of methane — a potent greenhouse gas that has 80 times the warming potential of carbon dioxide within the first 20 years of its duration in the atmosphere.

With such prevalence of natural gas in the current building stock, and the global warming potential of methane, electrification can be an important method for reducing the GHG footprint of the built environment. And because sources of renewable energy generate electric power, buildings that use electricity can grow with renewable supply.

The environmental benefits seem clear. But champions of electrification often brand these systems “cheaper” than the fossil-dependent kind. Are they?

As with most complex questions, the answer is not completely cut and dried. For example, upfront costs can be higher when replacing a furnace, rather than a furnace/AC unit combo. Costs could also be higher for customers in regions with high electricity prices. In Hawaii, customers pay an average of 34.3 cents/kilowatt-hour. This is more than three times the average price in Washington. Common in the Western U.S., an inclining block rate charges tiered prices depending on quantities of electricity used and could also lead to higher costs for electrification. To illustrate, under an inclining block rate you may pay a certain price per kilowatt-hour up until 400 KWh, another, higher rate until 800 KWh and then a third, even higher rate for usage beyond that.

In most cases electrification is cheaper over the lifetime of a building regardless of previous heating fuel.

Despite these complications, in most cases electrification is cheaper over the lifetime of a building regardless of previous heating fuel.

However, financial calculations will depend on an owner’s starting point. When switching from oil or propane in both newly constructed buildings and those being renovated, electrification is a cheaper option than installing natural gas appliances. Heat pumps are highly efficient alternatives to traditional combustion-based boilers or furnaces and run off electricity. Overall, they were shown to be the lowest cost option for all newly constructed homes.

Heat pumps work by taking heat from outside (either from the air or the ground) and using that heat to evaporate a refrigerant, transforming it from liquid to gas. The gas is then compressed, responding to pressure that causes increases in temperature. This superheated gas is then blown over a heat exchanging surface and can be used for space or water heating. This cycle is reversible so heat pumps can be used to cool as well. For air-source heat pumps (the most common type of heat pump), the Northeast Energy Efficiency Partnerships found annual savings per heat pump were nearly $1,000 when compared to new oil systems.

Given the nature of heat pumps (requiring warmer temperatures from outside), one historical concern has been that they do not operate as well in colder climates. However, recent technological advances in heat pump technology have increased efficiency across all climates. They also sell and perform well in Scandinavia and the United Kingdom. The study that found nearly $1,000 of annual savings was looking specifically at heat pumps in the Northeast and Mid-Atlantic regions, which do have colder climates.

So why is movement not happening at the pace to match the urgency of the climate crisis? Various market failures are at play.

There are some less direct economic benefits as well. In addition to lower operational costs, heat pumps tend to increase the market value of a home by 4.3 to 7.1 percent. For newly constructed housing developments, heat pumps remove the associated costs of installing gas infrastructure in the neighborhood.

So why is movement not happening at the pace to match the urgency of the climate crisis? Various market failures are at play.

The first category of market failures involves consumer market failures, which occur when a consumer fails to act in the best interest of the market. Consumer market failures happen as a result of imperfect information or high transaction costs. Limited access to credit or as a result of split incentives will also cause consumer-based market failures. The term “split incentive” refers to a situation in which the positive outcomes of a transaction don’t accrue to the person who paid for that transaction. One example would be a consumer who pays a higher up-front cost for an electric water heater than they would have paid for a replacement natural gas one. They then move out of their house sooner than they can see savings from that original investment.

Supplier market failures could involve a lack of contractor knowledge about certain products (heat pumps, for example) or the principal-agent problem. Similar to split incentives, principal-agent problems occur when the priorities for one party don’t align with those who may be acting on their behalf. One example is the landlord-tenant relationship. For tenants paying their own utility bills, it may be more beneficial for the landlord to replace a broken water heater with a new electric one. But for the landlord who pays for the replacement but not the utility bills, it’s often more financially sensible to buy the cheaper heater even if it runs on natural gas.

Utilities need strong assurances and government support to switch from fossil fuels to other forms of electricity production.

Policy misalignments also inhibit building electrification. In this case, policy misalignment refers to a lack of regulation providing fuel switching incentives. It can also refer to rate designs that penalize electrification such as the inclining block rate mentioned earlier. Most utilities in the United States function as regulated monopolies overseen by utility commissions. They choose their rate design, subject to approval by the governing authority. If public utility commissions pushed for flat rates or for rates that varied depending on the time of day you used electricity, they could reverse this disincentive to electrify.

Although wind and solar farms are increasing, gas, oil and coal infrastructure are still prevalent across the United States. It is costly for utilities to invest in new infrastructure, and many cannot do it without financial assurances from their utility commissions. Utilities need strong assurances and government support to switch from fossil fuels to other forms of electricity production.

Consumer and supplier market failures can be difficult to address directly. Much of what can be done centers on pushing education and an increased financial and technological understanding of benefits. However, through various policies and regulations, state and federal agencies can provide incentives that help to overcome some of these market failures.

Although President Joe Biden’s Build Back Better Plan has yet to be passed, the administration continues to push for decarbonization and electrification in the building sector. In May 2021 the White House released a statement announcing a partnership between the Department of Energy and the Advanced Water Heating Initiative to increase market adoption of heat pumps in residential and commercial buildings.

For those willing to invest the time in determining what the outcome may be for their building, electrification provides a path forward.

While partisan ravines may thwart nationwide building electrification incentives, many states and cities across the nation have made pledges or passed legislation to further the practice. For example, in 2019 New Jersey Gov. Phil Murphy announced an “Energy Master Plan” which outlined seven key steps for adapting to climate change including strategy 4: “Reducing Energy Consumption and Emissions from the Building Sector through decarbonization and electrification of new and existing buildings.” In 2020, the Public Utilities Commission in the state of California passed legislation through their Senate Bill number 1477 that would dedicate $80 million to the construction of new, all-electric homes.

Although these policies and plans may all be helpful steps toward electrification, with such geographically variable regulations and incentives it can be hard for property owners or tenants to know where to begin when it comes to building electrification.

To start, interested parties can visit utilities’ websites, which often include phrases such as “smart energy” to flag their forward-thinking programs. Connecticut, New York, Maryland, California, Rhode Island and Hawaii all have Green Banks that provide financing for green initiatives, including many building electrification projects. In regions with little institutional support, research entities such as the Rocky Mountain Institute or even the Energy Information Administration can offer research-backed data on economics and technology, even if they themselves cannot provide any financial assistance.

The financial metrics for the economic and environmental benefits of building electrification will be region and building-dependent. This may explain why the transition to fully electrified buildings has not happened sooner. However, for those willing to invest the time in determining what the outcome may be for their building, electrification provides a path forward to reducing a building’s reliance on fossil fuels in an economically viable way.