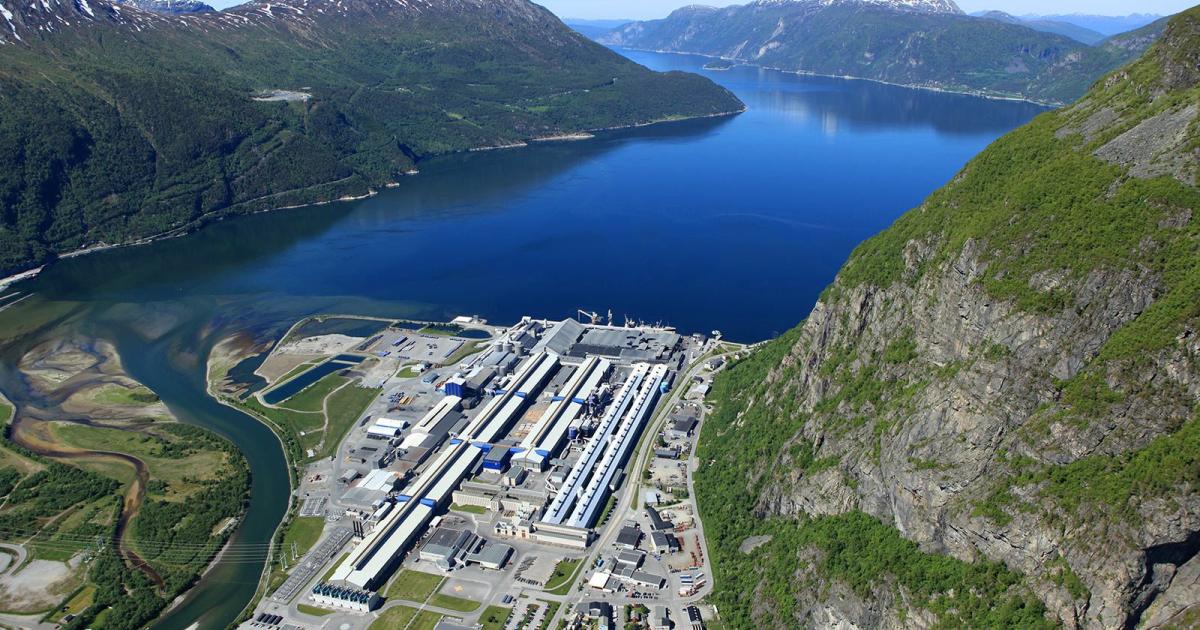 Among the criticisms of direct air capture and other technology-centric carbon capture approaches is the massive amount of energy they need to do their thing — some estimates claim that it could require five times the world’s energy consumption in 2020 (roughly 23,000 terrawatt-hours).

We won’t really know the reality until some of the biggest plants are up and running at scale, but suffice to say, alternative technologies that could mitigate that amount are getting attention. Enter Verdox, which is proposing an electrochemical approach to capture.

The startup, developed by professors T. Alan Haton and Sahag Voskian at the Massachusetts Institute of Technology, this week scored a $20 million investment from aluminum maker Norsk Hydro, which sees the technology as an important piece for decarbonizing its smelters. Earlier this month, Verdox announced it received $80 million in “committed capital” from a group including early-stage climate tech funds Breakthrough Energy Ventures, Prelude Ventures and Lowercarbon Capital.

What makes Verdox unique is its electrochemical approach to absorb carbon dioxide using much less heat than other methods, according to Brian Baynes, co-founder and CEO of the company, based in Woburn, Massachusetts.

Baynes, a chemical engineer by training, was a researcher at ExxonMobil before becoming a serial entrepreneur focused on industrial technologies. (“I’ve made every mistake you can make as a startup,” he joked.) Verdox’s technology combines principles of electrochemistry and organic chemistry to use heat far more precisely for capturing CO2, at a range of  concentrations, Baynes said. The savings could be up to 70 percent compared to other methods, depending on whether the CO2 is being captured from the air or an industrial source.

Hydro, which began collaborating with Verdox last year, is taking a minority stake in the company as a result of its investment. “Hydro has assessed more than 50 carbon-capture technologies and found very few that we expect will be applicable for aluminum production. Verdox’s technology has the advantage of being able to capture CO2 at very low concentrations from both industrial off-gas and directly from air,” noted Eivind Kallevik, executive vice president of aluminum metal at Hyrod, in a blog about the press release.

“The high energy efficiency and scalability of Verdox’s technology could enable the company to play a major role in addressing the carbon removal challenge,” noted Carmichael Roberts, co-founder of Breakthrough Energy, when it disclosed its investment. “This innovation has provided a paradigm change for both industrial and air capture — and the Verdox team has made great strides to reduce the concept to economical commercial practice.”

When I asked Breakthrough Energy via email about applications where it believes Verdox could play a role, Senior Investor Tom Griffin pointed to the following: “mining, metallurgical processing, cement, resource exploration, heavy machinery manufacturing and ag — both for capture and CO2 use.”

The startup, which employs about 20 people, anticipates going to market with several commercial arrangements. Under one scenario, Verdox might develop projects that corporations could help fund in exchange for receiving carbon removal credits. “In those cases, we would be the ones responsible for capture and storage, then we would provide [the customer with] the credit,” Baynes said. Under another model, it might sell its technology to companies seeking to use the captured CO2 for a commercial purpose, rather than buying it from another source. “That might need pounds per day, not tons per day,” he said.

The goal now is for Verdox to get some projects into the field, something Baynes anticipates will happen in multiple sites by the end of 2022. Per the arrangement with Hydro, the companies expect to reach industrial scale at its sites by 2030.