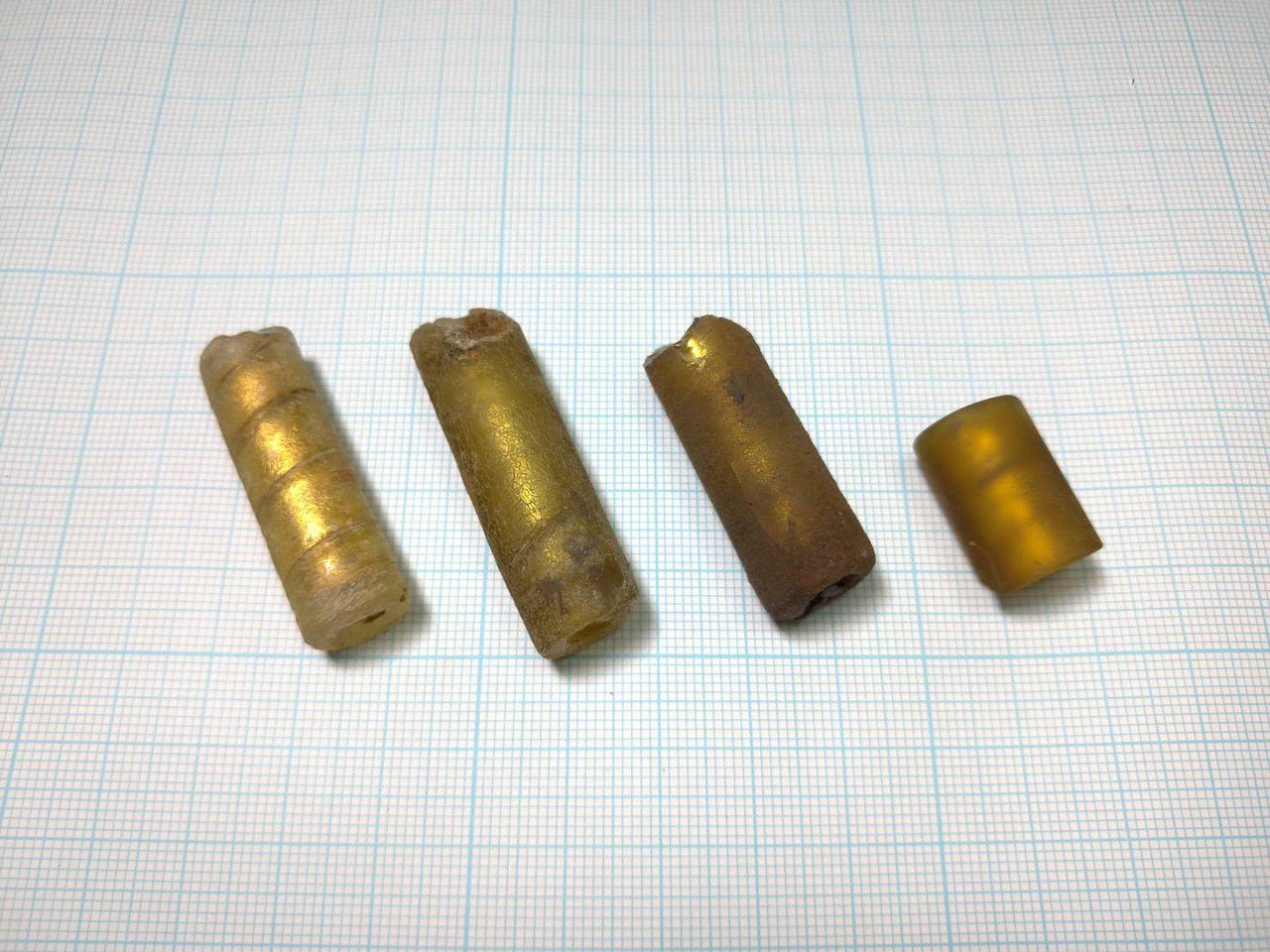 The Kavalan first appear on the historical record in 1632 after an encounter with Spanish sailors blown off course in a typhoon. The Dutch East India Company made additional contact in 1650 and later the Spanish attempted to establish a colony there, but the Kavalan remained resistant to external influence and assimilation, retaining their unique cultural traditions and their ancestral territory until the 19th century. After at least one failed attempt, the Han Chinese managed to settle the area in 1796 and began to displace the Kavalan. 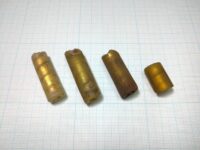 The Qing dynasty forwent the settlement part and skipped straight to invasion in the 1870s. After the Kavalan and their allies the Sakizaya people were defeated in battle in 1878, the Qing retaliated against their uprising by decimating both populations. They were so dispersed and reduced in numbers that the Kavalan even lost their own tribal identification until a campaign of rectification restored their status as a Taiwan indigenous group in 2002. Today there are an estimated 1,500 members of the Kavalan tribe.

The graves were found on May 10th after a preliminary exploration of the site of an addition to the College of Electronic Engineering and Computer Science. Once they were confirmed to be archaeological remains, construction was suspended to make way for an archaeological excavation through September.

The find is likely connected to the “Old Baili Village” (Bai Li Jiu She), an as-yet-undiscovered Kavalan settlement that has been mentioned in written and oral sources, [the university’s statement] said.

It is not the first time that objects of archeological value were found on the university’s campus, [the university] said.

A trove of artifacts linked to the Shihsanhang settlement was discovered when ground was broken for the school in 1926, while seven skeletons, three fish-shaped metal knots and other trinkets were separately unearthed by construction workers in 2000 and 2006, [the university] said.

The site is uniquely rich in Kavalan archaeology and the only university campus in Taiwan to be listed as an archaeological site. National Ilan University plans to build a museum to collect, conserve and display the archaeological finds to bring attention to the history of the Kavalan people at the site.