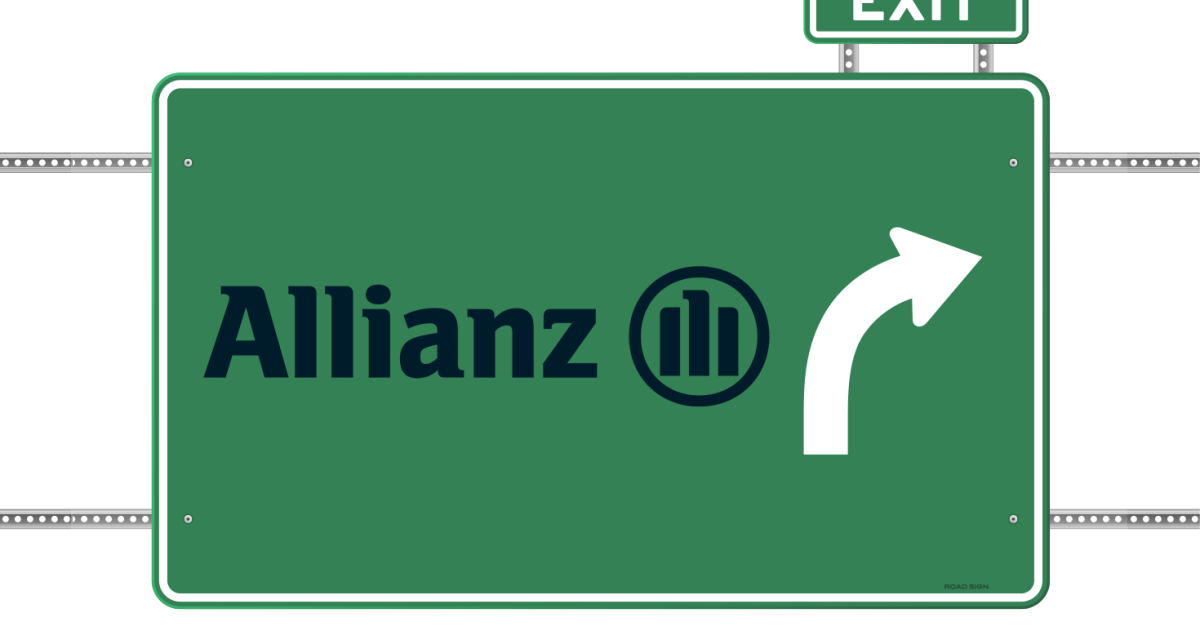 The world’s fifth-largest insurance company, Munich-based Allianz, is withdrawing coverage and investment dollars from a wide swath of fossil fuel projects as of next year, and will stop insuring its existing fossil clients when their policies come up for renewal.

The new policy applies to the biggest fossil producers, each extracting more than 60 million barrels of oil or equivalent in 2020, that account for 85 percent of global production. It also singles out companies that get at least 10 percent of their revenues from tar sands/oil sands operations.

“Countries face urgent, critical choices in their energy strategies amid heightened geopolitical tension and a rapidly warming climate,” the statement declares. “In the face of this energy crisis, immediate and impactful measures are necessary to increase energy efficiency and deploy renewable energy sources at scale and speed.”

It adds that “as a global leading insurer and large investor of capital on behalf of our policyholders, we are experts in risk management and our products help secure our clients’ futures. Business and society face existential threats from climate change in a 3 degrees Celsius world. As society and business community, we must manage this risk by mitigating climate change.”

The new policy applies to the biggest fossil producers, each extracting more than 60 million barrels of oil or equivalent in 2020, that account for 85 percent of global production.

“To limit global warming to 1.5 degrees C with reasonable probability of success, a complete overhaul of our economy is needed,” and “at the heart of it is the transition away from fossil fuels to renewable energy,” the statement reads. “Prompt and well-managed transition plans need to be urgently developed by all players: financial institutions, corporates, governments. Society must not lock in new energy infrastructure that is later made obsolete to meet the climate goals.”

The statement cites the company’s participation in the UN’s Glasgow Financial Alliance for Net-Zero (GFANZ) and includes links to Allianz research papers on energy decarbonization in Europe, the transition to solar and wind in the utility sector, transport in a zero-carbon EU, tar sands/oil sands business models, and the company’s approach to environmental, social and governance (ESG) performance.

Climate organizations working to separate the finance and insurance industries from fossil fuel production praised Allianz for raising the bar with an “ambitious oil and gas exit policy”.

“We warmly welcome Allianz’s oil and gas policy,” said Insure Our Future European Coordinator Lindsay Keenan. “As one of the world’s largest insurance companies and a major oil and gas insurer, Allianz has sent a clear signal to the oil and gas sector and governments that new oil and gas developments are not compatible with the 1.5 degrees C climate target. Allianz has also just raised the bar for all other insurers, which now need to follow suit.”

“Allianz gives a lesson of leadership to the chair of the Net Zero Insurance Alliance (NZIA), AXA, and to its other global competitor Zurich,” agreed Reclaim Finance Director Lucie Pinson. “Its policy goes significantly further than the policies announced last year by AXA and Zurich, which allow for continued insurance of plenty of new oil and gas projects. AXA and Zurich must take note of the significant gaps in their policies and act in line with their net-zero commitments.”

Regine Richter, insurance campaigner at Sassenberg, Germany-based Urgewald, said the policy still falls short by failing to rule out insurance for liquefied natural gas (LNG) terminals, gas plants and fracking fields,” all of which are devastating to the climate.” But “overall, the policy shows that the insurance industry is finally waking up to the climate threat posed by oil and gas expansion.”

Richter challenged Munich Re, the world’s biggest reinsurer, to “follow its peers and commit to stop insuring new oil and gas.”

This story originally appeared in The Energy Mix and is republished here as part of Covering Climate Now, a global journalistic collaboration to strengthen coverage of the climate story.