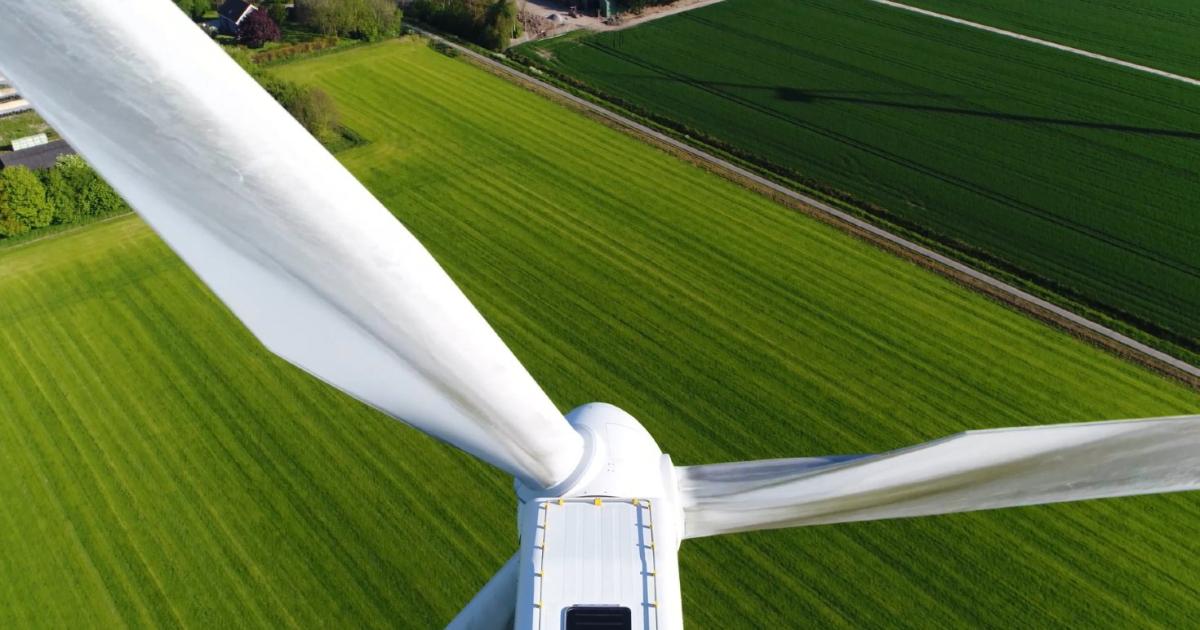 Environmental campaigners may remain sceptical over the investment industry’s ability to translate its myriad net zero pledges into real world action, but pressure from institutional investors on corporates that do not have credible net zero strategies is continuing to move in only one direction.

Just days after BlackRock CEO Larry Fink reiterated his view that CEOs needed to embrace a new form of stakeholder capitalism that would allow them to turn the net zero transition into the “greatest investment opportunity of our lifetime,” two of Europe’s leading investors stepped up warnings that they would vote against boards that fail to deliver ambitious and effective climate strategies.

First up, Aviva Investors announced updates to its sustainability expectations, alongside its annual letter from CEO Mark Versey to the 1,500 companies in its $354 billion portfolio. In the letter, Versey stressed that the company wanted to see firms step up action on biodiversity and human rights, as well as climate change. “We will hold boards and individual directors accountable where the pace of change does not reflect the urgency required,” he warned.

“We want to encourage companies to consider the whole picture of sustainability because this is how they will create the greatest return for shareholders, while helping to build a better future for society,” he said. “Companies must now turn their pledges into concrete and measurable plans of delivery. Our letter sets out clear expectations as to how they should do this, and what those plans must address across climate impact, biodiversity and human rights.”

He particularly stressed the need for climate strategies to incorporate plans for protecting and enhancing nature. “Simply cutting emissions but allowing the destruction of the rain forest to continue will do little to reverse global warming,” he argued. “Companies need to adopt an integrated approach for maximum benefit.”

Growing numbers of investors have pledged to deliver net zero investment portfolios, with various coalitions totalling trillions of dollars of assets under management joining forces at last year’s COP26 Glasgow Climate Summit to reiterate their support for accelerating the transition to net zero emissions. However, environmental groups have repeatedly accused many of the world’s largest investment firms of continuing to invest in carbon intensive companies and failing to apply adequate pressure to ensure such firms really do accelerate efforts to decarbonize.

However, Aviva Investors insisted its engagement with carbon intensive firms had “teeth.” The company said it undertook 1,277 substantive engagements with investee companies in 2021, voted at 6,648 shareholder meetings and voted against 26 percent of management proposals tabled. It also stressed that it wanted to see all executive compensation structures and performance targets reflect sustainability goals and would “divest in cases where companies consistently fail to meet its requirements.”

Specifically, the company said it was executing a new 1.5-degrees-Celsius-aligned engagement program focused on 30 of the world’s worst carbon emitters, which was introduced last year and includes an “ultimate sanction of divestment if expectations are not met over one to three years.”

The news came the same day as BMO Global Asset Management (EMEA) outlined its 2022 engagement priorities, underscoring its focus on climate change, biodiversity and human rights, and similarly stressed that firms had to be held accountable for their environmental pledges.

“The events of the past year, including the ongoing COVID-19 pandemic and extreme weather events, have reinforced the importance of creating a more resilient future,” said Claudia Wearmouth, co-head of BMO GAM (EMEA)’s Responsible Investment team. “Climate change, biodiversity loss and human rights are all issues that require urgent action. Active ownership is a key cornerstone of our work and we have a role to play as a conduit to concentrate and amplify our clients’ voices with companies. It can take time to build consensus for change within a business and to develop the tools to do so. We support companies on that journey, but in 2022, a key focus of our work will also be holding companies accountable on their commitments.”

The company said its engagement priorities for the coming year were delivering a phase out of unabated coal power in developed economies by 2030 and in the rest of the world by 2050; holding companies to account on their net zero pledges, with a particular focus on ensuring financial institutions have net zero strategies, including a carefully managed decline of coal, oil and gas within their lending and underwriting portfolios; curbing biodiversity impacts and risks across the most critical sectors including food and beverage, extractives, materials, transportation and finance; and working with chemicals companies to enable a sustainable transition.

The company said it would also continue to call for executive remuneration to be linked to the achievement of climate-related objectives and would directly engage with companies across industries including oil and gas, mining, materials, electric utilities, transportation and automotive and financial institutions about their executive pay policies.

Alice Evans, co-head of BMO GAM’s Responsible Investment team, said the company was well aware of the risk of “net zero-washing” where firms make bold net zero commitments but then fail to produce credible plans for delivering on their goals. “COP26 in November last year served to further highlight the scale of the challenge in addressing climate change,” she said. “But it also proved a catalyst for action, with the push for private sector commitments resulting in over 3,000 corporates and financial institutions, representing $130 trillion in assets, taking on net zero commitments. Concerns on net zero-washing abound and our 2022 engagement agenda will have a sharp focus on implementation, ensuring that these commitments are backed up by concrete actions to decarbonize.”

And in related news the UK’s biggest pension fund, the Universities Superannuation Scheme (USS), today announced it is to shift $6.76 billion of assets into an index that excludes some of the worst polluters, slashing the emissions of its portfolio by 30 percent in the process.

USS Investment Management said it would introduce a climate “tilt” to a portion of the Global Developed Markets Equity component of the Defined Benefit and Defined Contribution funds. It said the move, to be managed by Legal & General Investment Management (LGIM), would initially reduce emissions compared to the broad equity market by at least 30 percent and further decrease its carbon intensity by 7 percent each year thereafter.

USS said the approach would effectively reward companies that can demonstrate they are on the path to lowering greenhouse gas emissions by giving them a higher weighting, while the converse will be true of companies that lack credible decarbonization plans. “Today’s news is a natural progression to our investment strategy following our announced ambition to be net zero for greenhouse gases by 2050 if not before,” said Simon Pilcher, CEO of USS Investment Management. “We think we will be one of the first major U.K. pension schemes to do this and is a significant step towards achieving our net zero ambition. The move will also inform our thinking on the way we approach investment more widely in both the Defined Benefit and Defined Contribution segments of the Scheme.”

Innes McKeand, head of strategic equities of USS Investment Management, said the firm was confident the new approach would deliver competitive returns. “We believe investment in more climate-friendly assets — those positioned to adapt or benefit as the world transitions to a low-carbon economy — offer upside return potential, while lower exposure to companies poorly positioned to adapt to such a world reduces our exposure to downside risk,” he said.

However, the new plans again underscored the challenge investment firms have in the face of growing calls from campaigners to more quickly divest from fossil fuel assets.

Paul Kinnersley, an emeritus professor at Cardiff University and a coordinator of the group Divest USS, told the Guardian that many academics paying into the fund wanted to see a more aggressive divestment strategy. “Any shift by USS to decarbonize or clean up their investments is obviously a step in the right direction,” he said, “but they’ve been slow about changing and they’ve been slow about sharing detail on the target of net zero by 2050. We’re welcoming it, but there’s a long way for them to go.”

Investment firms of all types can expect calls for them to strengthen their net zero, engagement and divestment policies to intensify with each passing year. And in truth the industry has not always helped itself over the past few years, with too many investment firms touting ESG and climate strategies that demand far too little of carbon intensive businesses. But at the same time, as today’s announcements highlight, many of those same investment companies are steadily ratcheting up the pressure on the firms they own. On the same day as COP26 President Alok Sharma calls on governments to deliver on the pledges they made through last year’s Glasgow Climate Pact, the message from top investors to listed firms is increasingly clear: We will hold you to your climate promises.