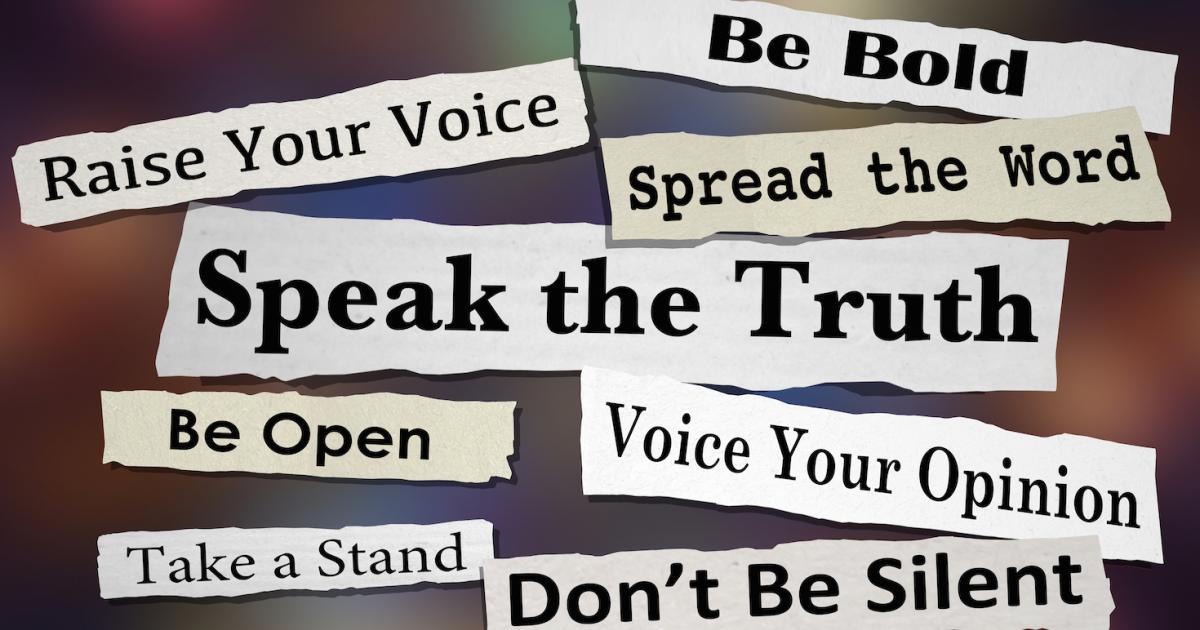 Stuart Kirk, global head of responsible investments for HSBC, has been pilloried for saying what everyone knows: ESG investing is ill-suited to addressing climate change.

One problem, he noted during a presentation at a Financial Times conference, is that most of the expected effects from climate change are sufficiently far in the future that they have little impact on investment decisions. Another is that many climate effects can be addressed by adaptation, at least in the developed world. Or, as Kirk inelegantly put it: “Who cares if Miami is six meters under water in 100 years? Amsterdam has been six meters under water for ages, and it’s still a really nice place.”

Kirk cannot be dismissed as a climate denier. “I don’t doubt the science at all,” he said in his speech. Nor can he be dismissed as uninformed about the true state of ESG investing. In fact, he simply said what insiders knows and yet cannot express publicly: The financial effects of climate change are small over typical corporate investment horizons.

Or, in Kirk’s words: “For most companies with stranded assets, and even for tech, their valuation does not take into effect anything after 20 years.” The “average loan length [at HSBC] is six years,” he continued. “What happens in year seven is irrelevant to our loan book.”

To bend the arc of fossil fuels down and the arrow of renewables up, we need to follow the activists who are imploring us to elect leaders that will enact improved regulation.

Because of this mismatch of time horizons, Kirk laments time wasted on climate change. He noted, “What bothers me about this one [climate change] is the amount of work here people make me do … the amount of regulation coming down the pipes, the number of people in my team and at HBSC dealing with the financial risk from climate change.” Instead of asking for additional reporting or passing regulation, Kirk implores central bankers to spend less time on climate and more time fighting inflation so that “we get back to making money out of the transition.”

To further provoke, Kirk shared a chart highlighting the growth in equity markets alongside mentions of climate catastrophe. He noted that there could only be three explanations for this phenomenon: climate risk is negligible; climate risk is already priced in; or all investors are wrong.

It seems to us that there is a fourth explanation, one consistent with Kirk’s remarks about time horizons. According to the New York Stock Exchange, the average holding period of shares is measured in months, down from a peak of eight years in the late 1950s. Clearly, investors’ time horizons don’t match planetary boundaries (nor do their discount rates).

Kirk has been suspended for his comments (although his remarks were reportedly approved by HSBC), but he has done all of us a service.

His candor reveals the absurdity of expecting profit-seeking investors to solve the world’s problems, and the delay and hypocrisy that results. At present, financial institutions are publicly promising to reduce their corporate carbon footprint, while simultaneously and financing tar sands and natural gas pipelines. They are spending time and money to ostensibly address climate change, while also ignoring it in many of their investments. The dissonance is enough to make anyone lose their composure and finally speak the truth.

The easy response is to blame Kirk and other corporate executives. They are, however, only responding to the system structure and incentives. The harder but more effective response is to learn from what he said, and act.

Opportunity for change lies with the citizenry. To bend the arc of fossil fuels down and the arrow of renewables up, we need to follow the activists who are imploring us to elect leaders that will enact improved regulation.

Last week’s election results in Australia are a good start. According to exit polls, climate change was a key issue on voters’ minds, and they elected a Labor Government committed to aggressive carbon reduction goals. In a recent interview, Kirk noted that “companies are not elected to power nor accountable to the citizenry.” He is right.