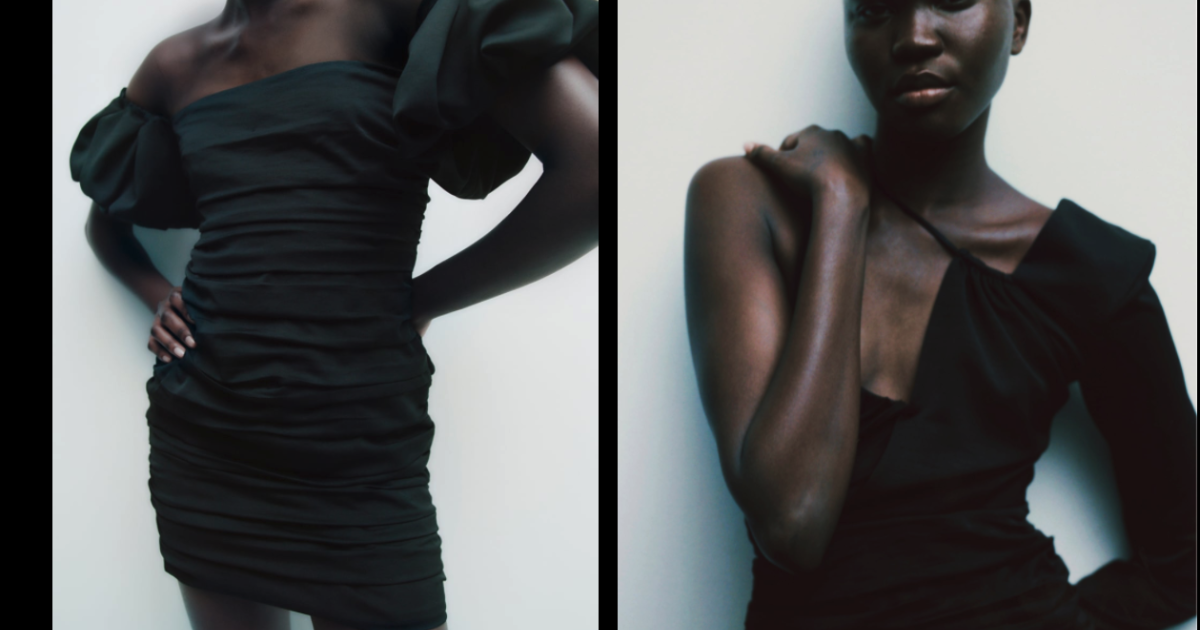 A little black dress made from captured carbon emissions could make a remarkable green Christmas present this winter, after biotech developer LanzaTech announced it has teamed up with fashion retail giant Zara to produce textiles made using carbon emissions.

The resulting capsule collection of party dresses is available for sale through Zara.com from this week, with the companies highlighting how the technology both captures carbon emissions and displaces demand for conventional fossil fuel-based polyester yarns.

LanzaTech specializes in capturing carbon emissions from industrial facilities and converting the captured CO2 into low carbon fuels and materials, including sustainable aviation fuels and plastics.

The firm explained that its partnership with Zara parent company Inditex has seen it capture steel mill emissions that would otherwise be emitted into the atmosphere and then recycles the captured emissions into Lanzanol (ethanol) through a fermentation process.

The collaboration with Zara marks the first time clothes produced from captured carbon have been made available for sale.

The resulting textiles are not made from 100 percent captured carbon. The MEG provided by Lanzatech makes up 20 percent of the final polyester with the remaining 80 percent coming from purified Purified Terephthalic Acid (PTA). However, the company said that the final garment has polyester made of 20 percent industrial carbon emissions.

Jennifer Holmgren, chief executive at LanzaTech, hailed the partnership as a major milestone for the carbon capture and utilization industry. “We are hugely excited about this collaboration with Inditex and Zara which brings fashion made from waste carbon emissions to the market,” she said. “LanzaTech has the technology that can help fashion brands and retailers limit their carbon impact. By working with Zara, we have found a new pathway to recycle carbon emissions to make fabric.”

Lanzatech also announced a collaboration with sportswear company lululemon to similarly produce materials made from carbon earlier this year, and has partnerships in place with On to produce running shoes, as well as leading consumer brands such as Loreal, COTY and Unilever. However, the collaboration with Zara marks the first time clothes produced from captured carbon have been made available for sale.

The move marks another step forward for the company’s ambitious plans to deploy its carbon capture and conversion technologies across a host of industries, including agriculture, waste processing and various heavy industries to recycle captured carbon into a range of useful materials.