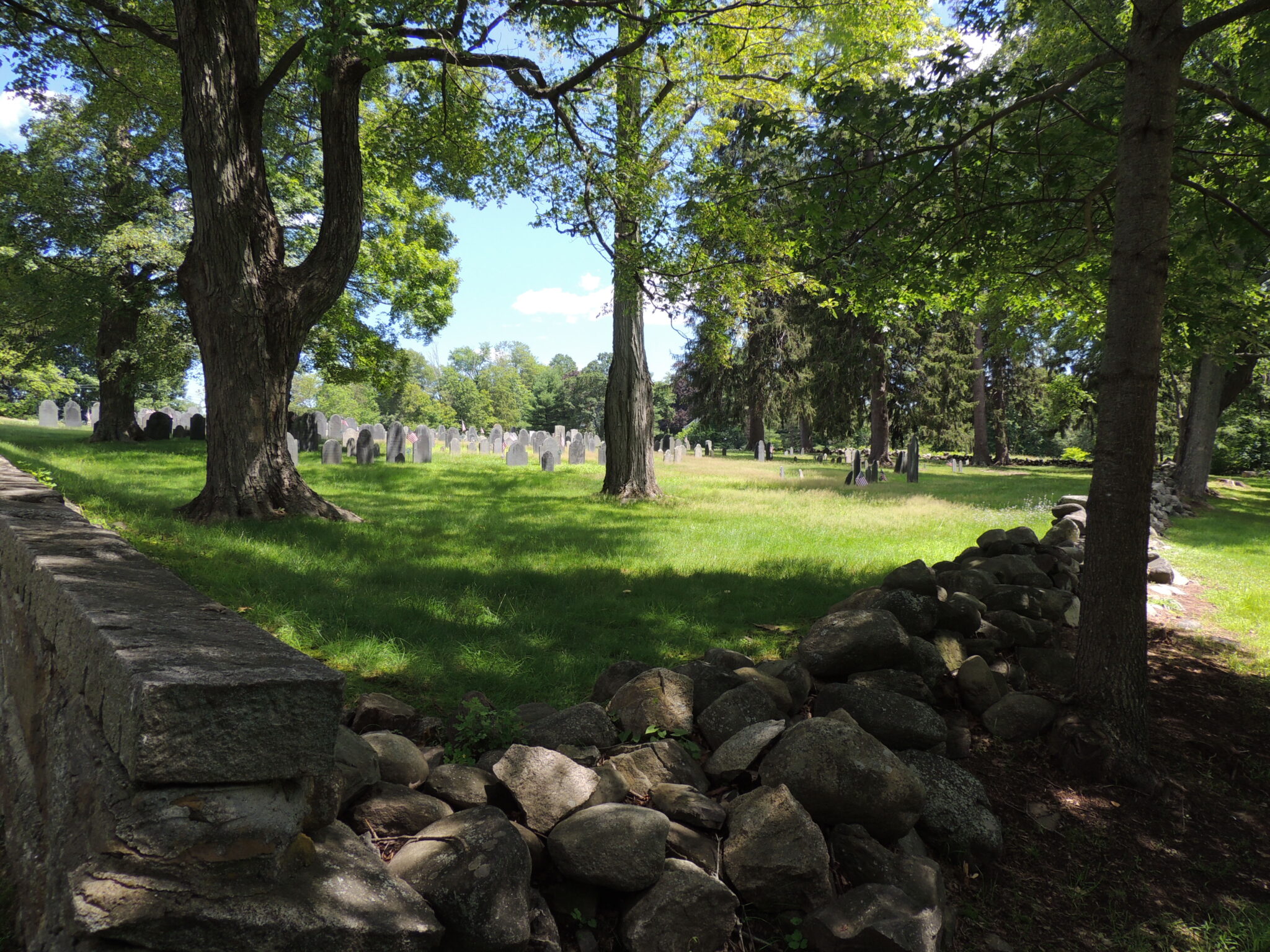 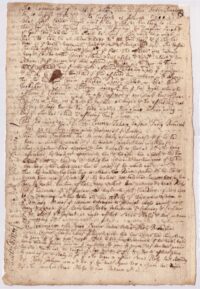 Elizabeth Johnson Jr., convicted of witchcraft in Salem in 1693, has been officially exonerated by the Massachusetts Senate, the last Salem conviction to be reversed. The reversal was the handiwork of an eighth-grade civics class in North Andover middle school. Starting in 2020, students under the guidance of teacher Carrie LaPierre researched Elizabeth Johnson’s case and undertook the legal process to secure a formal pardon for her.

The frenzy of paranoia, delusion and religious fervor that saw hundreds of people accused of consorting with Satan and 20 of them executed began in January 1692 with a sick girl whose doctor could not heal her. He declared her bewitched instead. That sparked a raging brushfire of accusations, trials and 19 hangings. One accused witch, 71-year-old Giles Corey, refused to plead and stood mute in court to keep his estate from being confiscated and his family left destitute. He never made it to trial. He was pressed to death by heavy stones, an illegal punishment. 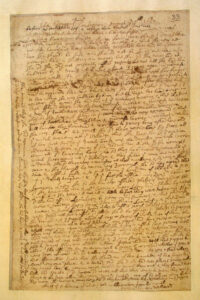 Just 22 years old when she was accused of witchcraft in August of 1692,  Elizabeth Johnson was manipulated into a false confession. (Accused witches who “confessed” often had their lives spared in exchange for snitching on other witches.) She told the magistrates she had renounced Christ and been rebaptized by the Devil, largely under the coercive influence of Martha Carrier, described by the Puritan Reverend Cotton Mather as the “Queen of Hell.”  (Martha Carrier was hanged for a witch on August 19, 1692.) Elizabeth confessed she had scratched demonic Bible, consorted with Satan in the form of a black cat and “afflicted” several people by pinching them or effigies (“poppets”) she’d made of them.

She was imprisoned for six months, finally coming to trial in January 1693. Despite her confession, she still pled not guilty, but a jury of her peers convicted her on both counts of her indictment: convenanting with the Devil and witchcraft. She was sentenced to death by hanging, but managed to dodge the noose just long enough for the mass hysteria to subside. She and the two others convicted with her were reprieved by order of Massachusetts Bay Governor William Phips.

She wasn’t exonerated, however. Even as the colony repented of the rush to accusation, use of spectral (ie, dream) evidence and general all-around bullshittery of the judicial response, everyone else, dead or living, would eventually be legally cleared of wrongdoing but her. In 1710, Elizabeth’s brother Francis petitioned on her behalf for Reversal of Attainder and for restitution of the moneys he spent provisioning her during her six months in jail. In 1711, Elizabeth herself petitioned for Reversal of Attainder, pointing out that she had been inexplicably left off the list of 22 people named in the legislation overturning the witchcraft convictions.

Her petition went nowhere. When she died in 1747 at the age of 77, she still had a felony witchcraft conviction on her jacket. She was buried in an unmarked grave in the Old Burying Ground in North Andover. Elizabeth Johnson Jr. continued to fall through the cracks centuries after her dead. She was not named in a 1957 bill passed by the Massachusetts legislature exonerating more of the accused and convicted witches. That law was amended in 2001, and again Elizabeth Johnson Jr. was left off the list.

It’s not clear why she kept getting overlooked. It might have been simply administrative error. Her mother, Elizabeth Johnson Sr., was also swept up in the madness. She was accused and brought to trial on witchcraft charges on January 6, 1693. She pled not guilty and was acquitted. Authorities could well have overlooked the convicted Junior because she had the same name as the acquitted Senior. There may also have been social prejudices at play: Elizabeth never married or had children, and according to her grandfather, among others, she was “simplish at the best.” With no husband or children to advocate for her and limited cognitive abilities, she was in a highly ignorable category. 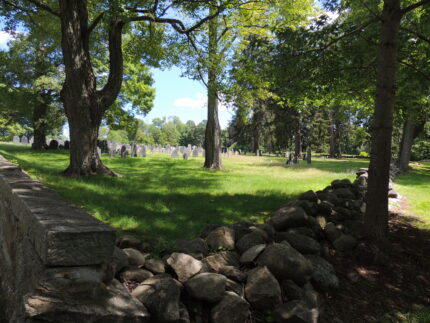