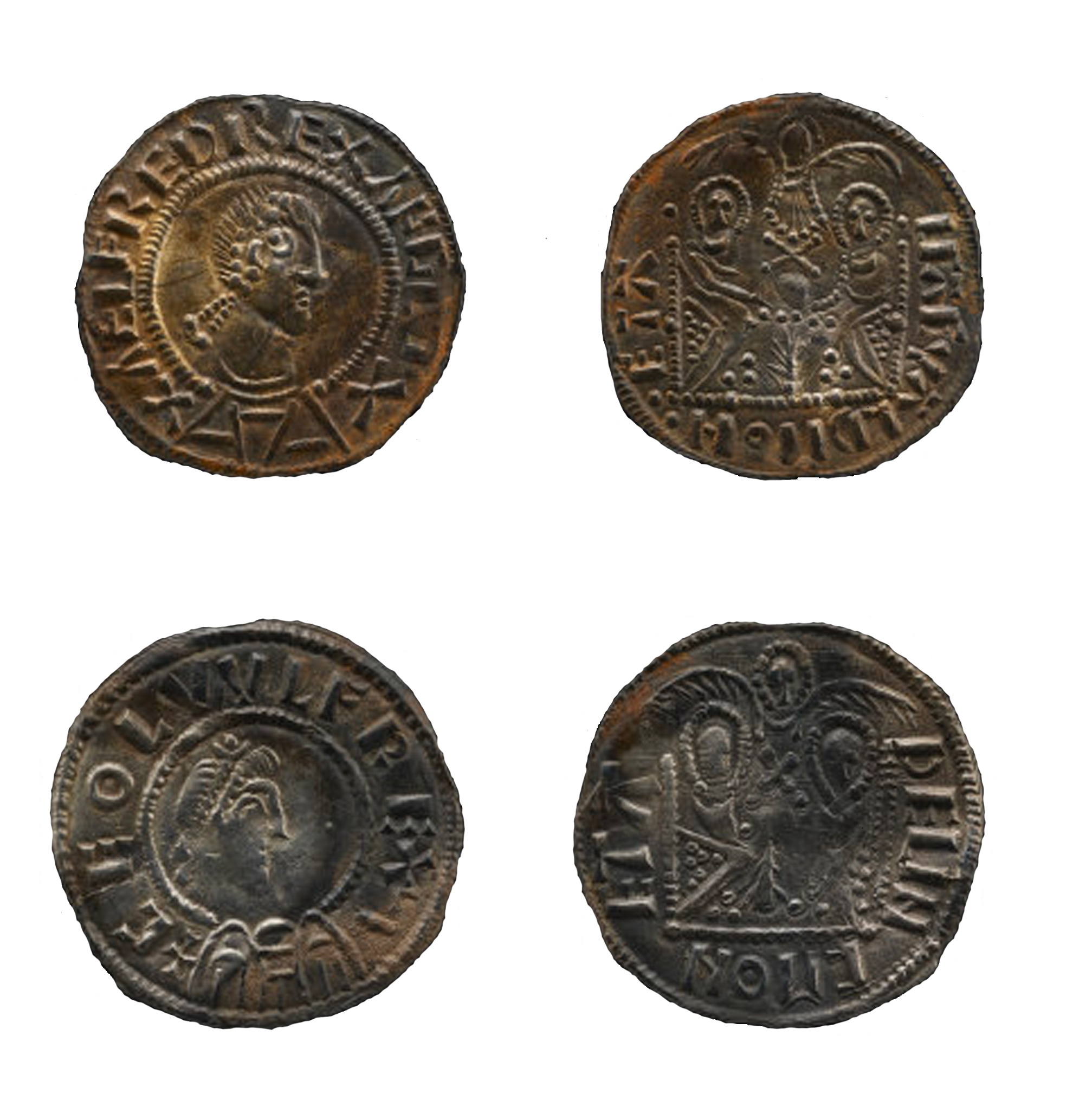 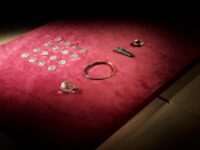 A Viking hoard illegally recovered and hidden from the authorities by unscrupulous metal detectorists will, after a seven year saga, finally go on display in the county where it was stolen.

George Powell and Layton Davies discovered the hoard in a field in Eye, near Leominster, Herefordshire, in 2015. It was a sensational find, containing about 300 coins, Anglo-Saxon jewelry, Frankish jewelry and silver ingots, but it was never reported. Powell and Davies were ill-intentioned from the beginning, neglecting to get permission from the landowner to scan the field and opting to sell an archaeological treasure of inestimable historic value on the black market for quick cash instead of reporting them to the Finds Liaison officer as required by the 1996 Treasure Act.

They did have the clever idea to post photos of some of the coins in situ to a metal detecting forum, however, and those photos ultimately resulted in their capture and conviction for theft and concealment in 2019. Powell was sentenced to 10 years in prison, Layton to eight-and-a-half. A coin-seller who had fenced the extremely rare coins was convicted of conspiracy to conceal criminal property and conspiracy to convert criminal property and sentenced to five years. A fourth accomplice was also convicted of concealment and sentenced to a year in prison.

Unfortunately, only 29 of the coins could be found of the original 300 or so in the hoard, (an estimate based on pictures taken at the find site by the thieves). Authorities also believe many more ingots were originally part of the hoard before they were illegally sold. The coins that remain are of enormous archaeological significance, even re-writing the history of England and upending what we thought we knew about West Mercia in the 9th century.

There are a number of exceedingly rare “Two-Emperor” pennies minted by both Alfred the Great of Wessex and Ceolwulf II of Mercia, likely to commemorate an alliance. Only three example of this type of coin were known before the Herefordshire Hoard, and because of the tiny sample size historians didn’t know if this was a substantial coinage or just a scattershot few. The only references to Ceolwulf on the historical record were written by Alfred’s chroniclers. The Mercian king is dismissed as a weak Viking puppet.

The hoard proves the coins were produced in large quantities and identify Ceolwulf II as a far more important ruler that previous realized, on an equal footing with Alfred the Great in their time. Before this find, all historians had to go on was Alfred’s presentation of Ceolwulf II who had their alliance erased from history after he took Ceolwulf’s kingdom. The hoard is also the first evidence of likely activity of the Viking Great Army in Western Mercia in 877-9.

The Herefordshire Hoard is still in the British Museum while non-profit groups work to raise the valuation sum of  to bring the hoard home pernamently. Meanwhile, the hoard will travel to the Hereford Museum Resource and Learning Centre (MRLC) where it will be on display from May 28th through July 9th. The museum has until the end of July to raise the funds to acquire it. To donate to the fundraiser, click here.