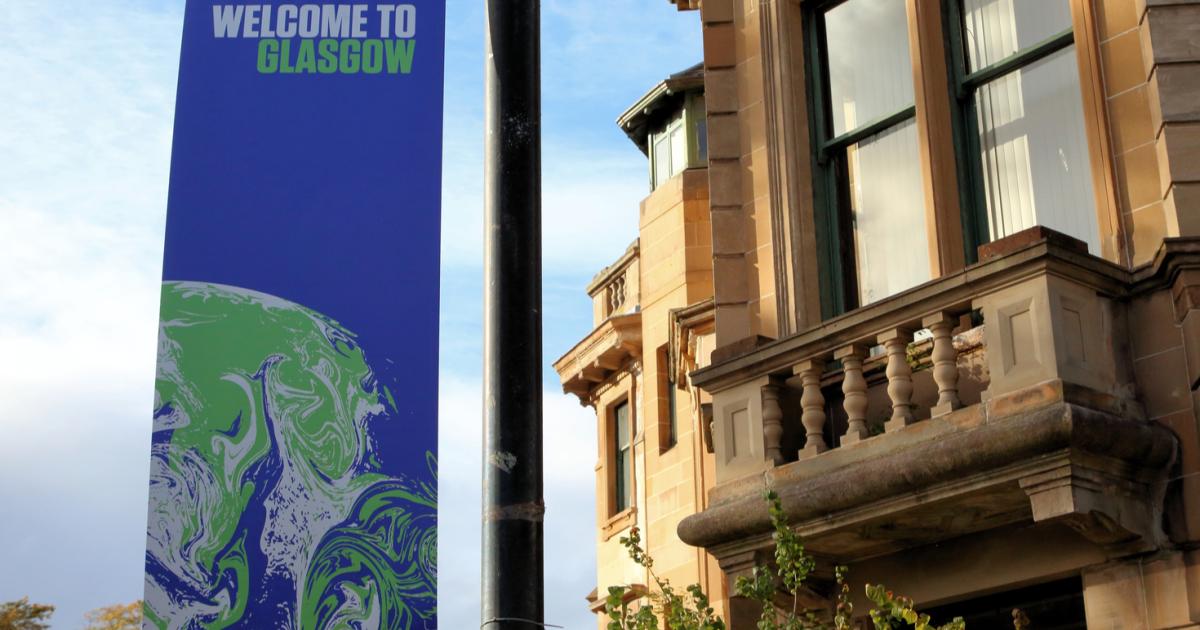 At COP26 on Wednesday, the Glasgow Financial Alliance for Net Zero (GFANZ), a consortium of more than 450 banks, asset managers and insurers, announced that it would deliver more than $100 trillion in financing to transition global economies by 2050.

“We now have the essential plumbing in place to move climate change from the fringes to the forefront of finance so that every financial decision takes climate change into account,” said Mark Carney, chair of GFANZ since its formation by the U.N. in April.

Carney has impeccable credentials: He is a U.N. special envoy for climate action and finance and vice chairman and head of impact investing at Brookfield Asset Management. His resume includes positions as governor of the Bank of England, governor of the Bank of Canada, chairman of the Financial Stability Board and roles at Goldman Sachs as well as the Canadian Department of Finance. It’s hard to imagine anyone with this much real-world experience in global finance who is more committed to channeling money to sustainable investment. So why is there a low rumble of criticism about his recent announcement of an unprecedented amount of funds being directed toward the Paris Agreement goals of 1.5 degrees Celsius?

The questions begin at a basic level: Do investors and banks even agree on what exactly net zero is? Apparently not. U.N. Secretary-General, Antonio Guterres, has called for a clearer definition for net zero. “There is a deficit of credibility and a surplus of confusion over emissions reductions and net zero targets,” he said, “with different meanings and different metrics.” He has proposed a panel of experts “to propose clear standards to measure and analyze net zero commitments.” While this sensible-sounding suggestion might eventually produce the desired outcome, anyone familiar with the excruciating process of organizing and convening a U.N. committee on a vexed subject can only despair at the projected timeline.

The questions begin at a basic level: Do investors and banks even agree on what exactly net zero is? Apparently not.

To the rescue with a basic definition now comes the Science-Based Target Initiative, which has just announced its new Corporate Net Zero Standard. As described at length in last week’s Climate Finance Weekly, it provides “a common, robust and science-based understanding of net zero, giving business leaders clarity and confidence that their near- and long-term targets are aligned with climate science.”

OK, let’s assume for the moment that the SBTI framework helps companies clear the initial hurdle of a basic working definition. What else might get in the way of GFANZ’s mission to finance sustainability?

Another barrier might be the lack of credibility of many members of the coalition, which includes industries and their financiers who have profited mightily from the current system. Can they be trusted to turn 180 degrees from today’s business as usual to new, future-forward goals?

And finally, there’s the pesky question of the bottom line. Transitioning to a global clean energy economy is going to cost plenty — estimates are in the many trillions of dollars. Who pays?

In 2015, as part of the Paris Agreement, rich countries pledged to spend $100 billion annually by 2020 to help poorer countries adapt and cut emissions, but that target has been missed. The latest projections suggest 2022 or 2023 might be more realistic.

The holdup has been disagreement about where the money goes and what for, and how to measure it — even what counts as climate finance. That’s a formidable set of issues to work out.

Also formidable, however, are the forces at GFANZ arrayed against the climate funding conundrum.

In 2015, as part of the Paris Agreement, rich countries pledged to spend $100 billion annually by 2020 to help poorer countries adapt and cut emissions, but that target has been missed.

It was also announced that Michael Bloomberg would join Carney as co-chair of the coalition and that Mary Schapiro, former chair of the Securities and Exchange Commission, would serve as vice-chair. Bloomberg and Schapiro also participate in another Carney-led initiative, the Task Force on Climate-Related Disclosures, which offers a voluntary program for financial disclosure related to climate issues.

And in yet another move to provide clarity to financial markets, the International Financial Reporting Standards Foundation, a global accounting entity, has launched the International Sustainability Standards Board to establish consistent climate disclosure metrics. Additionally, the IFRS announced the consolidation of the Value Reporting Foundation (comprising the Sustainability Accounting Standards Board and the Integrated Reporting Framework) and the Climate Disclosure Standards Board (an initiative of CDP). These moves represent a convergence of powerful global forces which, along with GFANZ’s $100 trillion commitment, have the heft to steer financial markets in a climate-focused direction.

The reasoning behind the Carney-led initiative is compelling; indeed, existential: Banks, asset owners, money managers and insurers should be using their financial power to drive the companies they lend to and invest in to support green strategies and practices rather than continue to support the polluting firms which have historically been their clients.

Otherwise, we shall all suffer immeasurably as the planet becomes unfit for human life. There is no other rational choice. But inertia in the status quo and short-term thinking can be powerful foes of reason.