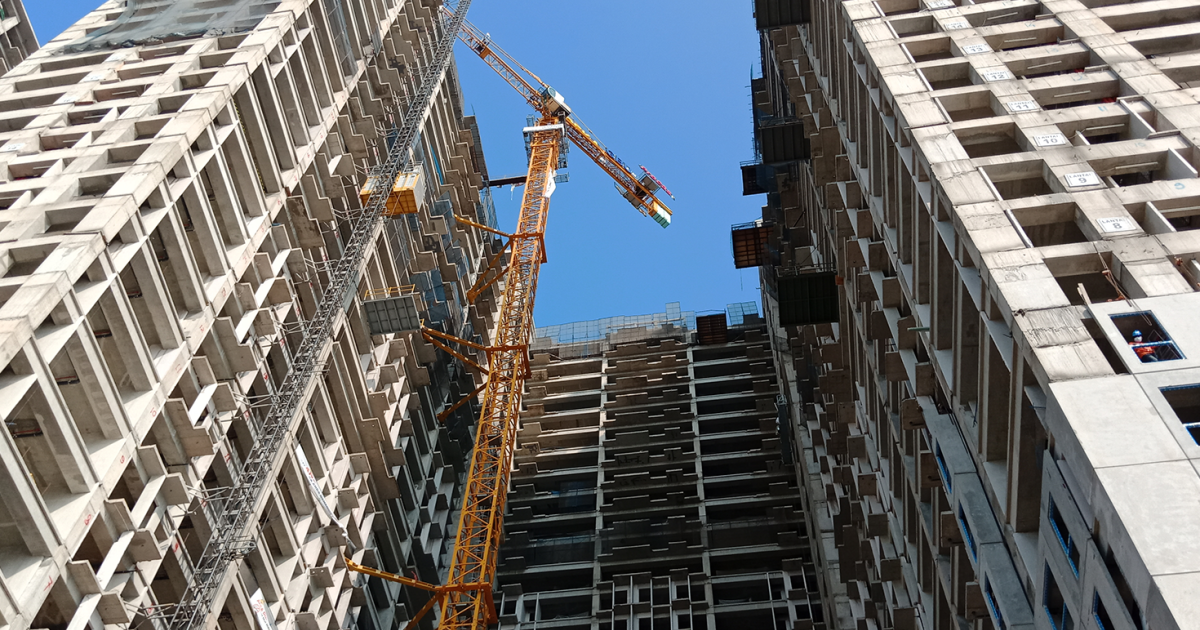 The owners of the South Winds Apartment Community in Fall River, a small city on the Rhode Island border, spent two years developing and executing a plan to tighten the envelopes of the complex’s 39 buildings, replace climate control systems with heat pumps and install solar panels on every available rooftop. The changes are expected to avoid more than 3,800 tons of carbon dioxide emissions each year — equivalent to taking 750 cars off the road — and cut energy costs by 80 percent.

And the project is just the beginning for Taurus Investment Holdings, the real estate firm that owns the development.

“It all started with South Winds — it’s our flagship project where we really learned how to implement our process,” said Chris Gray, chief technology officer for RENU Communities, a subsidiary of Taurus that executes energy retrofits at the firm’s properties. “We have since undertaken numerous other properties, and we have about 3,000 apartment units in our pipeline.”

As Massachusetts attempts to go carbon-neutral by 2050, cutting emissions from existing buildings that are often decades or even centuries old is a challenge.

As Massachusetts attempts to go carbon-neutral by 2050, finding ways to cut emissions from existing buildings that are often decades or even centuries old is an ongoing challenge. State agencies have run pilot programs looking for ways to get homeowners to switch to heat pumps and generating ideas for how best to renovate multifamily buildings to higher efficiency standards. The statewide energy-efficiency plan that went into effect earlier this year offers increased incentives for residential building owners to weatherize and install heat pumps.

However, logistical, financial, and regulatory challenges remain for existing apartment developments such as South Winds. Complicated incentive programs and the difficulty of coordinating a range of contractors — especially in occupied buildings — can lead property owners to quickly dismiss the idea of energy-saving upgrades. The need to upgrade aging electrical systems, insulation and roofs can add even more complications.

“Massachusetts and the rest of the Northeast have some of the oldest housing stock in the nation,” said Arah Schuur, executive director of the nonprofit Northeast Energy Efficiency Partnerships. “Generally existing buildings are more difficult with major projects like this.”

Figuring out how to streamline the retrofit process will be essential if the state is to meet its emissions-cutting goals.

And such developments make up a sizable portion of rental housing. Half of the rental units in the eastern part of the state are within developments of five or more units, according to a report from the U.S. Department of Housing and Urban Development. So figuring out how to streamline the retrofit process will be essential if the state is to meet its emissions-cutting goals.

For RENU, the process began with exteriors and common areas: tightening the building envelopes; adding insulation to the ceiling and attic areas; and upgrading the ventilation systems. Then the project leaders needed to figure out how to minimize disruptions to tenants while replacing windows, removing electric baseboard heat and in-wall air conditioning units, and installing new climate control equipment.

“We send a crew in to do a very specific set of work and don’t interrupt tenants after hours,” Gray said. “The process is one we’ve really had to perfect and learn on the fly.”

BlueWave Solar of Boston was brought in to install solar panels on every available roof, a process that presented so many obstacles that it wasn’t clear it could even be done at first.

“There were challenges at every stage of the project,” said Alan Robertson, managing director of solar development at BlueWave. “I even said it out loud: ‘You shouldn’t do this project. It is vastly complicated across multiple facets.'”

The company, however, forged ahead. The configuration of the buildings’ meters proved particularly challenging. The system includes 11 meters for 39 buildings. The state solar incentive program, however, had never handled such a setup before. The project called for installing thousands of solar modules adding up to a total of 1.4 megawatts of generating capacity, but each meter would be hooked up to just a fraction of that power.

The Massachusetts solar incentives, however, include regulations for small residential systems and larger commercial or utility-scale installations, but just weren’t set up to handle the hybrid situation the South Winds project was contemplating.

BlueWave had to spend many hours in detailed conversation with the state Department of Energy Resources and utility company National Grid, explaining the details of the plan and working together to determine the best course to take through the incentive regulations. They had to work out when in the process they needed to identify the contractors that would be completing the installation, how the interconnection study should be formatted, and what exhibits were needed in the application, among many other questions.

It was a major investment of time, Robertson said, but the effort has set a precedent that he hopes will pave the way for more ambitious apartment projects in the future.

“There are a ton of multifamily complexes that were set up similar to this that I think a lot of developers just shy away from,” Robertson said. “Now we have an approved project with the [Department of Energy Resources] that can be a playbook for others.”

Figuring it all out despite the challenges was important to Taurus for reasons both ethical and financial, Gray said. Two company founders are from Germany and brought a European-style energy-conscious ethos to the business from the beginning. That mindset has continued to this day.

At the same time, Gray said, it is clear that reducing energy use now will save money in the long run. Already RENU has started work on two more apartment complex retrofits, one in Phoenix and another in Orlando, Florida. More such projects are expected to follow.

“We think this is going to be a requirement of real estate owners going forward,” Gray said, “so we’re trying to get ahead of the curve.”

This story originally appeared in Energy News and is republished here as part of Covering Climate Now, a global journalistic collaboration to strengthen coverage of the climate story.