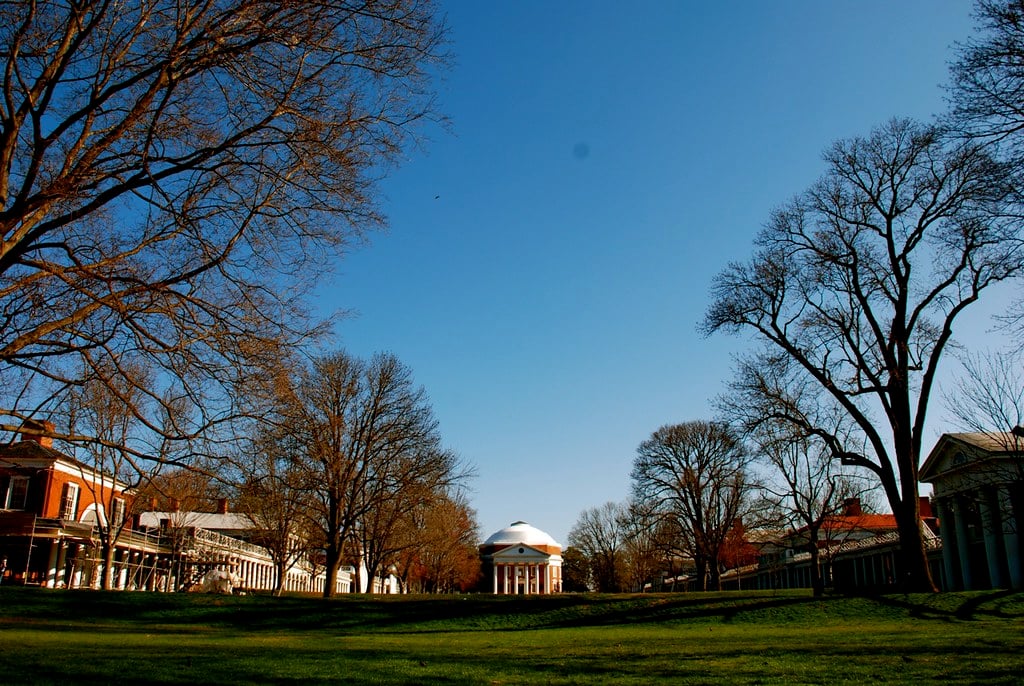 The Medieval Academy of America, one of the largest associations in the field of medieval studies, has started its annual meeting. Taking place in Charlottesville, Virginia, it is using a hybrid format with the conference being both in-person and online.

The 97th Annual Meeting of the Medieval Academy of America is taking take place from March 10th to 12th, and is being hosted by the University of Virginia. Because of concerns over COVID-19, the number of in-person participants was limited, and all events will be streamed online.

The meeting began with a plenary lecture delivered by Roland Betancourt of the University of California, Irvine, on the topic of “The Allure of Secrecy and the Challenge of History: Crafting the Middle Ages in an Era of Conspiracy and Radicalization,” which examined how conspiracy theories impact the study and learning about the medieval period, noting how these ideas are playing a role in current-day events, including the invasion of Ukraine.

Over sixty sessions are taking place, involving hundreds of scholars. Topics range from medicine to literature, religion, environmental studies, and medievalism. The meeting ends with another plenary lecture, “Charlottesville and the Liberalism of Medieval Studies,” by Seeta Chaganti of the University of California, Davis. Click here to download the meeting program.

A series of awards will also be given out during the meeting for highly regarded books and articles. The 2022 Haskins Medal for the book of the year goes to Marina Rustow for her book The Lost Archive: Traces of a Caliphate in a Cairo Synagogue.

Click here to learn more about the Medieval Academy of America