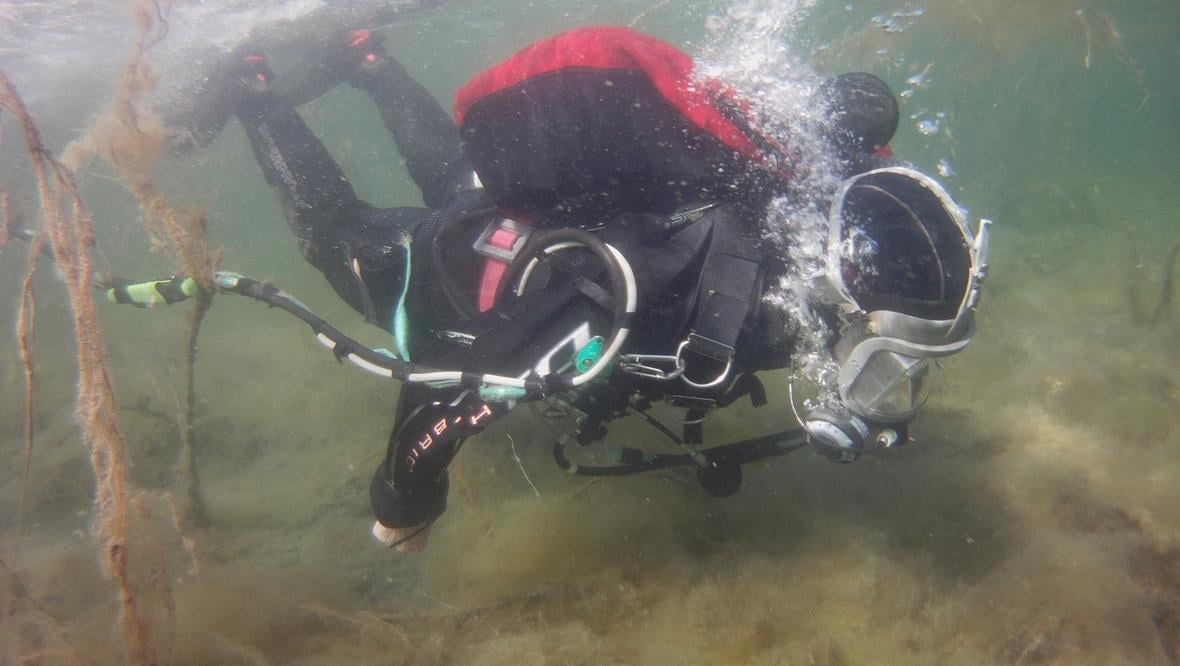 A previously undiscovered shipwreck has been found off the west coast of Sweden. Dating back to the 13th century, it is one of the oldest cogs to be found in Europe.

The medieval shipwreck was found near the island of Dyngö, which is part of the province of Bohuslän near the border with Norway. It was discovered during archaeological diving inspections carried out last year by the University of Gothenburg. The researchers concluded that the ship was a cog, a popular type of vessel used in medieval northern Europe. With this in mind, they named the ship ‘Dyngökoggen’.

“The wreck is made from oaks cut between 1233 and 1240, so nearly 800 years ago,” says Staffan von Arbin, a maritime archaeologist at the University of Gothenburg.

The archaeological research shows that the surviving hull section is about 10 metres long and 5 metres wide. Staffan von Arbin believes, however, that originally the ship would have been up to 20 metres long. Analysis of the wood samples shows the ship was built of oaks from north-western Germany.

It is not yet known why the ship sank off the coast of Sweden but a survey of the ship clearly shows indications of an intense fire.

“Perhaps the ship was attacked by pirates?” Arbin says. “Written sources tell us that Norway’s southern coast, including Bohuslän, had periods with intense pirate activity during the Middle Ages.”