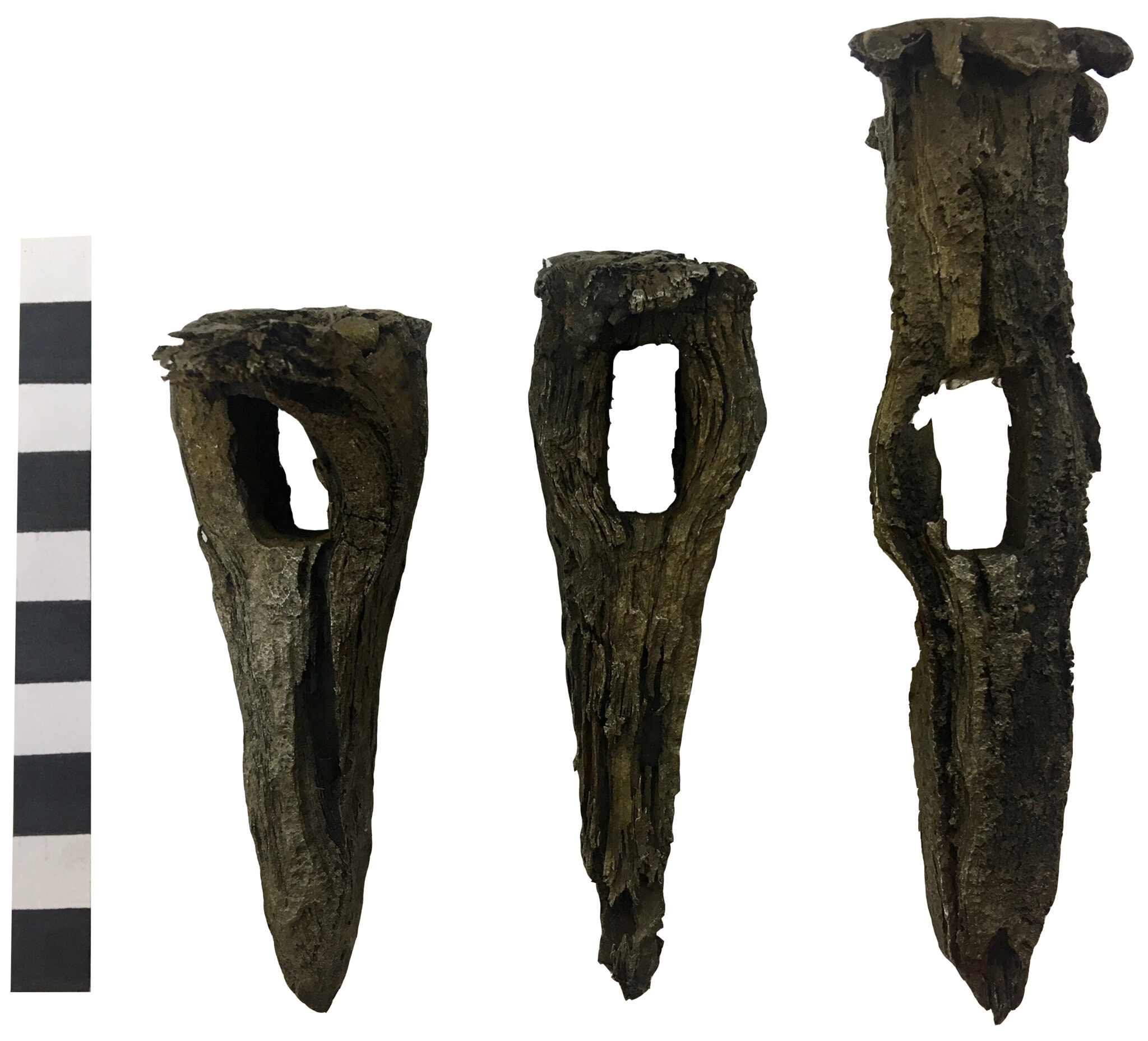 Iron tools used to mine gold in the Middle Ages have been discovered in the Malá Magura hills outside the village of Tužina in western Slovakia. This is the first direct archaeological evidence that gold mining took place in Tužina.

Gold was known to have been mined in other villages in the Upper Nitra area. The discovery of gold in the Malá Magura foothills in the 14th century sparked a gold rush. People moved to the area, staked land claims, panned the river, scoured the surface for gold veins and then tunneled down to pursue them. It ultimately proved a shallow find.

The gold rush occurred in the region because nobody knew how much gold there actually was, Hornonitrianske Museum expert Ján Vingárik told TASR.

“There was enough of it, given the findings of golden grains in streams flowing from the hills,” he argued. Germans settled in the area and expected a huge boom to continue for years to come but they were wrong, he added.

“It later turned out the available gold reserves were not as extensive as in volcanic areas.”

Archaeologists believed that Tužina was part of the Upper Nitra gold rush, but it was only recently verified, first by anomalies characteristic of underground mining identified on a digital relief model of the terrain. When the anomalies were inspected, archaeologists found two large mining areas near the source of a stream at the end of a valley. The first area features two tunnels dug one above the other on a slope. At the top of the slope is a ping field where dozens of exploratory pits of different size were dug to seek out veins. The second area is smaller with a single tunnel and only one ping.

Mining irons were discovered in both areas; mining wedges and the remains of an iron lamp were discovered at the second mining area. The finders were operating in the penumbra, using metal detectors without authorization which is a heritage crime in Slovakia. They reported their finds, thankfully.

It is difficult to accurately date the tools and they were pretty much uniform in design and materials for hundreds of years. The lamp is the only tool with a plausible end date: the metal ones stopped being used in the middle of the 16th century, replaced by clay lamps.

“The lamp is a rarity because it shows that miners entered the underground area in Tužiná,” archaeologist Dominika Andreánska from the museum told the TASR newswire, “It complements the overall picture of gold mining in Upper Nitra.”