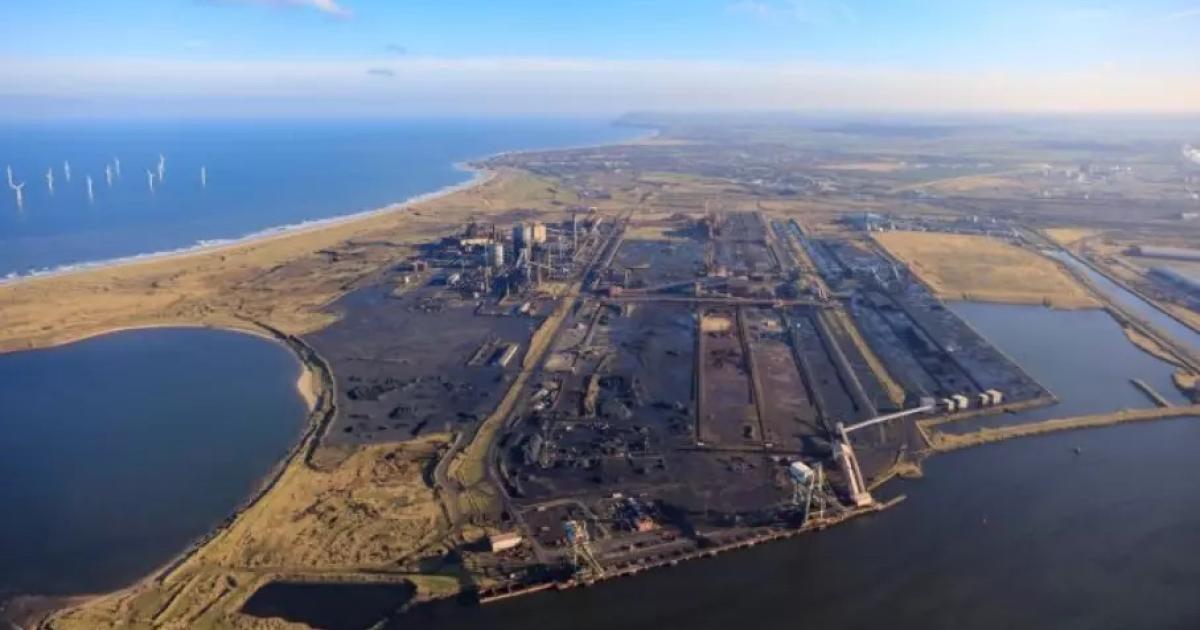 From Net Zero Teesside in the United Kingdom to Houston’s Carbon Capture Hub, a new generation of carbon campuses — where carbon dioxide emissions are captured, used in products and stored underground — is coming online.

Using shared pipelines and other transportation networks, carbon hub facilities are cropping up near industrial centers. Their mission: connect emitters to CO2 conversion centers (where emissions will be recycled into usable products) and then to storage infrastructure such as injection wells.

Net Zero Teesside and the Houston Carbon Capture Hub are early models of this structure brought to life. Both projects are near heavy emitters such as chemical manufacturers and gas processing plants, and both aim to scale up carbon capture and storage capacity by piping emissions to shared storage sites.

At GreenBiz’s VERGE 21 conference last month, a panel of experts discussed the roles carbon hubs could play as drivers of a new carbon economy. They also noted the need for key infrastructure and regulatory advancements to spur development.

Carbon hubs are already creating opportunities for blue hydrogen production, in which hydrogen is isolated from natural gas and carbon dioxide from the process is captured and stored. This year, BP announced that it would develop the U.K.’s largest hydrogen plant at the Net Zero Teesside campus in the northeast of England, taking advantage of the hub’s collective carbon storage capacity.

With many large emitters wanting to participate, it’s likely that we’re going to have many more facilities come online. Getting it right the first time with the appropriate transportation networks will be crucial.

Amishi Kumar, program manager for carbon use research and development at the United States Department of Energy, discussed these opportunities at the VERGE 21 event. The department is funding research into conversion technologies that will work hand-in-hand with carbon capture and storage.

Carbon hubs could help organizations to develop and test these technologies by providing access to an array of emissions sources and a ready transportation network. According to Kumar, one challenge for developing carbontech will be to match the scales of emissions sources to the volume requirements of different conversion processes, so that carbon dioxide can be transported and used efficiently.

“This idea of hubs being your test beds, your launching pads, is great,” Kumar said, “especially when it comes to integrating into a slipstream that’s already there.”

Sharing the burden of infrastructure development

The VERGE 21 speakers agreed that the fast development of infrastructure for testing, storage, transportation and beyond will be critical to reducing waste and lost opportunities at carbon hubs.

Rory Jacobson, deputy director of policy at Carbon180, said at the VERGE 21 event that it will be important to build infrastructure in excess of near-future demand. “With many large emitters wanting to participate, it’s likely that we’re going to have many more facilities come online,” Jacobson said. “Getting it right the first time with the appropriate transportation networks will be crucial.”

Norway’s Northern Lights Joint Venture provides a case study of how the hub model can create economies of scale. Through the project, carbon dioxide will be shipped away from emissions hubs; stored at a central receiving terminal; then transported via pipeline into undersea reservoirs.

“We offer an open storage concept, which breaks the link between carbon source and carbon sink,” said Kim Bye Bruun, communications and government relations director for Northern Lights, said at the VERGE 21 event. Rather than being confined to a single emissions site, the team will have the freedom to pick up carbon dioxide from “anywhere the ships can reach,” he said.

If Northern Lights is an example of innovative carbon transport and storage hub development, it’s also an example of first mover disadvantage: The team has had to shoulder the costs of building the receiving terminal and drilling the injection well that will eventually benefit other organizations. To foster innovation in the space, Bruun spoke of the need to speed up the development of business models, support mechanisms and operations, as well as infrastructure.

The panelists also discussed the need for clear regulation and consistent policy to develop an equitable, productive carbon economy.

In the European Union, the Emissions Trading System sets the price of carbon. A rise in the price of carbon or increased scrutiny of industries that have traditionally received emissions allowances could drive more organizations to invest in carbon capture and storage technologies.

“There’s also a need for a carbon border mechanism,” Bruun said, “to protect the carbon industry from unfair competition around the world.” With such a mechanism in place, a producer of carbon-based products from a loosely regulated region would have to pay to enter the European market.

In the U.S., current discrepancies in policy approaches could limit the development of efficient infrastructure. The country lacks a regulatory protocol to govern the transportation of carbon dioxide across borders — and while the Biden administration’s proposed infrastructure bill would open up new funding opportunities for pipelines, other carbon transportation methods such as shipping have yet to be addressed.

“The scale of [carbon removal] need is massive,” Bruun said. The National Academies of Sciences estimate that around 10 gigatons of carbon will need to be removed from Earth’s atmosphere annually by 2050 in order to meet Paris Agreement goals. “We really have to pull forces together from all ends.”