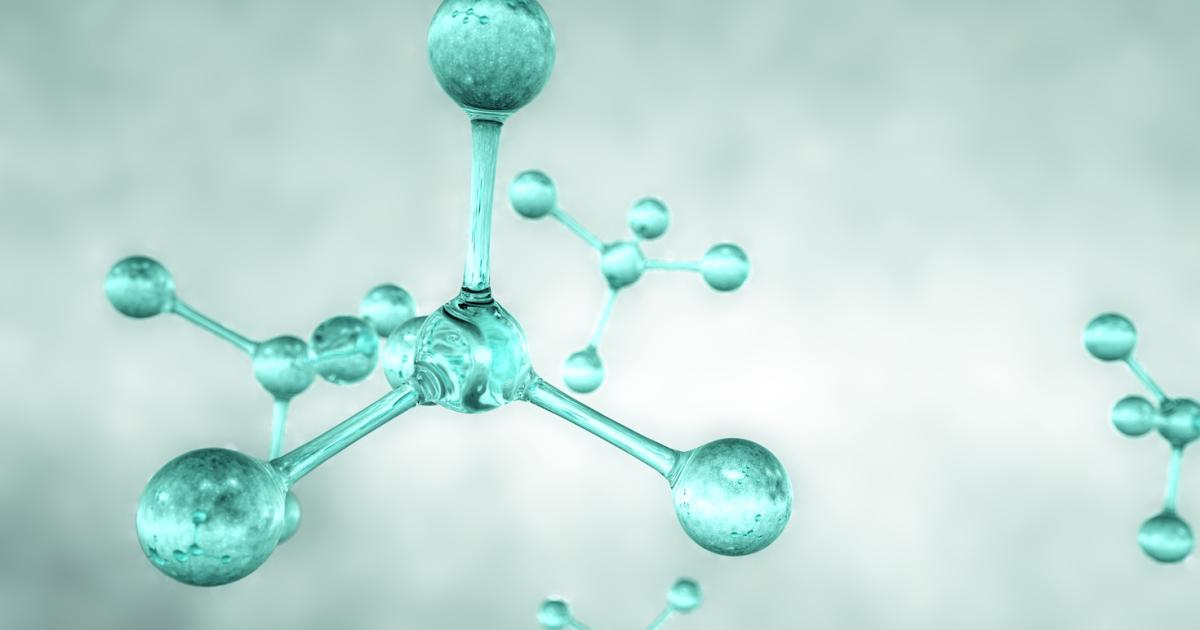 As the world works to lower greenhouse gas emissions to avoid the worst impacts of climate change, one super pollutant is headed in the wrong direction. For the second year in a row, National Oceanic and Atmospheric Association (NOAA) scientists observed record annual increases in atmospheric methane. And this year’s increase is the largest recorded since measurements began four decades ago.

Methane has a global warming potential 80 times more potent than carbon dioxide over a 20-year period. Climate scientists, political leaders and civil society actors have begun to realize that reducing methane emissions offers the single biggest opportunity to address near-term warming. Fortunately, many opportunities exist to reduce methane emissions, including plugging oil and gas leaks, rethinking waste disposal and activating markets. But we first have to know where those emissions are coming from. By making the invisible visible, the rise in global methane emissions can be reversed.

The oil and gas sector is the second largest global source of methane, accounting for an estimated 23 percent of global emissions. Operating leak-free is a priority and many tools are already at our disposal.

A growing array of satellites are spotting methane leaks. Some are massive, including releases during oil and gas maintenance operations or equipment failures that are not accounted for in current emissions inventories. A recent study identified ultra-emitters estimated at 8–12 percent of total global oil and gas methane emissions, which have gone undetected until now. And data collection by Carbon Mapper and EDF in the Permian Basin across Texas and New Mexico shows that repairing persistent leaks from pipelines, well pads, compressor stations and processing facilities could immediately reduce 100,000 tons of methane per year.

Beyond satellite detection, RMI and our academic partners at Stanford University and the University of Calgary developed open-source models to estimate methane life-cycle emissions from oil and gas supply chains. This climate intelligence can help guide policies and design market strategies to reduce methane emissions. For example, EU efforts to replace leaky Russian gas with less emissions-intensive supplies could cut methane emissions by nearly 40 percent in the short term as Germany accelerates its transition to 100 percent renewable electricity.

A combination of continued monitoring, improved oversight and greater attention by operators can “tighten the screws” on leaky infrastructure to cut the methane footprint of this important sector.

The waste sector which includes landfills and wastewater is another major source of methane, accounting for about one in five tons of methane emitted each year. However, methane from waste systems worldwide is less understood than oil and gas systems. Governments have long overlooked the waste sector, and emissions may be even greater than regulators currently assume.

We cannot manage what we do not measure. Together, satellites and models can pinpoint and quantify the varying methane emissions from oil and gas, waste and other sectors. With this climate intelligence, companies and countries can clean up operations, regulate methane and put a price on emissions.

Actions and new proposals are underway. The Global Methane Pledge was signed at COP26 with funding support from the Methane Hub. Over 100 countries committed to cut more than eight gigatons of CO2 equivalent emissions a year by 2030. That’s equivalent to the emissions from all global transport.

Oil and gas companies are voluntarily certifying their methane emissions using open-source methods and independent verification. The U.S. House of Representatives passed the Build Back Better Act (H.R. 5376) in 2021, which would charge the oil and gas industry $900 per ton for its methane emissions. (After two years, the methane fee would increase to $1,500 per ton). And, as the largest importer of globally traded gas, the EU is using its market power to leverage methane emissions reductions. EU gas (mostly from Norway) is estimated to be far less methane intensive than global gas supplies. Regulations in the European Commission’s Methane Strategy, together with a carbon border tax, could significantly cut methane emissions.

While CO2 poses a long-term climate threat, cutting methane offers climate benefits in the decade ahead. Once it is spotted, remedies are available. Markets respond to prices and regulations. These are the best tools available to rapidly cut methane emissions that immediately safeguard the climate. The proof will come soon enough when NOAA releases its next annual atmospheric methane measurements. The goal is to reverse current methane trends so that next year, and every year after, this super pollutant becomes more scarce in our atmosphere.