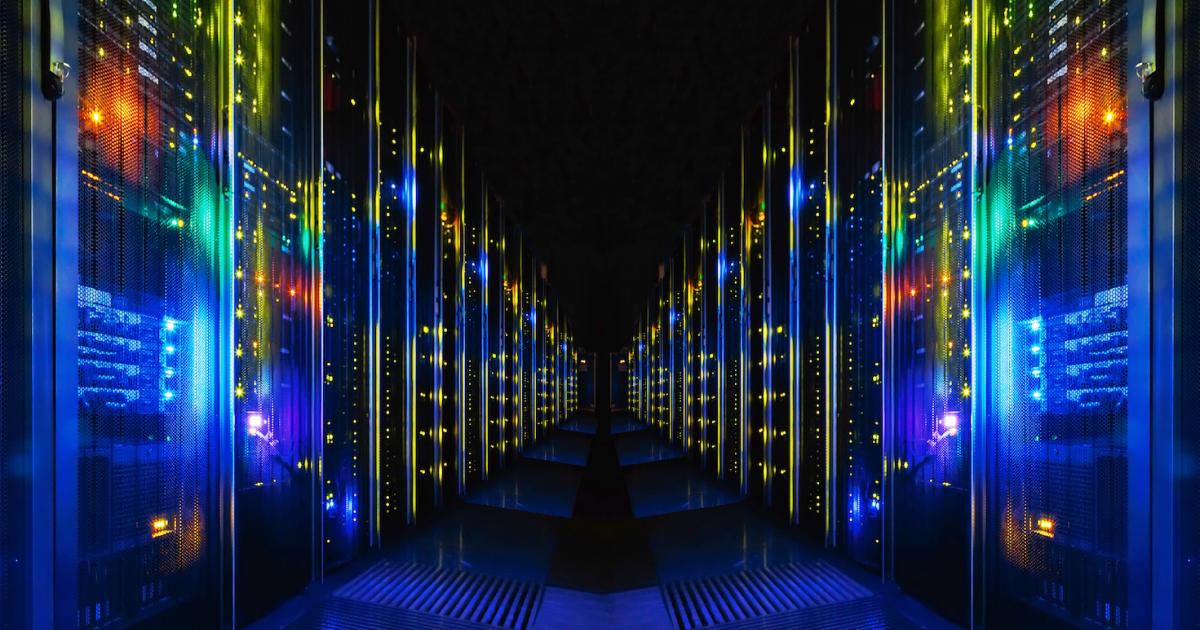 Energy is the biggest and most valuable industry on earth. It is the only universal currency: to get anything done, energy in one of its many forms must be transformed. Energy is responsible for our comfort, convenience lifestyle — and our GDP.

For humanity to continue to thrive, we need much more energy, not less. Basic economics compels us to take advantage of the least expensive, most plentiful and most flexible sources of energy available.

To do this, we need to make the final shift from biology and chemistry to our most advanced energy source yet, physics: using the sun, wind, nuclear, geothermal and the power of waves through technological innovation that exists or is being developed.

We already have proof that this works. Humanity has invested less than $100 billion in solar and wind subsidies, and we can make the cheapest electrons in all of human history, from solar panels and wind turbines. And not just a few percent cheaper; in many locations it’s up to 200 percent cheaper.

So renewable energy has already, in a sense, “won” — just at the wrong time of day, because you can achieve that price point only when the sun is shining or the wind is blowing. Thankfully, more technology and innovation from every angle, along with a “secret weapon,” can and will solve the next problem — making the cheapest electrons in all of human history not just when the sun is shining and the wind is blowing, but 24/7 and all year long. For that, we need low-cost storage. It’s actually more challenging and more expensive to “store” electrons than to make them. Electrons are one of the few — if not only — things that are harder to hold onto than to make. That’s why we burn fossil fuel to make electricity: because we have to use it as we make it.

Renewable energy can take advantage of this huge increase in computing power, along with AI, robotic deployment and automation, in a way that fossil fuels cannot.

The “secret weapon” which those in renewable energy have at their disposal — and the burners of fossil fuels do not — is Moore’s Law, which states that computing power will more or less double every 18 to 24 months. (The “law” has been validated over and over, for decades.) Because of this, the amount of computing power, which in 1984 could be performed only by a Cray Supercomputer and back then cost about $50 million in today’s dollars, is now found in a Playstation or Xbox, and costs a whopping 4 cents.

Renewable energy can take advantage of this huge increase in computing power, along with artificial intelligence (AI), robotic deployment and automation, in a way that fossil fuels cannot. I believe we are at an inflection point where this competitive advantage will accelerate the growth of renewable energy to the point that it will replace fossil fuels. Humanity will finally — this decade — have nearly unlimited clean energy due to the one thing that has gone down in cost over time: computation. More computation allows us to invent new materials, to implement them in new combinations, to automate their application and much more. The microprocessor has changed every other aspect of our lives; finally, with renewables, it will transform the biggest component of our global society’s GDP, health, success and happiness.

Which is why it has terrified the fossil fuels companies to the point that they are finally starting to take decarbonization seriously.

Renewable energy is already competitive with oil and gas and much cheaper than coal. Fossil fuels continue to linger in our energy supply mostly because they are being subsidized by a staggering $11 million per minute.

You read that right. That is not a typo. The next time you hear a politician or talking head complaining that renewables are overly subsidized, and if we keep this up we’ll turn America into a socialist state, remember that fact: Fossil fuels are subsidized by a staggering $11 million per minute.

“All truth passes through three stages.

First, it is ridiculed.

Second, is it violently opposed.

Third, it is accepted as self-evident.”

These three stages have been true of every disruptive innovation, and they are true now for renewable energy. Having passed through stage one, renewable energy is in the process of exiting stage two. It is still opposed — its economic, environmental and societal value cynically obfuscated by those most threatened by its triumph.

Despite the rote and destructive opposition, the economic opportunity in renewables is so huge, and the world’s need for cheaper energy so great, that we will enter the third stage this decade, because of technological innovation now or soon possible, and because of persistence.

Humanity needs a profit motive to make this energy transition. Such an overhaul does not occur because of willpower, or fiat, or law or regimen. It only occurs because it makes money. In short, the greener we get, the richer we will be. In the end, it will be capitalism that solves climate change.