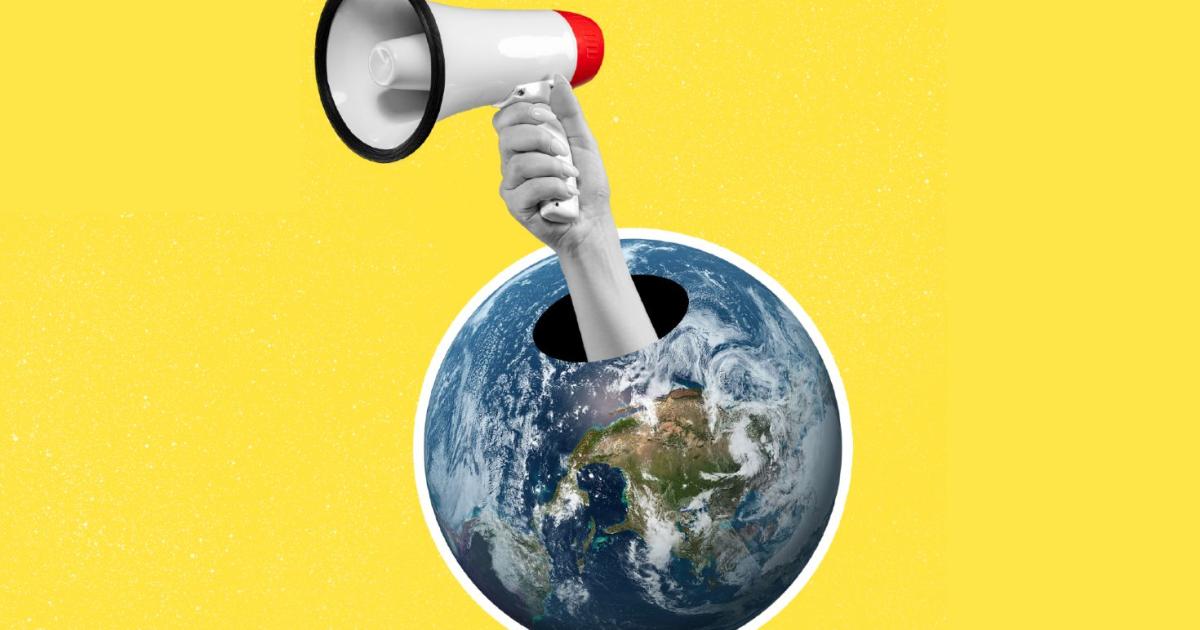 As we enter 2022 in anticipation of a new round of negotiations post-COP26 and amidst mounting public alarm, it is now up to governments and business to step up and act on their pledges if we are to be able to change course away from catastrophic climate change.

But what actions do consumers need to take to play their part? GlobeScan’s Healthy & Sustainable Living public opinion research suggests that people are not making many meaningful changes to their everyday behavior and are instead looking for governments and companies to lead the way. Despite record concern about climate change and nature, there cannot be behavior change at scale without massive engagement by governments and business.

The third annual Healthy & Sustainable Living study surveyed a total of more than 30,000 people in 31 markets about their attitudes, opinions, and behaviors in response to sustainability.

The research found that people around the world care more than ever about the climate and nature, and there is an increasing sense of feeling personally impacted. Concern about climate change and nature is increasing, with 63 percent globally across 17 tracking countries saying that climate change is “very serious” — the largest proportion ever recorded by GlobeScan’s tracking, which began in 1998. Another 64 percent call depletion of natural resources and water pollution “very serious.” Only the COVID-19 pandemic is seen as being more serious among the issues probed (66 percent). At the same time, 36 percent claim they have been “greatly” personally affected by climate change (up from 31 percent in 2020 in 27 markets tracked), while 34 percent say the same about air pollution.

In 2020, the Healthy & Sustainable Living study recorded heightened environmental consciousness in the first year of the pandemic, and it seems that this shift has been locked in. Seventy-three percent of consumers globally agree that we need to reduce consumption to preserve the environment for future generations, while 52 percent say that they feel guilty about their own negative impact, similar to 2020 after a large increase compared to 2019 (across 24 consistent markets tracked).

Yet there remains a large aspiration-action gap when it comes to sustainable living. Only 22 percent of consumers say they have made major changes to be more environmentally friendly in the past year, less than half of the proportion expressing a strong motivation to do so. A majority of consumers (70 percent) already say that they are “doing everything they can” to protect the environment, similar to 2020 after a large increase compared to 2019 (across 24 markets tracked).

So, if people care and are motivated to become more sustainable, why is there not more behavior change happening? In their responses to the survey, consumers indicate that they need more support from a host of actors to facilitate healthy and sustainable living, looking specifically to governments and companies to create an enabling social infrastructure for behavior change at scale. Almost half of consumers in 24 tracked markets (47 percent) say a lack of government support is among the greatest barriers preventing them from living healthy and sustainable lives, consistent with 2019. One-third (34 percent) claim a lack of support from business is also a key barrier, up from 32 percent in 2019.

Perceptions of how much governments and large companies are doing to protect nature are highly correlated with consumer propensity to take personal action, but both actors are seen as underperforming — suggesting increased engagement by governments and business will likely drive more individual behavior change. Perceptions of specific consumer-facing industries (such as consumer goods, clothing/apparel, technology and food) taking action to protect the environment are also strongly linked to consumer behavior change, signifying that consumer-facing brands can help drive changes in consumers’ everyday behavior by increasing their engagement.

The research also suggests that consumers believe that companies are doing a relatively good job of helping them with sustainable habits by making their products in an environmentally responsible and transparent way, and this in turn helps drive more individual consumer behavior change.

Finally, the study highlights the importance of access to healthy and sustainable living being democratized and mainstreamed, as results show that lack of affordability and information also play key roles in stifling behavior change at scale. Forty-six percent of consumers say that a lack of affordability is a barrier to living more sustainable lifestyles (down from 50 percent in 2019), while 28 percent say they are not sure how to do it (up from 27 percent in 2019).

To enable consumers to do their part in changing our trajectory toward a sustainable future in the coming decade, it is imperative that governments and business lead the way by taking transformative action. The current pace of change is simply not enough.