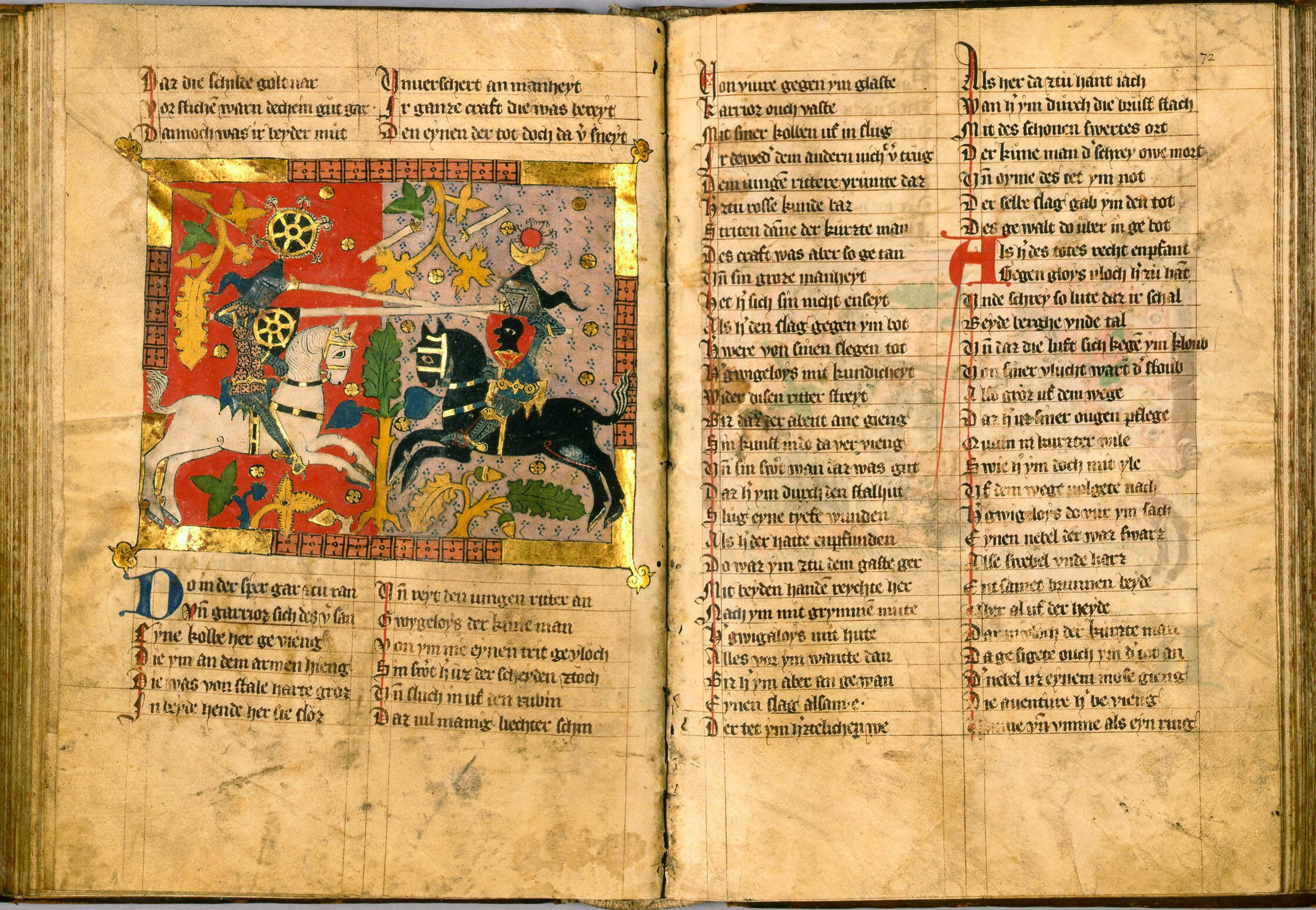 Among the most important artefacts from the medieval past are the manuscripts that contained the stories and tales from the period. However, a new study suggests that more than 90% of these manuscripts created in medieval Europe have not survived to the present day, and with it as much as a third of medieval literature has disappeared too.

The findings are published in the latest issue of the research journal, Science. A team of manuscript scholars from Belgium, Denmark, England, Ireland, the Netherlands and Taiwan carried out an examination of survival rates of medieval texts and manuscripts using models developed in ecology studies. In that field researchers estimate how many rare species are missing based on the surviving numbers.

The team also calculated the survival rates for six medieval language areas separately and observed that there are huge differences in these survival rates within Europe. Mike Kestemont, professor of computational humanities at the University of Antwerp and one of the lead authors of the study, says, “We suspected ecologists’ statistical methods to predict numbers of rare species could also be used to estimate numbers of lost literary works and we were right.”

The study shows 80% of prose tales in Irish, Icelandic and German survive, whereas for Dutch, English and French literature fewer than 50% of works are still known.

“This is an exciting collaboration between science and the humanities, between ecologists, statisticians and manuscript scholars,” says Pádraig Ó Macháin, Professor of Modern Irish at University College Cork. “Ireland endured huge losses of its medieval manuscripts over the centuries, but this is the first attempt at quantifying those losses, at comparing them to trends in other countries, and at estimating how those losses affected the loss of individual texts – prose tales in this instance. Such was the distribution of these tales across many manuscripts that stories could still survive in single copies despite the loss of multiple other copies. In this regard, the affinity between the island cultures of Ireland and Iceland is particularly remarkable.”

The team believes its work opens up a new line of research in the study of human cultures of the past. There is nothing specific to ecology or medieval literature about the method used. Its applicability is far wider, and it could be used across the heritage sciences. For the present it is hoped to continue the research in order to learn more about lost books and writings.

See also the project website – Forgotten Books: The Application of Unseen Species Models to the Survival of Culture