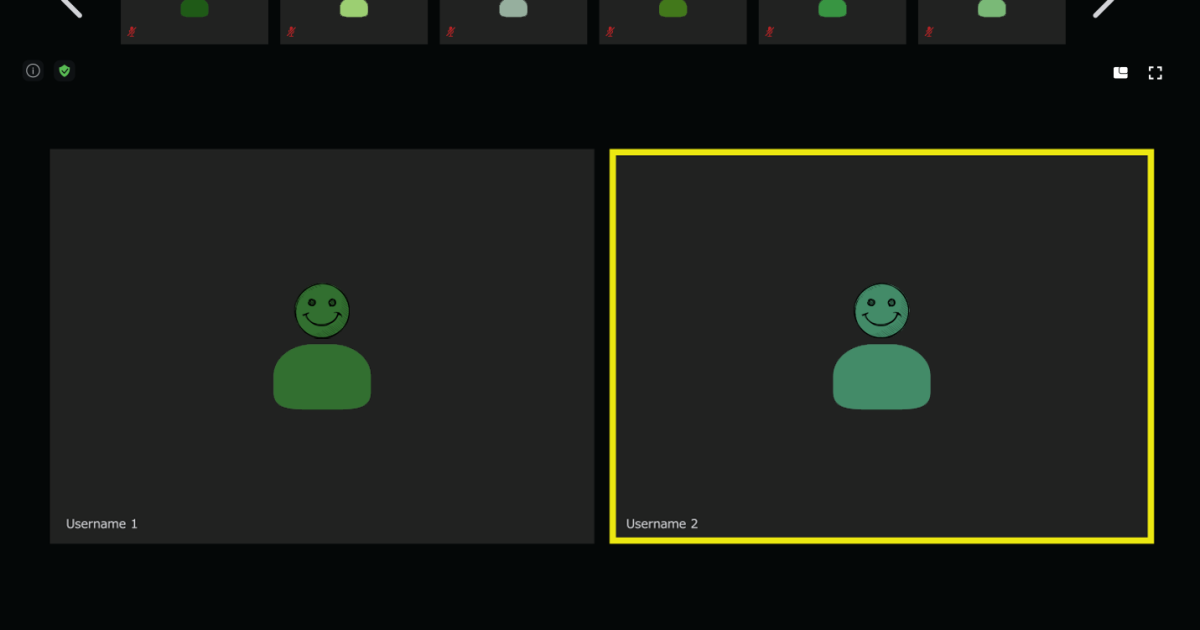 The COVID-19 pandemic has impacted many aspects of everyday life, including the way we work. Now, more than ever, professionals are working from home due to health and safety concerns and local restrictions. The pandemic has also forced the trillion-dollar events industry to undergo a fundamental shift as many organizers move conferences from physical halls to online platforms such as Zoom.

Shifting conferences online can be a significant change for those accustomed to interacting with their peers while nibbling canapés in auditorium hallways. But a new study published in Nature Communications argues that keeping conferences virtual or employing a hybrid format, in which some participants attend in person while others attend online, can be a productive strategy in mitigating climate change.

In 2017, business events alone involved 1.5 billion participants from 180 countries, and contributed $2.5 trillion of spending while supporting 26 million jobs, according to a 2018 study by Oxford Economics. A report by Allied Market Research also found that the events industry will grow from an estimated $1.1 billion in 2019 to $1.5 billion by 2028.

Prior to the start of the pandemic, the global conference industry was contributing to ​​0.138 to 5.31 billion tons of CO2 equivalent (GT CO2e) per year, or the same as the annual greenhouse gas emissions of the entire United States, says Fengqi You, co-author of the new study and a systems engineering professor at Cornell University.

“There are significant carbon emissions incurred in the event industry globally,” You told Mongabay in an emailed statement. “We believe shifting the conferences fully or partially online can slash a considerable amount of global carbon emissions.”

According to the new study, shifting conferences from meeting halls to online platforms can reduce the carbon footprint by 94 percent and energy use by 90 percent. The little carbon and energy that is still emitted during virtual conferences stem from things such as home electricity consumption, although this is just a fraction of what’s emitted during a full in-person event.

The study also found that a hybrid system could reduce a conference’s carbon footprint and energy use by two-thirds while maintaining more than 50 percent in-person participation. Conference organizers can help reduce an event’s carbon footprint and energy by doing things such as carefully choosing a hub that makes it possible for in-person participants to only travel a short distance, or choosing to only serve plant-based foods, the authors suggest.

Shifting conferences from meeting halls to online platforms can reduce the carbon footprint by 94% and energy use by 90%.

You said he personally attended numerous virtual and hybrid conferences during 2021, and that while he missed in-person interactions with colleagues, he said these modes worked “quite well” for him.

“I saved time by traveling to the conference venues/locations and avoided some potential logistics hassles in finding hotels and accommodations,” You said. “I am glad that the ‘avoided’ transportation steps could help with climate change mitigation in general. Yet, I found that conference organizers were required to put in more effort to organize online/hybrid events due to the new way of operations.”

One conference that adopted a hybrid approach was the IUCN World Conservation Congress, which took place in Marseille, France, in September after the pandemic delayed the original conference date in 2020. There were 5,700 registered in-person participants and 3,200 online participants, as well as 25,000 public visitors, according to the IUCN.

“Overall, it proved to be a very good solution, because it maximized the event’s accessibility,” Marc Magaud, head of global convenings and events for the IUCN, told Mongabay in an emailed statement. “It allowed those who were able to travel to Marseille to gather in person, which remains very important according to the participants’ feedback we received through a comprehensive survey. It also made it possible for those who could not make the trip to have a voice in Congress. Going forward, as the technology — and our ability to use it to its fullest extent — improves, we think this model will increasingly become the new standard for major environmental conferences.”

The reduction from virtual events can extend the [carbon budget] deadline [of 8.3-9.7] by around 1.5 more years.

You said he hopes the new study will help raise public awareness about the climate change benefits of shifting conferences online or even adopting a hybrid format. He also points out that moving conferences online can help reduce 0.13 to 5 GT CO2e, equal to 0.3 percent to 14 percent of global carbon emissions, which can help the world meet targets crucial in mitigating the worst effects of climate change.

“The 2021 IPCC report indicates that if no reductions are made, the remaining carbon budget of 300-350 GT CO2 to remain with 1.5 degrees Celsius [2.7 degrees F] global warming will run out in 8.3-9.7 years,” he said. “The reduction from virtual events can extend the deadline by around 1.5 more years.”

This story originally appeared in Mongabay and is part of Covering Climate Now, a global journalism collaboration strengthening coverage of the climate story.