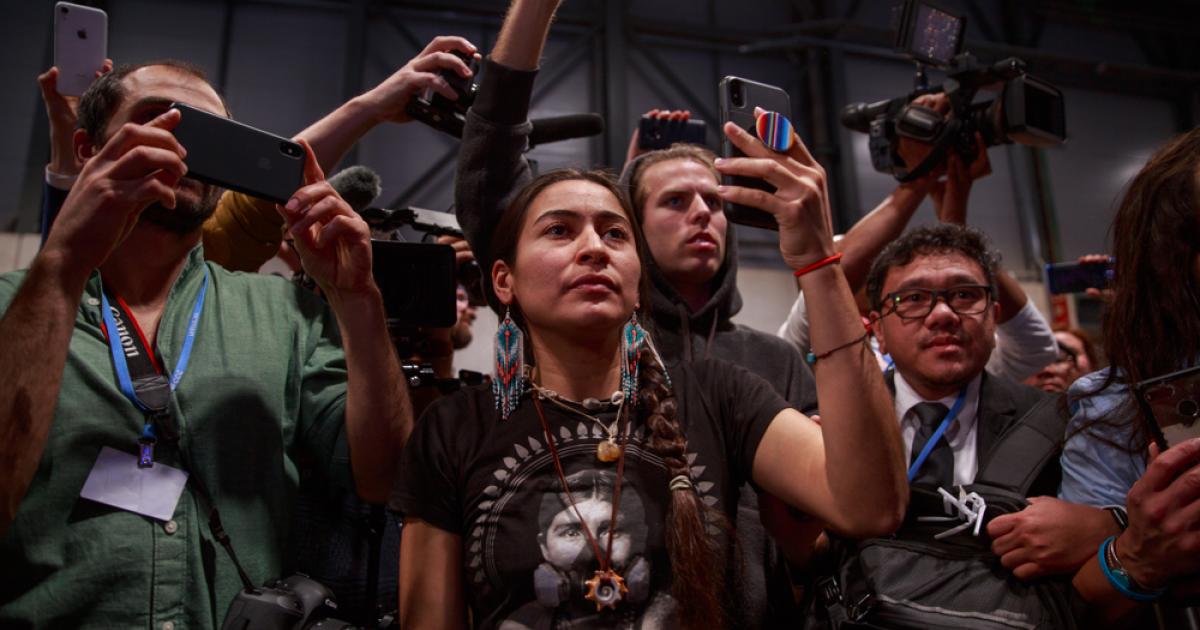 This is an excerpt from “Reimagining Systems for a Sustainable Future” by Sade Bamimore. It is published here with permission from the author.

In an effort to expand my knowledge of how sustainability is understood, I wanted to hear from other sustainability leaders who have varied outlooks on how to define the concept. I had the opportunity to speak with Hunter Lovins, author of “Natural Capitalism,” and I was intrigued by her statement that “good sustainability follows what [she calls] the integrated bottom line, not the triple bottom line.” Lovins described to me how the triple bottom line was not encouraging companies to account for environmental and social factors and “in the event that profit is threatened, almost every company [sheds its environmental and social efforts and reverts to] traditional profit maximization.” But the integrated bottom line, she stated, is the basis for regenerative value creation because as companies pursue responsible business practices in their operations, long-term value results.

The semantic change from “triple” to “integrated” bottom line displays the impact words have on meaning and our understanding of concepts. The use of “integrated” instills a much-needed synergy for these different focus areas. Beyond thinking of environmental, social and economic factors as three dimensions, perhaps the key to advancing resilience and regeneration is seeing the triple bottom line through its own systems lens, placing emphasis on how the three dimensions are all integrated parts of the same bottom line.

Thus far, I have primarily discussed sustainability as applicable to business, but sustainability as a concept is not limited to companies. Where there is business, there is also policy and government. As I was interviewing sustainability leaders for this book, a former director of sustainability of two global technology companies highlighted this topic for me by noting, “We need solutions that require business and governments to work together. That means companies really need to get out of the mode of thinking of themselves as individual actors [. . .] they need to think much more strategically about how they can play a proactive positive role in the communities and in the regions where they operate.”

Who are we truly doing this work to impact and protect?

The former director of sustainability precisely articulates the importance of self-awareness and community awareness. We must have a heightened sense of self-awareness to recognize that working together creates the potential for better results and to understand how one’s own activities and operations impact others. Beyond that, public and private sectors must be willing to work together to leverage greater opportunities for long-term impact.

This brings me to the vital discussion on community. When I interviewed a former sustainability coordinator and equity program manager of a local city government who also owns a strategic equity advisory (I refer to her as an “equity leader” in the remainder of this chapter for concision), she powerfully challenged how sustainability is typically understood and reimagined the conventional triple bottom line: “The conversation on sustainability is very much dominated in a market context. The concept of the triple bottom line is defined as ‘people, planet, and profit.’ That interpretation of sustainability is based on an economy that exploits nature and people. If you are generating profit, exploitation is the inherent outcome. People, planet, profit uses sustainability as a new mechanism to affirm existing power dynamics rather than rebalancing. Sustainability is supposed to be about rebalancing, but its current method does not rebalance anything, and I think that is where the frustration comes from in communities. Communities see sustainability policies that have not benefited folks on the front line — folks who are impacted, folks who need it to work. So, I like a different P. I like to use the word prosperity, which has a different outcome than just profit.”

The equity leader’s statement sheds light on the idea that traditional “good work” may actually be perpetuating unjust, oppressive systems. This awareness is crucial, especially when it comes to sustainability work. In sustainability, it is easy to believe this type of work is always “good work” and our commitment to saving the planet provides us fulfillment in thinking we are making the world a better place. But there is a dire need to reflect on our motivations. Who are we truly doing this work to impact and protect? Perhaps we act out of performativity or some sense of self-righteousness. Or perhaps we really do believe our sole motivation is the desire to protect the planet, but we are overlooking or unaware of the bigger picture that within our planet there are people. If we are not careful, we can fall prey to reinforcing barriers that prevent other people’s prosperity.

When I initially thought about the triple bottom line, I did not consider that its essence, which has built the foundation of our concept of sustainability today, does not answer the question of which current and future generations we are working to protect. By including profit as part of the definition of sustainability, perhaps we are overlooking the fact that profit inherently oppresses, excludes and marginalizes people and communities.

By including profit as part of the definition of sustainability, perhaps we are overlooking the fact that profit inherently oppresses, excludes and marginalizes people and communities.

Elkington’s people, planet and profit works within society’s paradigm and norms to make a systemic transformation, whereas the equity leader’s people, planet and prosperity calls for a paradigm shift and works against societal norms to transform them. Neither idea is right or wrong when looking at it solely through a paradigmatic lens: essentially, Elkington’s definition is working within the already established system and the equity leader’s is working outside the system. When creating a cultural and societal transformation, both strategies are warranted.

The ultimate goal of sustainability is to seek prosperity rather than solely profit. Sustainability is a tool for lasting survival, flourishing, resilience and regeneration for people and planet, now and in the future. With an understanding that current unjust systems run deep and uprooting them will not be an immediate process, we can still work to change them by speaking the language of those in positions of power — money and profit. Money talks because it historically and presently dominates the lens through which we see the world, or our paradigm. We need to instill change both within current systems and beyond current systems, and I believe together, both Elkington and the equity leader’s definitions provide paths toward much-needed systemic transformation.