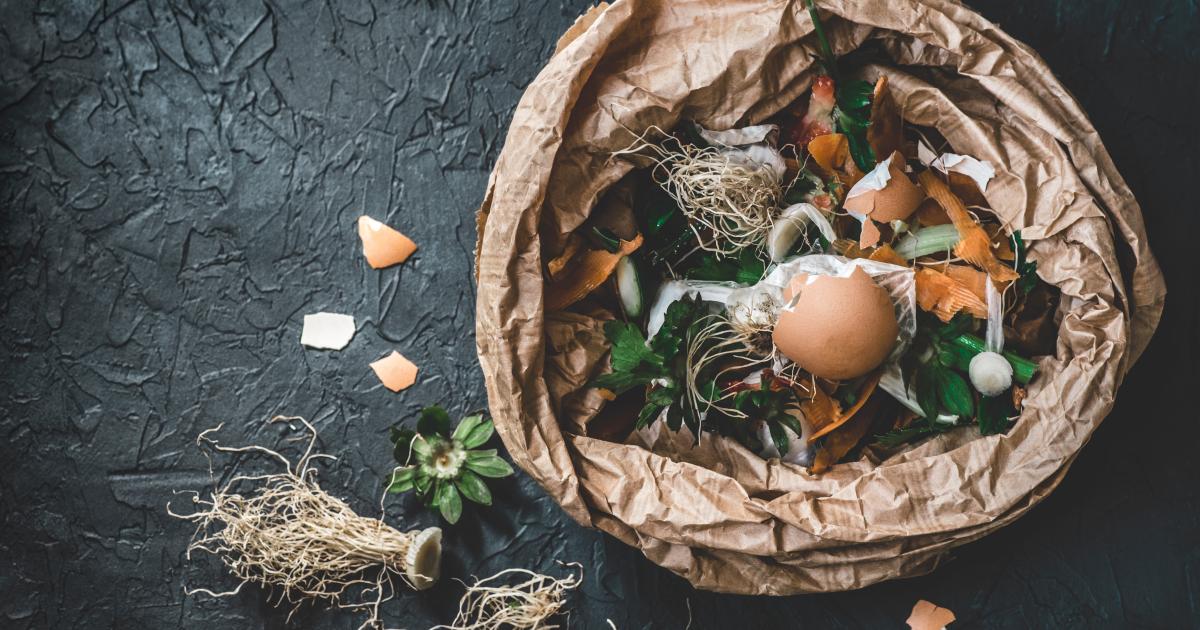 For the first time in its history, the United States Environmental Protection Agency (EPA) is publishing a quantitative report underscoring the importance of reducing food waste to address climate change.

This initial report, “From Farm to Kitchen: The Environmental Impacts of Food Waste,” analyzes the environmental impacts of food loss and waste (FLW) throughout the food supply chain — from farm to kitchen. EPA’s follow-up report, expected to be published in early 2022, will focus on the impacts of end of life solutions for food waste, such as composting and anaerobic digestion.

We had the opportunity to discuss the report with Shannon Kenny, senior adviser on food loss and food waste at EPA and co-author of the report, and Claudia Fabiano, from the sustainable management of food team at EPA. Their insights are shared throughout this blog.

The report draws from peer-reviewed academic studies and government publications to produce the most robust estimates for total food loss and waste and its environmental impacts. It also references non-governmental literature (such as NRDC reports) to provide context. The findings and conclusions that EPA makes in the report are in line with what we published in “Wasted” (2017), while also providing 2021 estimates of where food waste is coming from and what its impacts are.

There is a ton of great information in the report, and we encourage you to read through all the details, but here are a few major findings and key takeaways:

To meet our national goal, we need action on every level, including households, cities, states and the federal government. This much-awaited report will be endlessly useful fostering dialogue and creating unified priorities. We are looking forward to the release of the second report to learn more about the impacts of the end-of-life management of food waste and how they compare to the farm to kitchen impacts.