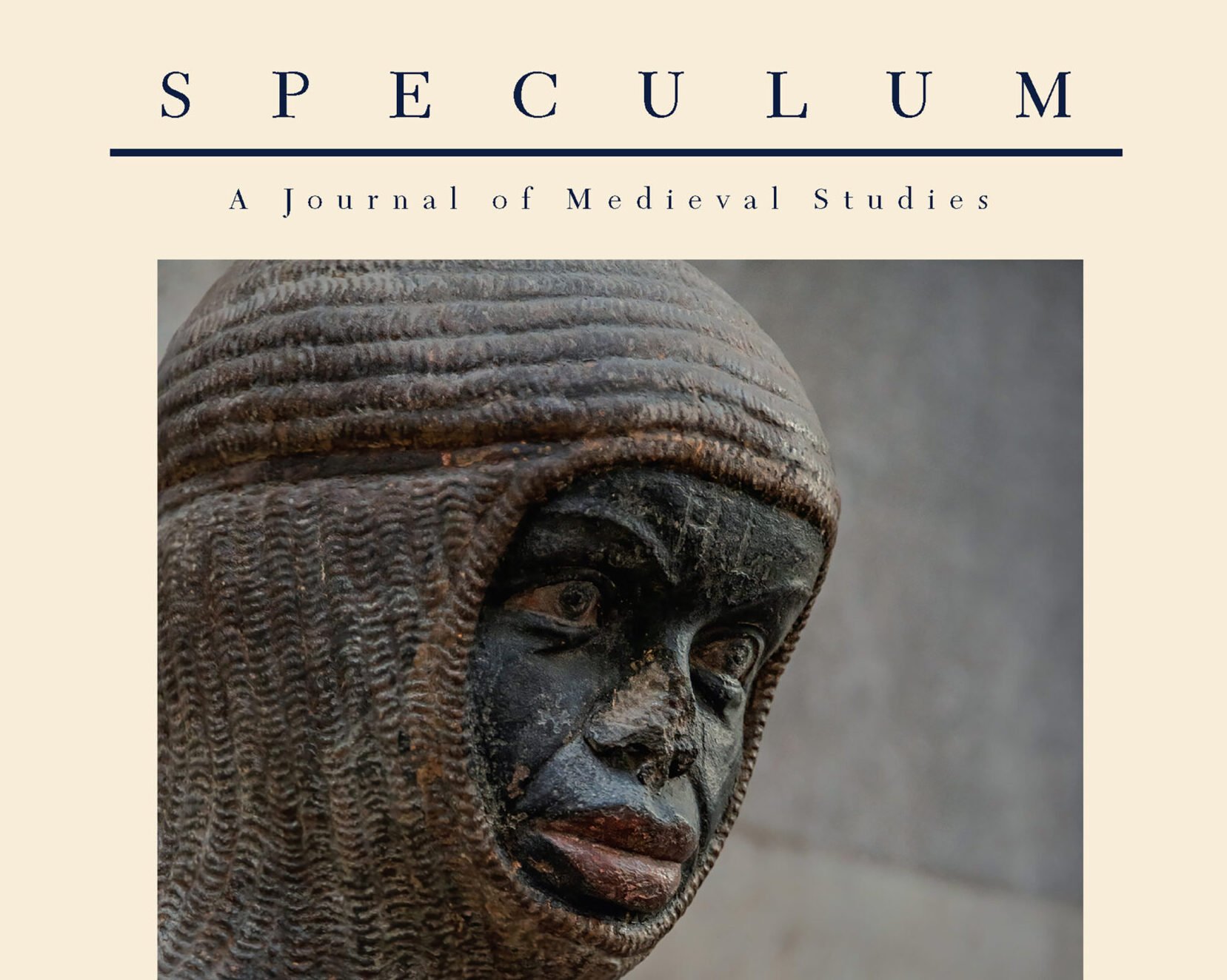 The July 2022 issue of Speculum: A Journal of Medieval Studies has been released, offering four articles under the special theme of ‘Emerging Issues in Medieval Iberian Studies’.

The four articles from this issue are:

Defining “Conversos” in Fifteenth-Century Castile: The Making of a Controversial Category, by Yosi Yisraeli and Yanay Israeli – this article reveals that in Castile, the conversion of many peoples from Judaism to Christianity brought along a debate on how to classify these peoples. While historians today commonly designate this group as “conversos”, the same was not true in the fifteenth century, with many resisting this label. The authors note “that although the descent-based interpretation of “conversos” eventually prevailed, the problem of classifying Christians of Jewish descent continued to haunt political discourses well into the reign of Isabel I and Fernando II (1474–1504).”

What Did Medieval Slavery Look Like? Color, Race, and Unfreedom in Later Medieval Iberia, by Pamela A. Patton – looking back at the thirteenth and fourteenth centuries, Patton examines medieval manuscript illuminations from Iberia to see what they reveal about their perception of sub-Saharan Africans. She finds that these images, “rather than merely recording what late medieval Iberian slavery “looked like,” leveraged racially charged color symbolism to articulate the cultural, social, and moral differences believed to mark the enslaved in medieval Iberian society.”

From “Latin” to the Vernacular: Latin-Romance Hybridity, Scribal Competence, and Social Transformation in Medieval Castile, by María Jesús Torrens-Álvarez and Donald N. Tuten – this study focuses on Nicholaus Martini, a scribe of the city of Burgos in the early thirteenth century, and what it tells us about using both Latin and Romance languages in the same set of local legal documents.

One of the most important periodicals in the field of medieval studies, Speculum is published four times per year by The Medieval Academy of America with the University of Chicago Press. Click here for more details.