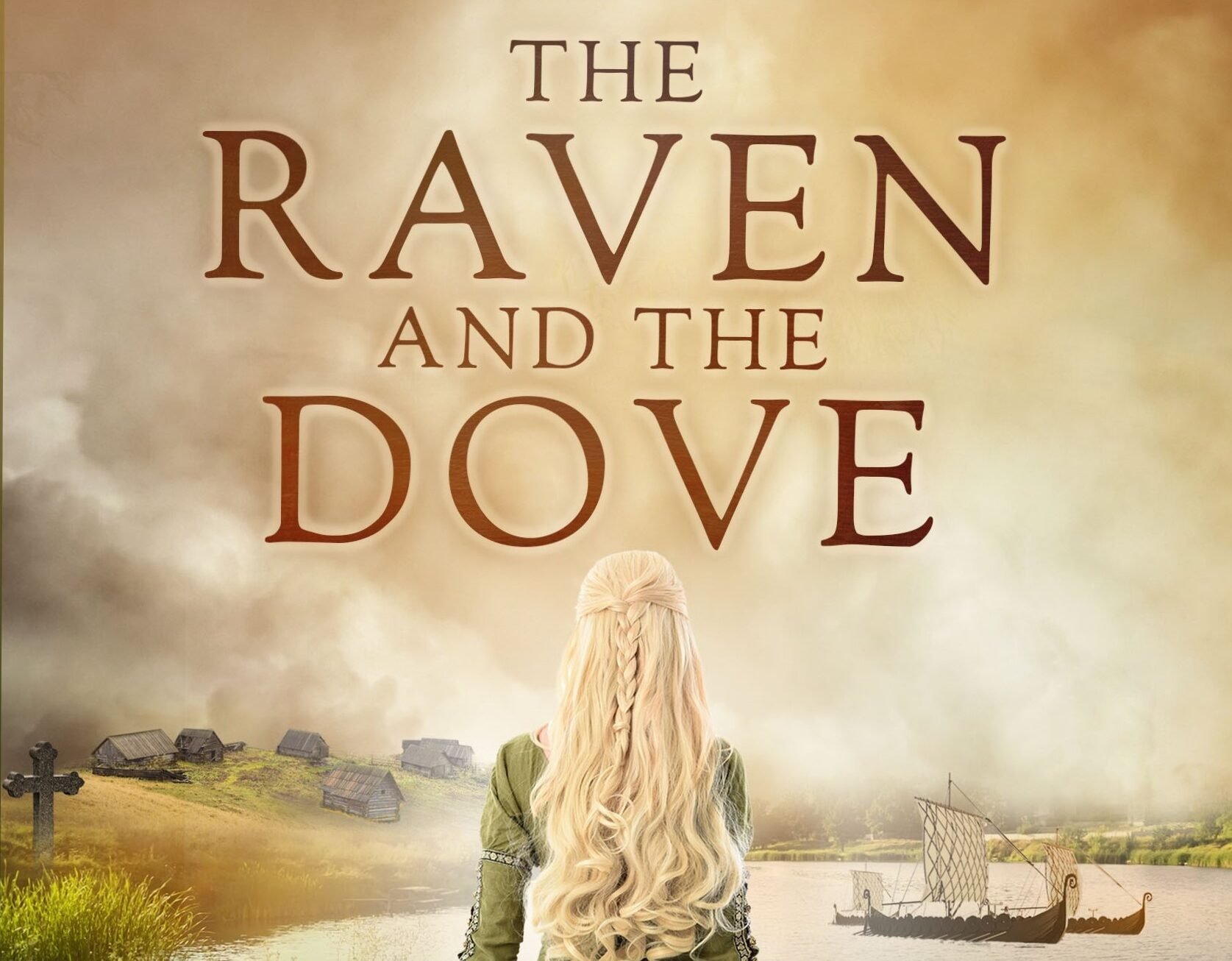 The Raven and the Dove: A novel of Viking Normandy

890 A.D. Shieldmaiden Halla hungers for death in battle and a place in Valhalla until a Frankish sword shatters her expectations of a glorious end. In the space between life and death, she instead confronts the emptiness of a wasted life.

Disillusioned, she struggles to reconcile her faith and her hunger for purpose. When her jarl, Rollo of Rouen, claims authority over the northern Frankish lands he’s raided for decades, Halla sees a chance to build a new kingdom for the gods. Volunteering to govern a border town, she even takes a Christian husband to win the locals’ trust.

But living among Christians is harder than she expected. Her husband views her as a barbarian. Christians who refuse to obey a woman stoke rebellion. Glory-seeking Norse raiders terrorize her subjects. Unless she can unify the Christians and the Norse, fanatics on both sides will annihilate her, her family, and her people.

Read an excerpt from The Raven and the Dove:

Halla tingled with excitement as she surveyed the column of wagons escorted by her fellow Norsemen. Jarl Rollo would divide this plunder—crucifixes, silver goblets, beads, bolts of cloth, weapons, iron tools, fine clothing, and fistfuls of jewelry—among his warriors when they returned home. Her share would easily pay for new silver brooches to clasp her aprons and that fine linen overcoat in the market of Rouen. The other shieldmaidens and warriors’ wives would writhe in jealousy.

Halla released a satisfied sigh. This was a good day.

She lifted a roll of cloth an ell wide, a little more than the distance from her elbow to her fingertips, and tossed it to Revna on the deck of one of the jarl’s longships. The other woman’s black braids danced as she caught it and twisted to stow it beneath the deck planks.

Halla stretched, enjoying the freedom of motion after so many months in armor. She spared a glance for the precious mail coat she’d laid across a nearby tree stump. With the campaign over, she could finally wear a dress again.

Nearby, a goat’s bleat ended abruptly as a warrior flashed a knife across its throat and collected its blood in a silver chalice taken from H 5 Saint-Lô’s cathedral the day before. Halla made a reverent gesture that circled her head and ended before her face. The gods deserved many more such offerings for granting this victory.

Halla grinned at the memory of the flames rendering all their work to ash. She had enjoyed watching it burn. The sack had marked a satisfying end to a long campaign stretching over two full summers. The true gods surely cried out in joy.