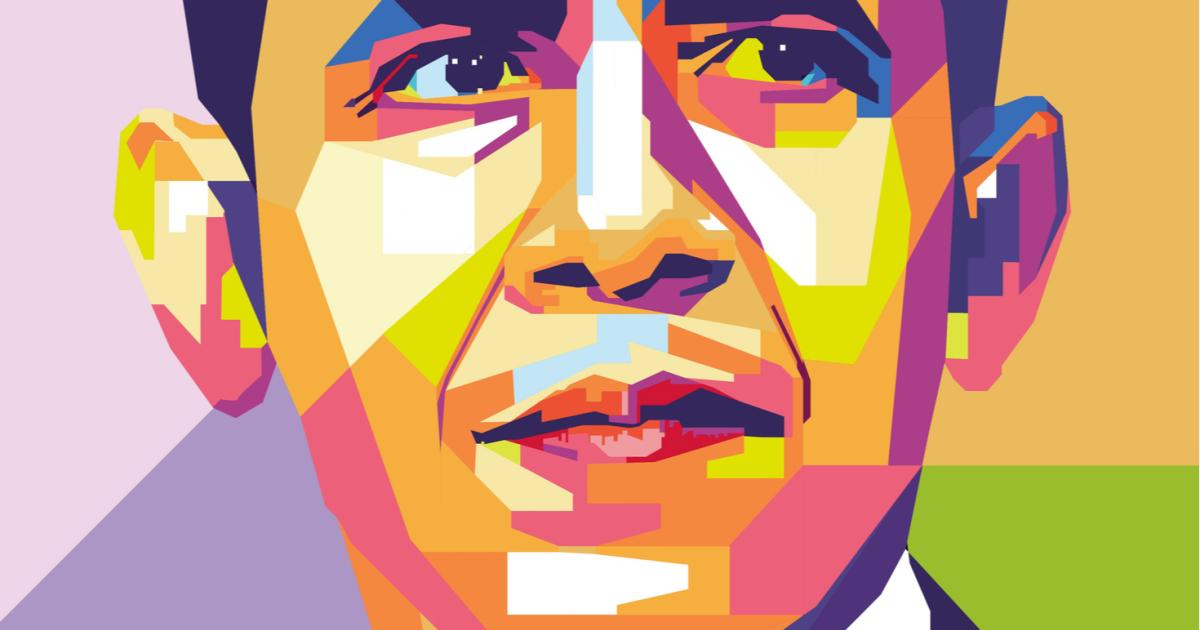 Former US President Barack Obama has delivered a rousing speech to delegates at the COP26 Climate Summit this afternoon, urging young people to use their voice, votes, and purchasing power to encourage family members, governments, and businesses to act to tackle the climate crisis.

“You are right to be frustrated,” he told an audience in Glasgow this afternoon. “Folks in my generation have not done enough to deal with a potentially cataclysmic problem that you now stand to inherit.”

“But I want share some advice from my mother used to give me if I was feeling anxious, depressed or scared. She’d look at me and she’d say: Don’t sulk. Get busy. Get to work. Change what needs to be changed. And luckily, that is exactly what young people around the world are doing right now.”

Commending youth activists for the pressure they have applied to politicians in recent years, Obama urged young people to not give up on securing change through political processes. “Vote like your life depends on it — because it does,” he said.

The former president also stressed it was important for young activists to engage with — and listen to — people with different opinions to them. “Protests are necessary to raise awareness,” he said. “Hashtag campaigns can spread awareness. But to build the broad-based coalitions necessary for bold action, we have to persuade people who either currently don’t agree or are indifferent to the issue.

“We have to do a little more listening. We can’t just yell at them, or tweet at them — it’s not enough to inconvenience them by blocking traffic through protests. We’re going to have to listen to the objections and reluctance of ordinary people that see their countries move too fast on climate change. We have to understand their realities, and work with them so that serious action on climate change doesn’t adversely impact them.”

Obama also argued that companies that failed to tackle their environmental footprint were engaging in high risk strategies, noting that firms would “lose customers and top flight employees if they’re not on the right side of this issue”.

Young people were already using their purchasing power to demand change, he added. “Members of your generation have shown you are willing to pay for products that are responsive to the climate challenge,” he said.

We are going to have to muster the will, passion and activism of citizens pushing companies to meet this challenge.

Reflecting on COP26 so far, Obama said there was “good and bad news” to come out of the Glasgow Summit, hailing progress on methane emissions, climate finance, curbing fossil fuel investment, and protecting forests. But he warned the “ratcheting up” mechanism embedded into the Paris Agreement was not working as it should and called on countries to step up their ambition. “Most nations have failed to be as ambitious as they need to be,” he said, singling Russia and China out for criticism.

“It was particularly discouraging to see the leaders of two of the world’s largest emitters, China and Russia, decline to even attend the proceedings,” he said. “Their national plans reflect what appears to be a dangerous absence of urgency.”

Obama emphasized that no country could sit on the “sidelines” of climate action. “We need advanced economies like US and Europe leading on this issue, but we also need China, India, Russia, Indonesia, South Africa, and Brazil.”

As such Obama praised the US businesses, states, and local governments that had maintained the momentum of the net zero transition during the years of the Trump administration despite “active hostility towards climate science” from the federal government.

“The US is back,” he pronounced “And in moving more boldly, the US is not alone.”

Obama addressed delegates less than a week after current US President Joe Biden’s appearance at the Summit, during which he explicitly apologized for former president Donald Trump’s decision to exit the Paris Agreement.

While admitting there were moments he felt doubtful that humanity would “get its act together before it was too late”, Obama stressed that “cynicism is the recourse of cowards”.

“We can’t afford hopelessness,” he said. “Instead we are going to have to muster the will, passion and activism of citizens pushing companies to meet this challenge.”

“Let’s face it, this is not just about raw numbers, this is about politics, about culture, about morality. It’s about the human dynamic, how do we work together to get a big thing done — it’s about participation and power.”

Obama also argued that companies that failed to tackle their environmental footprint were engaging in high risk strategies.

The speech came as the negotiations in Glasgow enter a tense new phase, with a raft of key issues in the negotiating text a long way from being resolved prompting accusations a handful of countries are blocking efforts to deliver an ambitious agreement. This afternoon COP26 President Alok Sharma told reporters that “finding consensus is not going to be straightforward”, but signaled that some progress was being made on the contention topic of climate loss and damage.

“My priority now is pace – there needs to be a sense of urgency in negotiations,” he said. “I want to ensure that negotiations proceed in a timely manor, while ensuring transparency and inclusivity.”

Meanwhile, UN Climate Chief Patricia Espinosa said that while “negotiations are not easy” she remained “cautiously optimistic” of finding common ground by the end of the week on key issues. “I definitely hope that we will have more ambition than what we have had before,” she said of potential final agreement texts that might emerge by the end of the week.