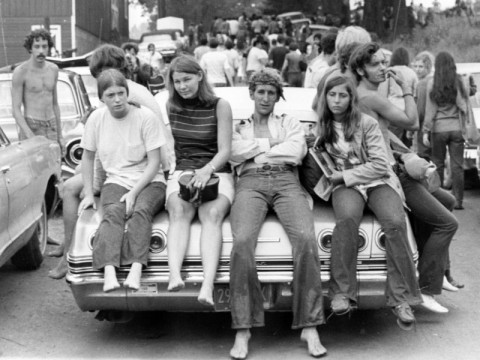 Why are you a historian of the British Empire?

I’m interested in how the past shapes the world in which we’re living. The British Empire’s massive impact over time and space makes it a natural choice.

How rarely leaders understand it, much less draw upon it in useful ways.

Which history book has had the greatest influence on you?

Frantz Fanon, The Wretched of the Earth.

Susan Pedersen. She ‘adopted’ me when my adviser, Leroy Vail, passed away. Her work and advice (even if I don’t always listen!) have left indelible imprints on me.

That the British Empire can be approached as a balance sheet exercise.

Anything that recycles old tropes.

Any field where the historian takes risks.

Singapore National Archive for its oral history collection and the Rhodes House Library at Oxford when it housed colonial records.

The Apartheid Museum in Johannesburg.

Not heeding the warning sirens of environmental destruction.

Caroline Elkins is Professor of History and African and African American Studies at Harvard University and author of Legacy of Violence: A History of the British Empire (Bodley Head, 2022).