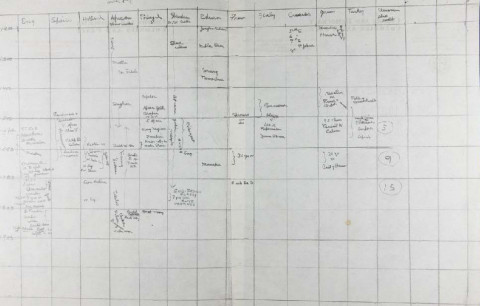 Why are you a historian of African American literature?

For its formal experimentation with ideas and language, and for the insights into the diversity of the human condition it affords.

That being a careful analyst of history can help anticipate trends in the present and future.

Which history book has had the greatest influence on you?

When I read Richard Wright’s autobiography Black Boy for the first time.

Slave narratives: not only literate but illiterate slaves had fascinating stories to tell the world about their experiences.

That it is narrow.

Anything that recycles old tropes.

Studies of the era of Reconstruction.

For not thinking empathetically and mindfully enough about future generations.