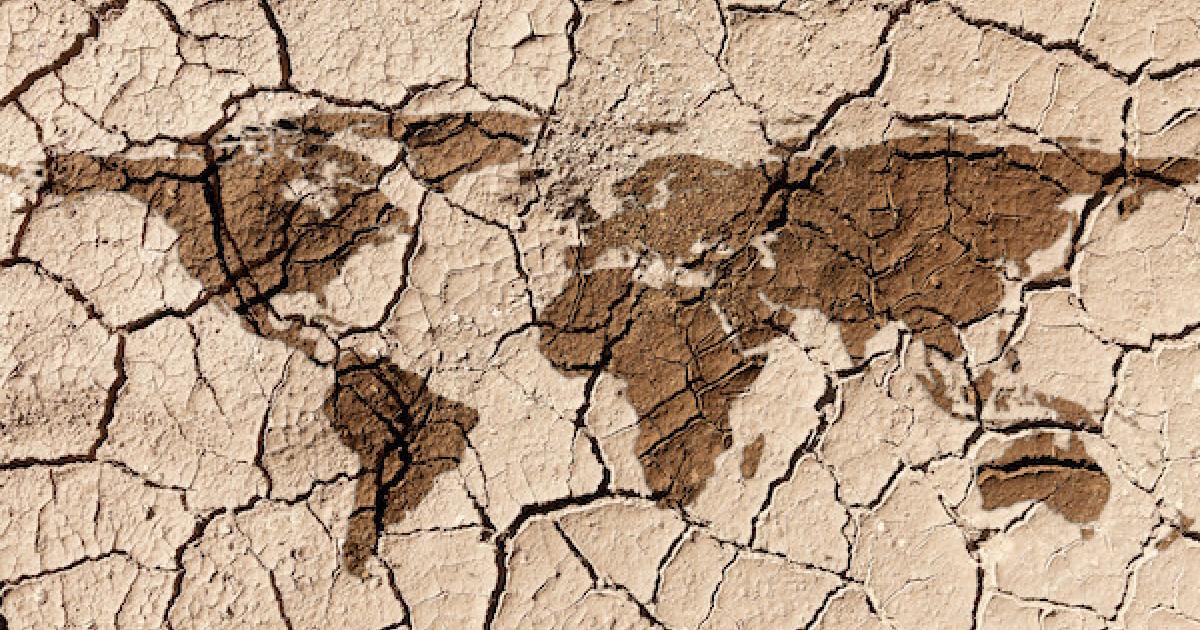 This article is sponsored by Ecolab.

Making the invisible visible. That was the theme of World Water Day 2022, which took place just a few days ago. Its focus was on groundwater, which while invisible has an outsized impact on us all.

Almost all the freshwater in the world is groundwater and as climate change worsens, it will become even more critical for us to work together to manage this limited natural resource. Groundwater is also a depleting resource and a small, yet precious component of the overall water picture. To put this in perspective, consider these statistics from the U.S Geological Society:

The groundwater challenge is emblematic of the global water scarcity challenges that we face and the need to take immediate action to address them. Water stress is the biggest physical risk that companies will face in the coming years, according to S&P Global Sustainable1. And at current consumption rates, two-thirds of the world’s population may face water shortages by 2025.

This is not some theoretical crisis. Low surface water levels due to drought are causing us to increasingly rely on groundwater, which is also being depleted at alarming rates. The most recent IPPC Report, released in March, states that continued global warming is projected to further intensify the global water cycle, including its variability and the severity of wet and dry events. The report also warns that the window of opportunity to address climate change is closing rapidly. In other words, if we don’t move now to mitigate its effects, we will soon reach a point of no return.

To address the problem of water scarcity, you also need to look at another invisible aspect of water use: energy. Pumping groundwater consumes energy. Heating, cooling and moving water also involves energy.

A case in point: Water-stressed California uses 20 percent of its electricity and 30 percent of its non-power plant natural gas just to move the water that it imports from one place to another. The state recently adopted legislation to restrict the use of groundwater. By reducing the amount of water it needs to bring in from other locations, California will also reduce its energy use. As this example demonstrates, when you save water, you also save energy.

The message of World Water Day 2022 is crystal clear: We need to open our eyes to the water scarcity problem and put a spotlight on the solutions needed to address it. But even more important, we need to adopt those solutions before it’s too late.