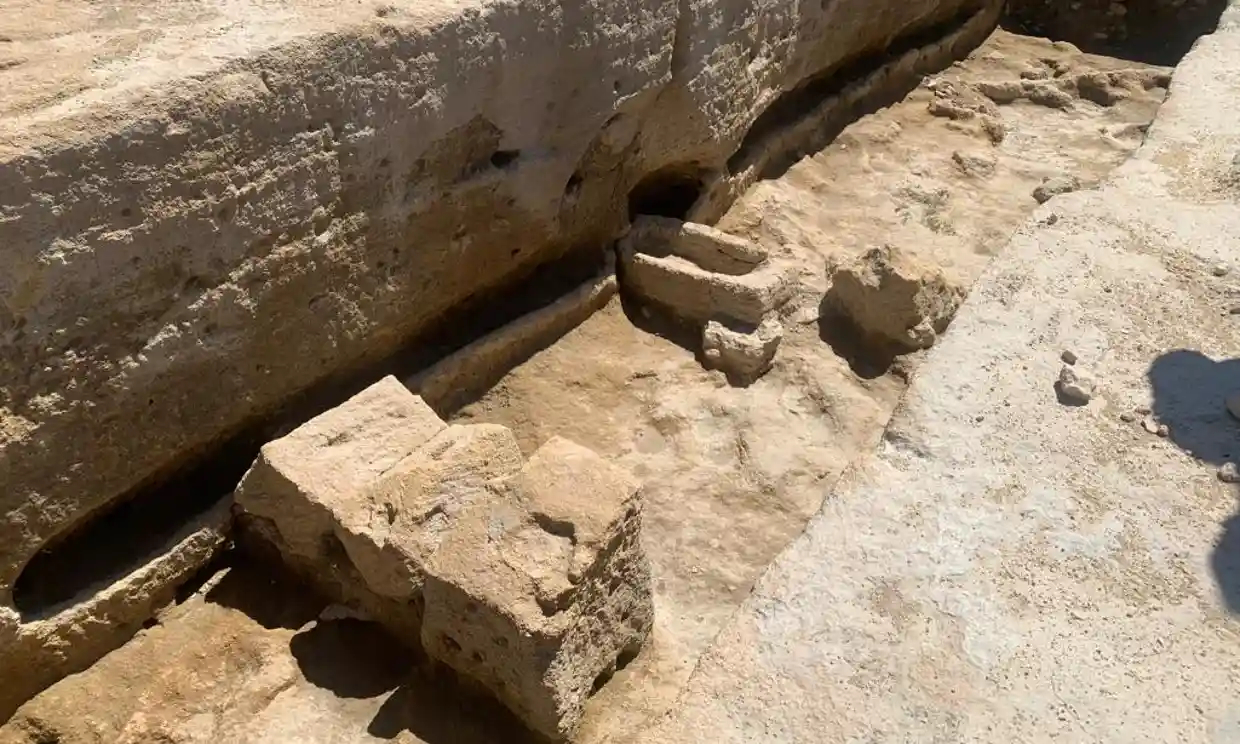 A Phoenician necropolis from the 4th or 5th century B.C. has been unearthed in Osuna, southern Spain. The necropolis, discovered during water utility upgrades, contains limestone vaults that are in an excellent state of preservation. It is a unique find because the only comparable necropolises that have been unearthed so far are coastal, dotting the area around the ancient Phoenician colony of Cádiz. Osuna is inland, about 55 miles east of Seville.

An archaeological investigation of the site has revealed eight burial vaults with stairways and entrance atria. These were elite graves, and unprecedented in what would have been practically the hinterlands of Phoenician Spain. 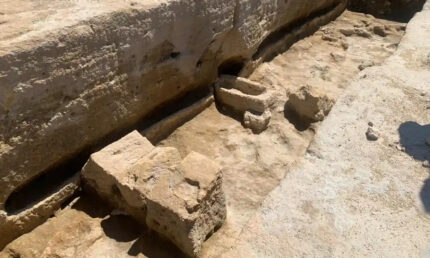 The lead archaeologist, Mario Delgado, described the discovery as very significant and very unexpected. “To find a necropolis from the Phoenician and Carthaginian era with these characteristics – with eight well tombs, atriums and staircase access – you’d have to look to Sardinia or even Carthage itself,” he said.

“We thought we might find remains from the imperial Roman age, which would be more in keeping with the surroundings, so we were surprised when we found these structures carved from the rock – hypogea [subterranean vaults] – perfectly preserved beneath the Roman levels.”

Phoenicians settled southern Spain from around 800 B.C., not long after the founding of Phoenicia’s greatest colony, Carthage. They set to work exploiting the region’s rich and untapped deposits of tin, gold and silver and expanding their trade networks. The trade of metals and consumer goods (fish, textiles) made the Phoenician settlements of what is now Andalusia enormously prosperous. Archaeologists believe that the rich tombs found on the coast were built for the shipping dynasties that ran Phoenician commerce.

The mayor said that while more research needed to be done, the luxurious nature of the necropolis suggested it had been built for those at “the highest level” of the social hierarchy.

“The operation isn’t over yet and there’s still more to be discovered,” she said. “But the team has already come up with reliable information that attests to the historical importance of all this. Both the graves themselves and the ritual spaces that are being examined suggest that this wasn’t any old burial site.”