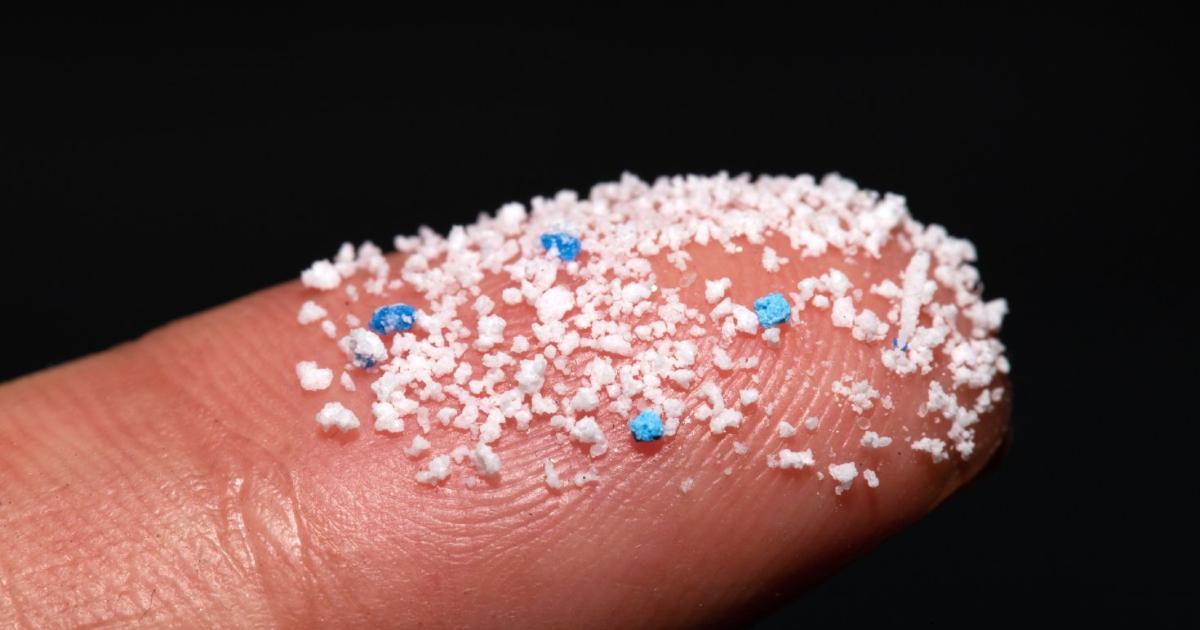 From bags caught in hedgerows to bottles bobbing in the ocean, the visible signs of our single-use plastic addiction are everywhere. We all know that plastic pollution is a big problem. But what is less talked about is exactly how plastic contributes to global warming.

From the way plastics effect marine environments to how they are disposed, here’s how they are adding to the climate change problem.

Plastic pollution is on the rise

Our appetite for plastics is fueling growing demand for petrochemical products, the International Energy Agency says. Even as we try to curb fossil-fuel use in sectors such as transportation and heating, consumption of plastics will only increase, based on our current trajectory. The Center for International Environmental Law (CIEL) estimates that if trends continue, plastics will account for 20 percent of oil consumption by 2050.

Getting rid of all this plastic also causes problems for the planet. Just 16 percent of plastics are recycled — the rest goes to landfill for incineration, or is just dumped.

Much of the plastic that doesn’t make it to the recycling plant ends up in our rivers and ocean. Not only is this a danger to the animals and plants whose habitats have become aquatic garbage patches, but it also poses a threat to the climate, as plastic releases greenhouse gases as it slowly breaks down. Sunlight and heat cause it to release methane and ethylene – and at increasing rate as the plastic breaks down into ever smaller pieces.

On top of this, research suggests that microplastics affect the ability of marine microorganisms to absorb carbon dioxide and release oxygen. At least half of Earth’s oxygen comes from the ocean, mostly produced by plankton. These tiny organisms also capture carbon through photosynthesis, making our ocean a vitally important carbon sink. Microplastics affect the ability of these organisms to grow, reproduce and capture carbon. And by grazing on microplastics, these plankton could further accelerate the loss of ocean oxygen.

This means the pernicious effects of all this plastic pollution on the marine environment are particularly concerning. A plastic-choked and warming ocean will create a negative feedback loop where plant and animal life suffer, less carbon dioxide is absorbed and our ability to rein in climate change is further hampered.

Plastic incineration is also a problem

Open burning of waste is common in many parts of the world and is a major source of air pollution. Burning plastics releases a cocktail of poisonous chemicals that damage the health of the planet and the people exposed to the polluted air. Black carbon is one such serious pollutant — it has a global warming potential up to 5,000 times greater than carbon dioxide.

In 2019, the CIEL estimated that production and incineration of plastic would add 850 million metric tons of greenhouse gases to the atmosphere — equivalent to 189 coal-fired power plants. By 2050 this could rise to 2.8 gigatons of carbon dioxide per year — or 615 coal plants’ worth.

Key to tackling the problem of plastic is establishing a circular economy. Plastic that can’t be eliminated from the system needs to be reusable, recyclable or compostable. This requires significant investment in collection and reprocessing infrastructure.

Compared with business-as-usual, a circular economy could cut the volume of plastics entering our oceans by 80 percent each year, according to the Ellen MacArthur Foundation. It could also generate annual savings of $200 billion, reduce greenhouse gas emissions by 25 percent and create 700,000 net additional jobs by 2040.