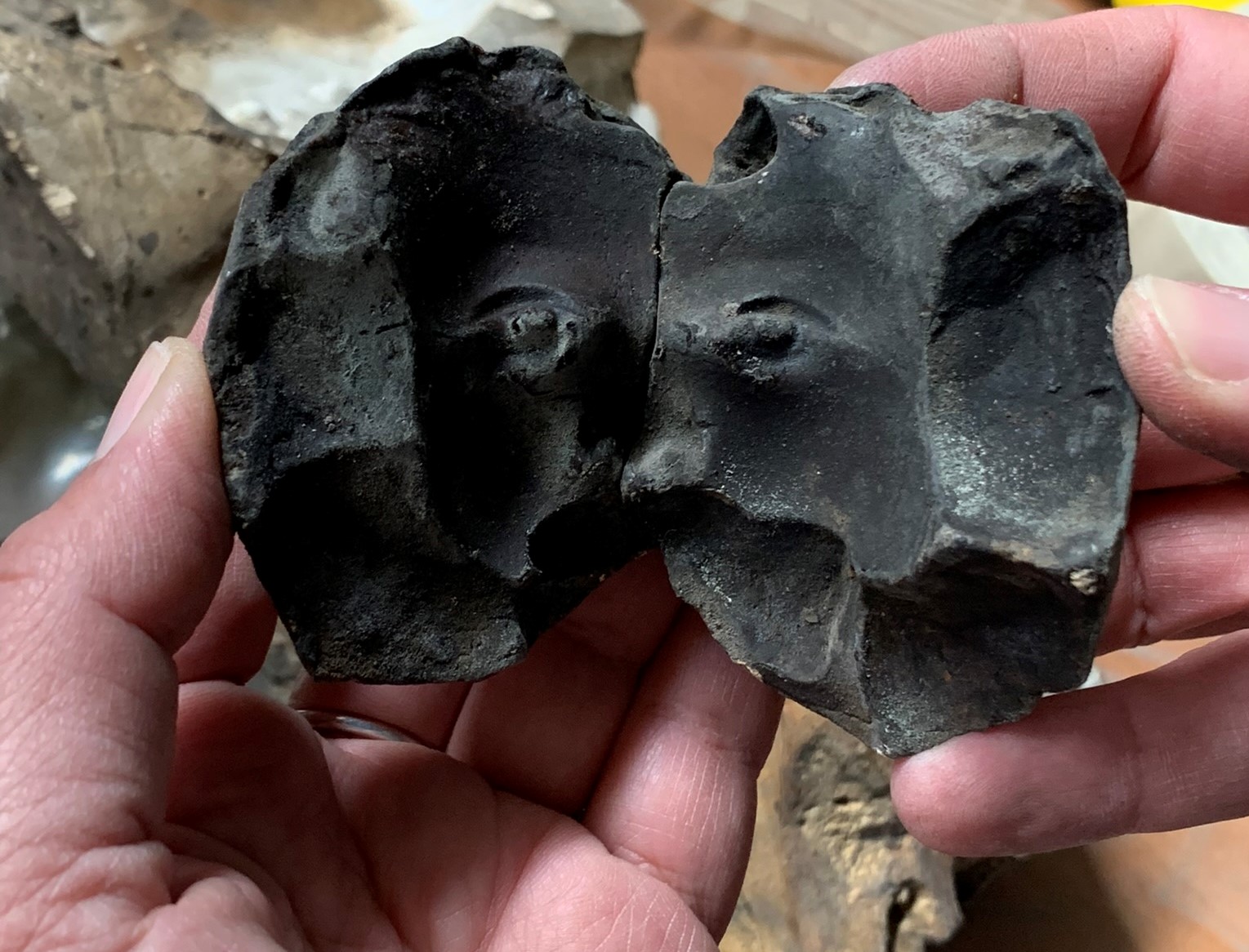 The Archaeological Park of Pompeii has acquired a unique collection of more than 1600 sculptural models and casts from the historic Chiurazzi Foundry of Naples. Many of the casts were taken from sculptures discovered in the cities destroyed by Vesuvius (Pompeii, Herculaneum, Stabiae) when archaeological methodology was haphazard at best, indiscriminately destructive at worst, so the Chiurazzi casts and molds are critical records of the Vesuvian discoveries themselves as well as of their wider cultural impact.

Neapolitan sculptor Gennaro Chiurazzi established the foundry in 1870. He had learned his trade as apprentice to the sculptor Pietro Masulli who had pioneered the practice of creating high-quality reproductions of ancient sculptures using the lost wax bronze casting techniques of classical antiquity as revived by 16th century master goldsmith Benvenuto Cellini.

When he opened his own business, Chiurazzi picked up where his boss had left off, employing Masulli’s model of producing life-sized replicas of Greek and Roman sculptures. (There was no conflict. Masulli collaborated with his former pupil on works sold by the Fonderia Chiurazzi, and Gennaro would speak glowingly of his mentor throughout his lifetime.)

After Italian Unification transmuted the former Royal Bourbon Museum into the National Archaeological Museum of Naples in 1860, the now-public museum began granting permits to foundries and workshops to make casts of its vast collection of ancient art, including the myriad sculptures recovered in excavations of Pompeii, Herculaneum and Stabiae.

The Fonderia Chiurazzi quickly became pre-eminent in the field. Gennaro Chiurazzi refined his process, combining industrial production methods with meticulous hand-chiseled finishes to create museum-quality replicas not just of the ancient sculptures in Naples but also of Greek and Roman origins in the Vatican Museums, the Capitoline Museums, the Borghese Museum and the Uffizi Gallery, among many others. By the turn of the century Chiurazzi bronzes were internationally famous, winning awards at exhibitions like the St. Louis World’s Fair of 1904 and getting commissions from governments and cultural institutions around the world. 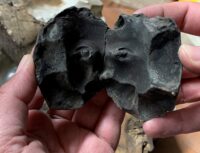 The foundry was run by generations of Chiurazzi until it was sold in 2011 to an American company. Thankfully, the Chiurazzi Mould Collection containing more than 1,650 plaster casts, sculpture moulds and sketches created by the company over 140 years of production, were preserved by the new owners. This extraordinary collection contains casts of the greatest hits of ancient sculpture — the Farnese Hercules, the Laocoon Group, every bust in Herculaneum — to masterpieces of Renaissance and Baroque greats like Michelangelo and Bernini. Now they all belong to the Archaeological Park of Pompeii.

“The Chiurazzi collection in addition to the value for quantity and quality of the pieces represents an important testimony of the suggestion that the discoveries of Pompeii and Herculaneum aroused in the patrons of the time, who competed to secure a copy of the ancient sculptures, to be exhibited in their homes . – declares the General Director of the Museums, Massimo Osanna – The Archaeological Park of Pompeii could not miss this important opportunity to enrich its heritage, considering the close relationship between the assets of the Foundry and the site ”

“The acquisition of the assets of the Chiurazzi Foundry is part of a strategy of protection and active enhancement of the cultural heritage. – underlines the Director of the Archaeological Park of Pompeii, Gabriel Zuchtrieghel – The” negatives “of the ancient sculptures, which will be exhibited to the public in order to restore the system of cultural and creative relations generated by the discovery of Pompeii, will allow them to experiment, also with the aid of digital technologies, new methods of artistic production. It is the intention of the Park to restart the activity of reproduction as well as sales of copies made in order to promote a culture-based economy and stimulate entrepreneurial skills in the fragile Pompeian context “.