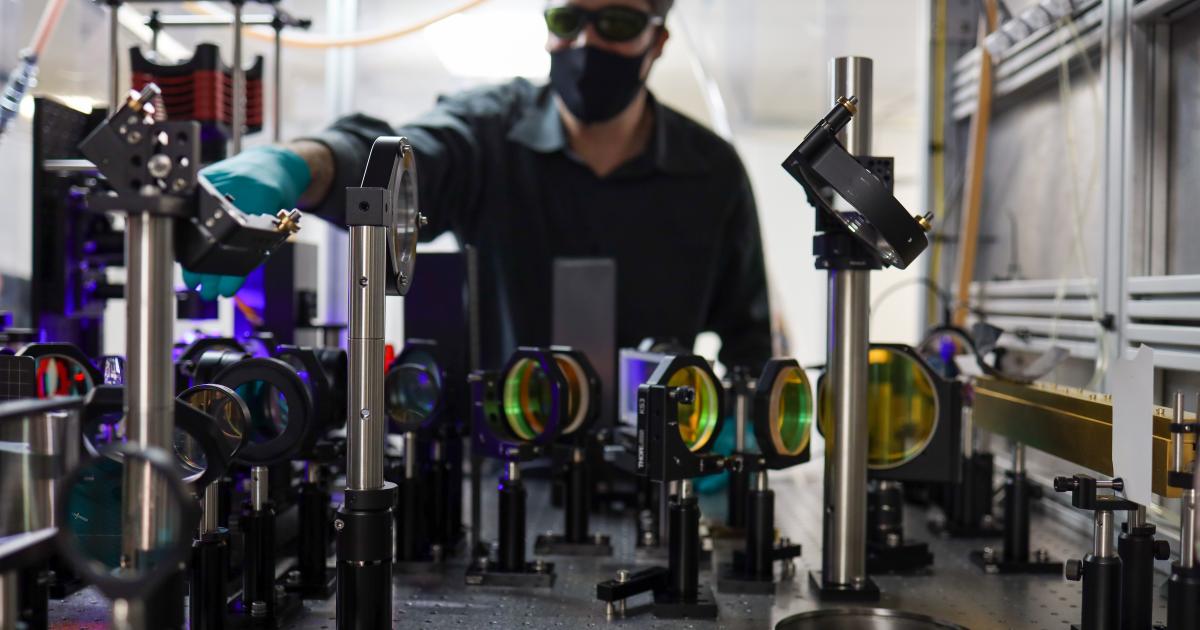 Much of the most impactful climate tech works its magic behind the scenes. I firmly believe the convergence of digitalization and industrial transformation is one great example of that thesis.

It might not be as headline-grabby as carbon removal breakthroughs or zero-emissions transportation plays, but for manufacturers seeking real solutions to deliver on their net-zero agendas, the potential bottom-line effect of these seemingly mundane changes is very real — on both greenhouse gas emissions (in the form of reductions) and revenue (in the form of cost efficiencies). Consider that industrial processes contribute to about 23 percent of U.S. emissions; it’s a space that remains largely unaddressed from a decarbonization standpoint.

One sub-topic competing for attention this year is 3D printing technology, not the sort focused on spitting out new plastics but rather the innovations intersecting to enable on-demand printing of things such as automobile chassis or wind turbine blades.

Technically, the market is still pretty small, about $380.3 million in 2020 according to one projection, but it’s projected to expand at a compound annual growth rate of about 26 percent between 2021 and 2028. Plus, the larger metal manufacturing market is estimated at something like $1 trillion, which is the more important number. Well-known player Desktop Metal, which recently marked the conclusion of its first year as a public company, generated about $112.4 million in revenue during 2021. It sells a range of systems that “print” objects in metals, carbon fiber, ceramics and other materials. It shipped the first commercial system capable of mass-printing metal parts to Stanley Black & Decker at the end of February. It can handle 10 alloys from pure copper to stainless steel. Another player is Velo3D, which counts SpaceX as a customer and anticipates revenue of $89 million this year.

Among the other startups chasing this market is Seurat Technologies, a Wilmington, Massachusetts venture that is commercializing technology originally developed at the Lawrence Livermore National Laboratory. The company is backed with $79 million from investors including Xerox Ventures, SIP Global Partners, Capricorn’s Technology Impact Fund and the Porsche holding company.

Seurat hopes to differentiate itself with two key messages: a focus on electrifying its equipment depots using wind and solar power and the ability to create high-resolution parts at higher speeds than competitor technologies. It is working with at least seven customers including Porsche and Siemens Energy to help them migrate casting processes that typically are powered by natural gas and coke to its approach. (About 79 or so are in its prospect pipeline.) “You can print parts when you need them, where you need them,” Seurat CEO and co-founder James DeMuth told me when we chatted late last month.

3D metal printing systems use lasers to melt metal powder and layer it to create components. Seurat’s approach works in a way reminiscent of pointillism, the painting technique commonly associated with the company’s Impressionist painter namesake — using small dots of color that combine to create an image. It applies laser beams to a pattern (essentially pixelating them) and basically stamps out the design more quickly. The pitch: Jobs can take hours rather than weeks or months. (This video does a great job of explaining the process.)

This approach isn’t inexpensive. Right now, it costs about $300 per kilogram, essentially double the cost of traditional machining processes, according to the company. But Seurat claims that it will approach cost parity with conventional casting by the 2025 time frame. The company estimates this market at something like $1 trillion. “We have an opportunity to democratize manufacturing,” DeMuth said.

The first Seurat depot is being built in Wilmington, where the company has forged a deal to power it with wind and solar energy supplied by Reading Municipal Light Department. The first customer of the facility will be sourcing about 200 metric tons of product per year, according to a blog published last week by DeMuth. The company’s first-generation system will help offset up to 60 metric tons of CO2, which Seurat estimates is equivalent to 6 billion gallons of gasoline. “We are working on verifying our projections following ISO 14064 guidance, an international standard that addresses the reporting of greenhouse gas emission, and we’re excited to exponentially increase our positive impact going forward,” he wrote.

The first site will, in part, serve as a working demonstration site that will help the company attract debt financing to expand to other locations. Seurat’s business model will see it build depots in locations based on customer need, and where there are renewable energy resources to power them — including renewable microgrids. Each facility could cost up to $100 million to deploy, DeMuth told me.

Aside from the electrification angle, Seurat is pitching the reduction in transportation and logistics emissions that could come from bringing manufacturing much closer to the source of need. It also touts its ability to use powders sourced from recycled metals, including cobalt, chrome, titanium, aluminum and 316L stainless steel. “We can make our process world for almost any material,” DeMuth told me.