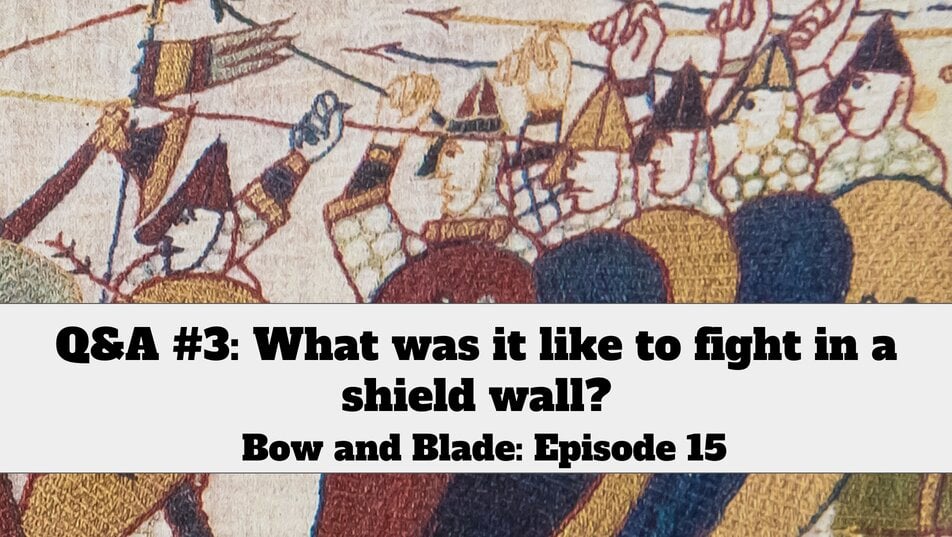 The third Q&A episode of Bow and Blade. Michael and Kelly answer your questions, including how did warriors fight in a shield wall, why were the armies of Duke Charles the Bold so often defeated, what factors led to the rise of pikemen, just how good were longbow archers at shooting, and was Richard III a bad guy?

Michael’s new book is Crécy: Battle of Five Kings, published by Osprey, while Kelly’s article, “How the Sultan Won: Suleiman’s Successful Siege Tactics at Rhodes,’ appears in The 1522 Siege of Rhodes: Causes, Course and Consequences, published by Routledge.

You can also help support the podcast and Medievalists.net through our Patreon – go to https://www.patreon.com/medievalists to learn more.