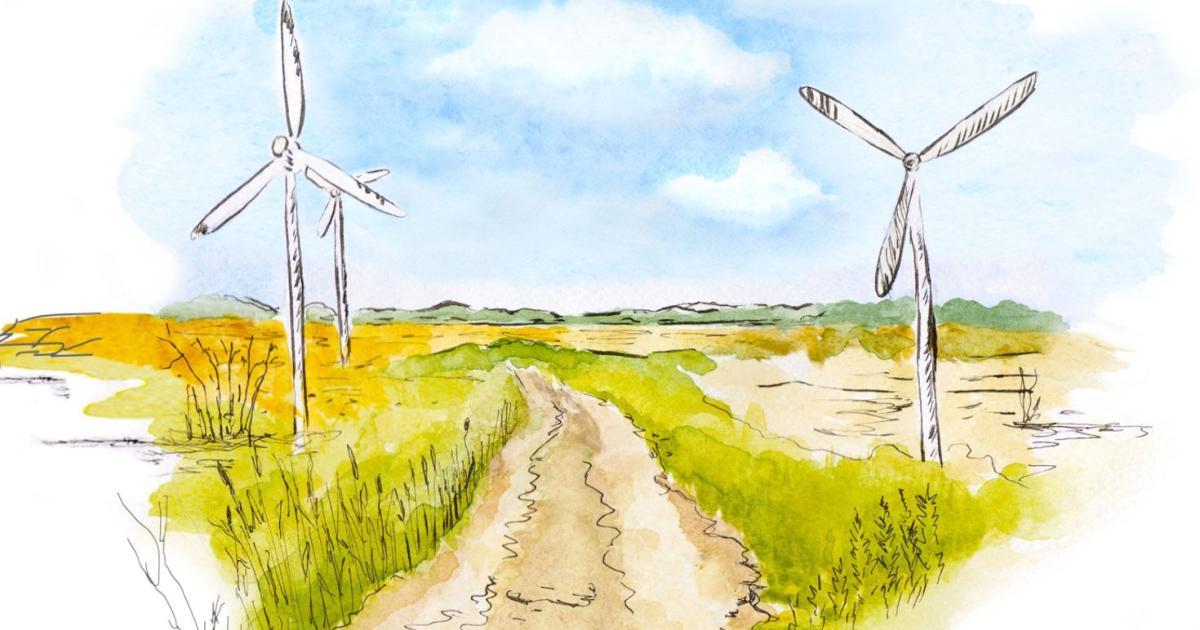 RE100, the coalition of companies committed to transitioning to 100 percent renewable power, has called on governments to remove barriers to corporate clean power procurement, warning that regulatory barriers are hampering the business world’s transition to net zero emissions.

The group issued the appeal to policymakers as it published its 2021 disclosure report, which reveals it incorporates 349 businesses, who collectively consume more electricity than the U.K.

RE100 said a major driver of its growth over the past year had been the significant appetite for renewables among corporates in Asia, noting that almost two thirds of sign-ups in the last 12 months had been firms headquartered in the continent.

But it warned that Asian markets had also been identified by members as regions where clean power procurement was proving most difficult, with 27 members highlighting barriers to securing renewables capacity in South Korea, while 24 companies in Japan and 22 in China voiced similar concerns.

Globally, more than half of RE100 members reported facing “significant challenges” in sourcing renewables in the markets they worked in. Limited availability of renewable electricity, lack of procurement opportunities and prohibitive costs were singled out by firms as the top three issues preventing them from achieving their clean power ambitions.

Limited availability of renewable electricity, lack of procurement opportunities and prohibitive costs were singled out.

Climate Group and CDP, the organisations behind the RE100 initiative, have warned it is “essential” that governments and businesses work together to tackle the barriers highlighted in the report, arguing that its rapidly growing membership was evidence of strong private sector appetite for clean power.

“The findings from the report demonstrate a clear signal to governments that corporates are investing at scale in renewable electricity, not just in Europe and North America but in the Asia-Pacific region as well,” said Sam Kimmins, head of RE100 at the Climate Group. “While there is more that needs to be done, and faster, the year-on-year improvements shown by our members’ data are encouraging confirmation that corporate demand for renewables is gaining pace.”

The disclosure report reveals that RE100 members are sourcing nearly 45 percent of their electricity needs from renewable sources, up from 41 percent in 2020.

Sixty-one members … reported they are sourcing all their electricity from renewable sources.

Sixty-one members, meanwhile, reported they are sourcing all their electricity from renewable sources, representing 46 TeraWatt hours of electricity consumption.

Elsewhere, the report highlights corporate appetite for power purchase agreement (PPAs) agreements is growing incrementally, with 28 percent of renewable electricity sourced by members in 2021 being delivered through direct offtake agreements with energy generators, up from 26 percent the year before.

Andrew Glumac, senior manager of renewable energy at CDP, urged more companies to sign up to RE100 in 2022, noting the group would be able to command more influence among policymakers as it grew.

“Our growing membership, especially our increased presence in Asia, creates a stronger voice for RE100 to influence policy and ease the path for organizations transitioning to renewable electricity,” he said. ”We look forward to another year of growing membership and encourage businesses to join RE100.”