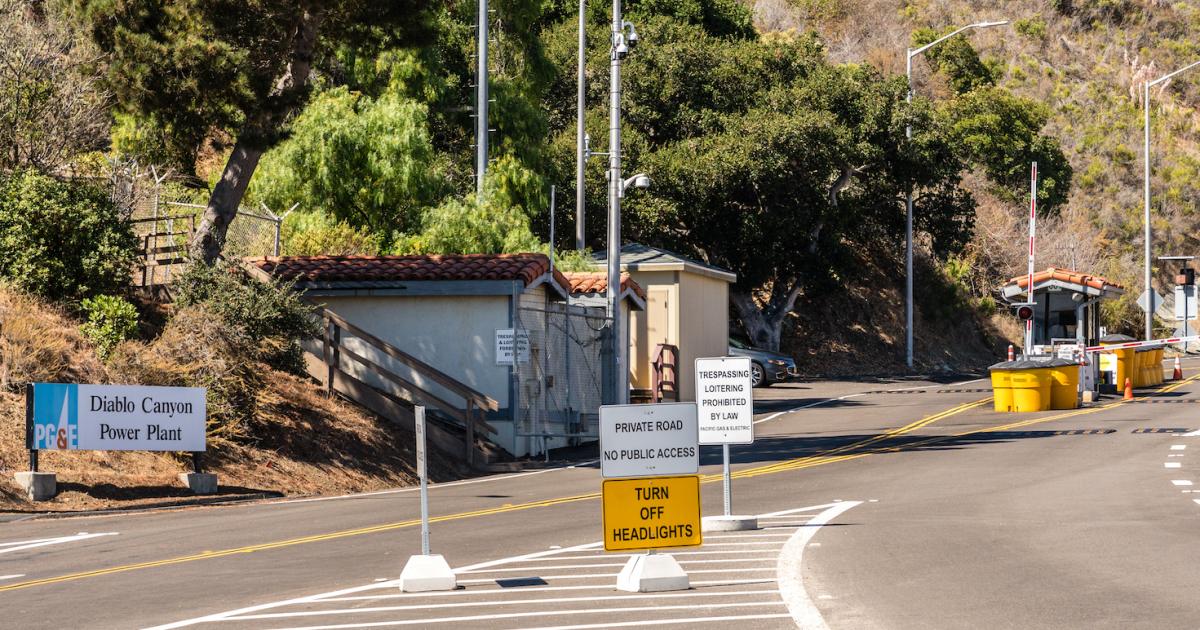 Nuclear energy’s star may be on the rise — again.

The reason: Climate change. Diablo Canyon provided California 6 percent of its energy last year, making it the second largest source of clean energy in the Golden State — behind solar and ahead of wind. As the state strives to meet ambitious clean energy goals, and with droughts threatening the state’s hydro capacity (California’s other clean, firm energy resource), some fear shutting down nuclear facilities will undermine broader environmental goals.

Newsome isn’t the only one rethinking the future of nuclear energy. Increasingly, I’ve seen folks concerned about decarbonizing the economy reconsider their stance on nuclear. A recent report from Clean Air Task Force shows a wide array of governments are including nuclear as part of their climate goals — including the United States, China and India.

A stroll down memory lane

For decades, the environmental movement has been at loggerheads with nuclear advocates. Nuclear meltdowns at Three Mile Island in Pennsylvania in 1979 kicked off concerns about an atomic future and helped spur forward a modern environmental movement. Later, the meltdowns at Chernobyl in Ukraine and Fukushima in Japan reinforced fears that nuclear power plants are inherently dangerous.

But the hostile relationship wasn’t always the case. In the early days, there was excitement about the technology, and the industry worked to communicate the potential of nuclear as a power source. It seemed magical that something so small could create so much power.

Case in point, the U.S. Atomic Energy Commission launched Atoms for Peace, in which trucks would visit towns to teach people about how nuclear power worked. Walt Disney also worked to spread the word, creating a book and feature called “Our Friend the Atom.”

Ironically, it was the public opposition following the Three Mile Island crisis that locked the nuclear industry into the existing conventional technology. Over the last four decades, there has been relatively little money and brain power put towards cracking other technologies, known as next-gen reactors or advanced nuclear reactors.

In this moment, as the public is reconsidering the idea of nuclear power, a new door may be opening to explore new potentials. With the right support and research, it’s possible nuclear could still turn out to be the fuel of the future, providing the clean, firm energy resource we need to complement wind and solar.