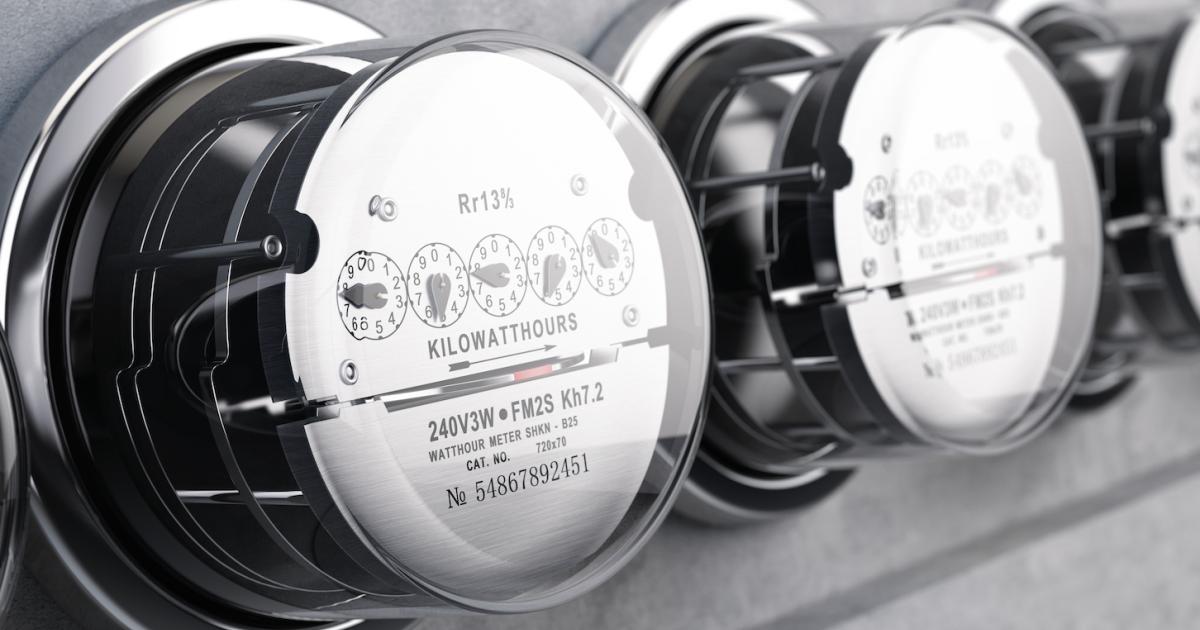 The global energy sector has an impressive record of scaling-up renewables such as wind and solar — but it is not so good at predicting future price changes of the clean energy these renewables produce, according to a recent report.

Researchers at the University of Oxford’s Institute of New Economic Thinking suggest early pricing prediction models have consistently underestimated both how far the costs of renewable energy sources might fall and the benefits of an accelerated switch to clean energy.

Early renewable energy price forecasts failed to account for the substantial infrastructure cost improvements of technologies such as solar photovoltaic installations and wind turbines, the report notes. Annual solar energy prices were forecast to fall 2.6 percent on average in the decade following 2010, for example, with all forecasts predicting a less than 6 percent price reduction.

But solar prices fell 15 percent — more than five times the predicted annual rate — during this period, which could have serious implications for investment and policy decisions based on these misleading predictions.

The study analyzed past and present data from industry bodies such as the International Renewable Energy Agency (IRENA) and the IEA, together with current technological developments in renewables, to predict the future price trends of more than 50 clean energy technologies.

The findings show that compared to continuing with today’s carbon-intensive, fossil-fuel-based system, a rapid transition to emissions-free “green” energy could produce overall net savings of many trillions of dollars. And that’s without considering the impact of climate damage or the positive co-benefits of climate policy.

Technological innovation has continued to help bring down the cost of some renewables; a fact which earlier price prediction models overlooked, according to Matthew Ives, a senior researcher at the Oxford Martin Post-Carbon Transition Programme, and co-author of the report.

“They’ve been getting these forecasts wrong for quite some time,” he told Ars Technica. “You can see we’ve consistently broken through those forecasts again and again.”

The cost of sustainability

Solar energy was first used to supply electricity to satellites in space. Since coming down to Earth, design and manufacturing innovation, supply chain advances and mass adoption of sustainable energy have seen the costs of this and many other renewable technologies tumble.

The energy transition has increased both demand and application of sustainable energy sources such as solar, offshore and onshore wind. Scaled up, these technologies can create a cycle where greater deployment leads to even lower prices, prompting increased demand.

Innovations that reduce the price of manufacturing solar panels and wind turbines also reduce the cost of the electricity they produce when these technologies operate at scale, but this hasn’t happened to the same extent with fossil fuels such as coal.

In 2010, the price of one megawatt-hour (MWh) — a weighted average cost of electricity — of solar electricity was $378, which fell to $68/MWh in 2019 — a more than fivefold decrease in the cost of solar energy. Offshore and onshore wind also saw dramatic price reductions.

Despite being the world’s largest source of electricity, over the same period, the global price of power from new coal fell from $111 to just $109.

While the price of solar fell 89 percent and wind power fell 70 percent, the cost of electricity from coal saw a comparatively slight 2 percent reduction.

So will the price of renewable energy continue to fall?

While nobody can accurately predict the future, the cost of many renewable technologies continues to fall year on year. And while the fall rate may slow down in the coming years, renewable energy is fast becoming cheaper than fossil fuels, a recent IRENA report states.

Which is good news for the economy and good news for global efforts to reach net-zero emissions by 2050, as we strive to keep temperatures within the Paris Agreement’s 1.5 degrees Celsius climate target.