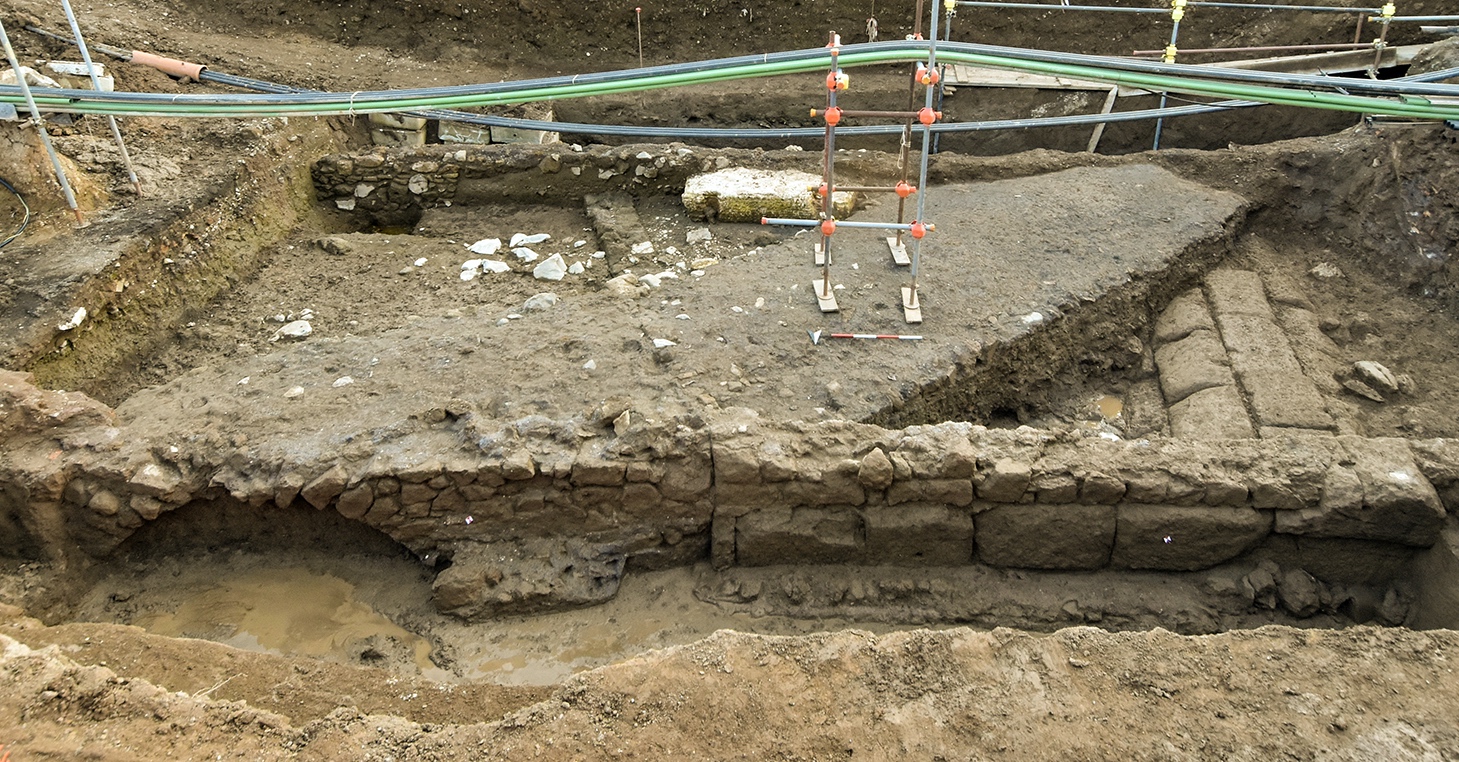 The remains of an exceptionally rare Republican-era bridge have been discovered on the 12th kilometer of the Via Tiburtina, the ancient Roman road that leads northeast out of the Eternal City. Pottery findings and the type of masonry work seen on the large tufa blocks used in its construction date the bridge to the 2nd century B.C. 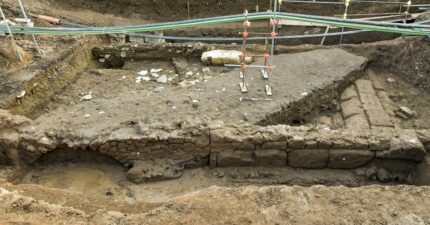 The bridge was discovered during a preventative archaeology investigation in advance of the enlargement of the Via Tiburtina within the municipality of Rome.  It crossed the Fosso di Pratolungo, a small tributary of the Aniene river. The one-time existence of an ancient bridge over the Fosso di Pratolungo was recorded by cartographers in the Renaissance, but its precise location was lost as this is the first time material remains of the Roman structure have been discovered.

The road, initially known as the Via Valeria, was first built around 300 B.C. by the censor M. Valerius Maximus. There are two surviving bridges on the Tiburtina, the Ponte Scutonico at the 58th kilometer, a single span arch bridge made of limestone blocks, and the Ponte San Giorgio at the 63rd kilometer. Both were built by the emperor Nerva when he restored the road in 97 A.D.

The newly-discovered bridge was built during the initial construction of the road, which makes it an incredibly rare example of a bridge from the middle Republic. By contrast, the oldest bridge in the city of Rome today is the Pons Fabricius which dates to 62 B.C. when the Republican era was almost at an end.

“This is a find of great archaeological interest,” declares Daniela Porro, Special Superintendent of Rome, “and historical and topographical as well. Investigations will continue in the next few days to obtain a more complete knowledge of the structure and its phases of use. Once again Rome gives us precious testimonies of its past, which will allow us to better understand its millenary history.”

The bridge will be mapped and surveyed in detail. After investigations are complete, it will be reburied for its own protection as the enlargement of the Tiburtina moves forward.