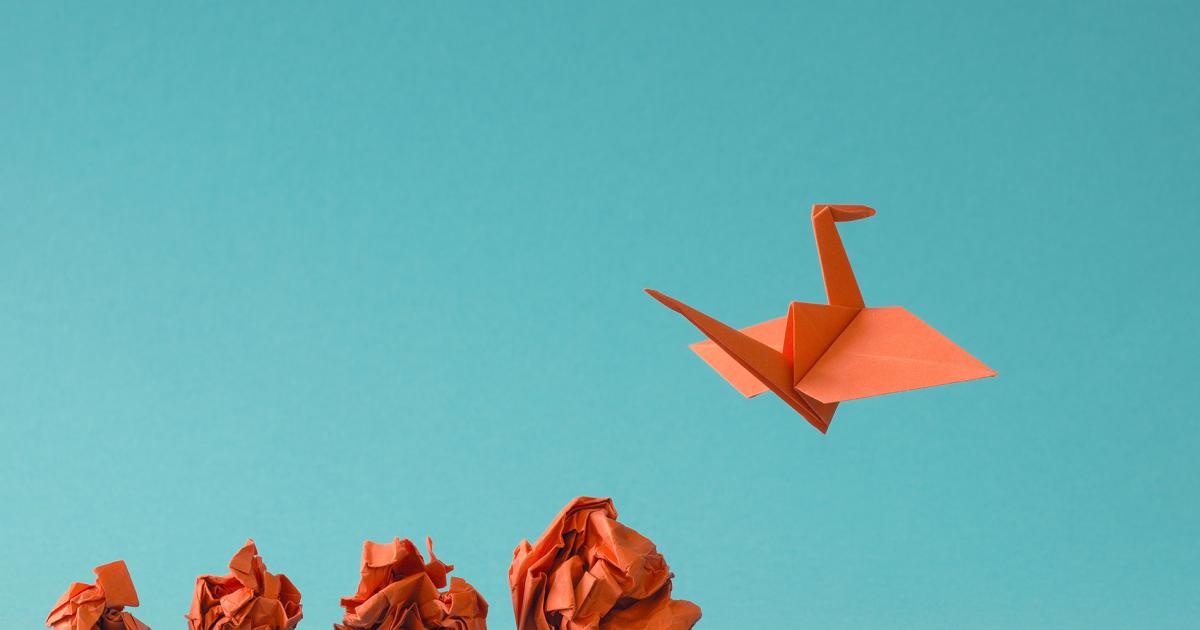 The ever-expanding sustainability agenda has been impressive in scope but limited in actual impacts. To date, this agenda has consisted of a series of separate, largely top-down, policy initiatives (climate change, deforestation, corporate governance and financial risk management), each with its own constituency rather than carefully integrated and more simply messaged solutions that could appeal to a broader number of people.

The current sustainability narrative (see my December column) and the coalition that supports it has limited potential to expand its influence. In fact, resistance to existing proposals, such as the Biden administration’s Build Back Better initiative, continues to intensify and its proponents have done a poor job of communicating its societal benefits. Should opponents of greenhouse gas controls and other sustainability policies win election in 2022 and beyond, they will seek to dismantle federal, state and local initiatives. We should take them at their word.

The global sustainability community needs to repurpose itself for an era of even greater environmental, societal and political challenges.

What is to be done? The global sustainability community needs to repurpose itself for an era of even greater environmental, societal and political challenges. Four core strategies need to be adopted that can roll up into a single, integrated action plan. These include:

The audiences are consumers and voters, not policymakers and the media. The messages are personal relevance and quality of life, not process and science. Public opinion research documents a growing awareness of climate change and other risks. This awareness has not altered consumer or voting behavior to any meaningful extent. This is because climate change is decreasingly a debate about facts.

“In a study of 56 countries,” writes Katherine Hayhoe, recently appointed as chief scientist of The Nature Conservancy, “researchers found people’s opinions on climate change to be most strongly correlated not with education and knowledge, but rather with values, ideologies, world views and political orientation.” To a large degree, sustainability proponents represent a coalition of the like-minded across academia, the business community, governmental and nongovernment organizations. Their mantra is “follow the science” and their field of play is the domestic and international policy processes in which few people understand or participate.

A bigger political coalition, centered on revitalization and security, is within reach. Within the past month, the coal miners’ union in West Virginia declared its support for the Build Back Better proposals. Their motivation was twofold: The legislation extends economic and medical benefits to those miners suffering from black lung disease (associated with longer-term occupational exposures from working in coal mines) and it provides financing for adapting the state’s economy to new energy technologies.

Last year, America had a total of 11,400 workers in the coal mining industry. West Virginia miners are seeking to secure a post-coal economic future for themselves, their families and communities and are more inclined to listen to and support political leaders and proposals that can provide a quality of life built upon new opportunities for economic security.

Similar opportunities to expand support for sustainability exist through strengthened national and homeland security, an issue of direct concern to current and past military and civilian security officials. Communities of faith through the values associated with “earth stewardship” represent a growing voice within evangelical and other faith communities. And numerous civic associations are increasingly turning their attention to localized impacts of climate change and economic revitalization.

These and other coalition-building opportunities can be developed to maximize the voice and influence of citizens previously unconnected to the national and international sustainability debate. They provide the further advantage of already possessing active grass roots networks that can speak directly to local, state and federal officials.

A commitment to social justice and equality must become a core part of sustainability’s promise to society. Currently, women, people of color and other minorities are significantly underrepresented in the executive ranks of business, government agencies, nongovernmental organizations and other institutions presenting themselves as sustainability proponents. This social disenfranchisement has led to research that largely evaluates pollution risks from white communities rather than higher-risk minority residential areas; enables continued permitting of polluting industries and facilities in lower income neighborhoods; and tolerates the persistence of environmental and social injustices and the lower educational outcomes and increased morbidity and mortality they engender.

Given the social and demographic transformations underway in western societies, the sustainability community risks not only perpetuating this misdirection of public priorities but its own marginalization from societal voices calling for more aggressive actions to remedy injustices past and present.

Private-sector investments remain the key to economic transformations for a more sustainable future. Public-sector investments underway in China, the European Union and the United States for revitalization of major energy and transportation infrastructures are impressive, but they pale in scale to what the private sector will ultimately allocate to remain competitive and viable in changing markets. Business decision making can also move at a more rapid pace than government-financed projects with its more intricate and adversarial budgeting, permitting and priority-setting processes.

The sustainability community will also need to confront the reality that the multigenerational effort required to mitigate and adapt to climate change is likely to transform the reputation and roles of many existing companies. If there is a breakthrough in delivering green hydrogen at market scale, for example, the most likely providers will be the very same fossil fuel companies whose emissions currently worsen climate impacts. If such a scenario unfolds, climate advocates should welcome an opportunity to partner with companies providing a new set of solutions even while seeking more expansive controls on greenhouse gases.

What’s at stake? During the 1960s and 1970s, the American and European environmental movements built a broad-based political coalition that enjoyed sustained influence and public support for several decades manifested through legislative actions, regulatory requirements and largely supportive court rulings. Within the United States, the environmental sustainability movement has seen its political influence subside in recent years in a politically divided Congress and through more unfavorable judicial decisions. This outcome has led to greater reliance upon administrative actions and supportive policies from the Biden (and previously Obama) administration, a development inherently vulnerable as witnessed by the hostile actions of the Trump presidency.

A more ominous and rapidly approaching danger resides in the case of West Virginia vs. EPA that will be heard and decided in this year’s session of the U.S. Supreme Court. While initially focused on the Obama Clean Power Plan to limit greenhouse gases emissions from utilities, the issues before the court can potentially extend to any agency’s authority to issue regulations in the absence of specific directives from Congress. Current judicial precedent rests on the belief that, in the absence of statutory guidance, the courts should defer to decisions from the executive branch. A Supreme Court reversal of this precedent will topple the edifice of much environmental and regulatory law of the past four decades and torpedo core elements of the sustainability agenda, including climate change.

Even if this dire scenario does not occur, efforts to implement the current set of sustainability proposals face a more difficult uphill climb. Advancing sustainability will require a mindset similar to waging the Cold War or expanding civil rights. These represent multi-generational challenges that require never-ending focus, commitment, financing and broad coalition-based advocacy.

Coupled with an ability to make pragmatic commitments among a host of issues competing for attention, success will require an expanded foundation of grassroots support of all age groups together with more diverse and inclusive leadership that is more representative of society at large. Nothing less than the future of the planet is at stake.