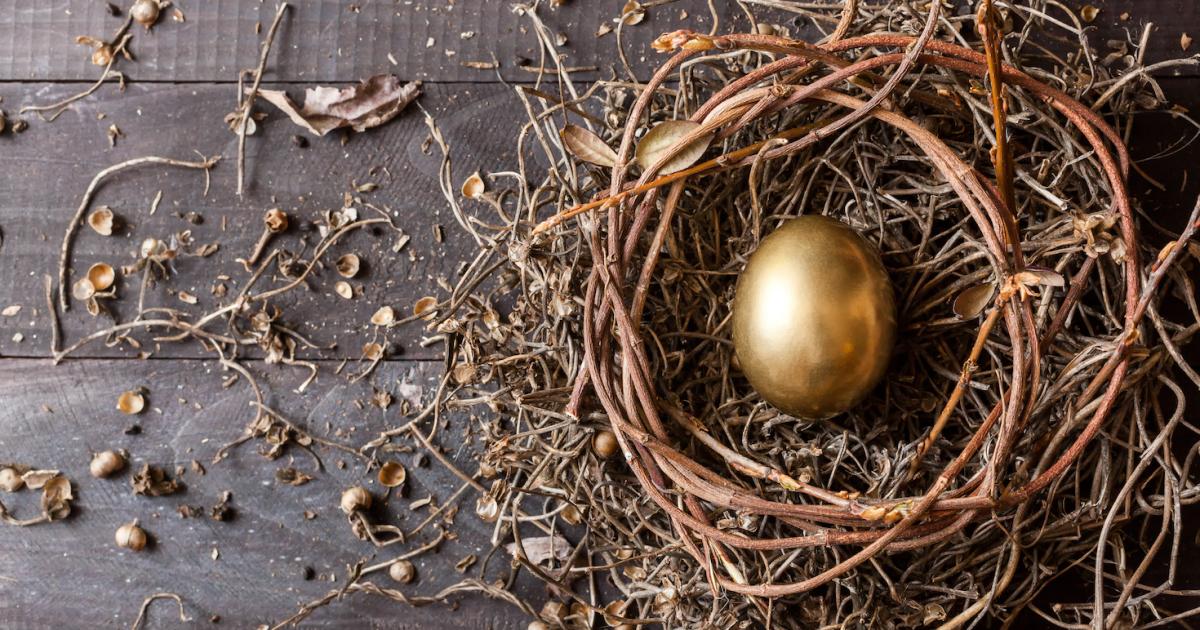 Not long after Zach Stein and James Regulinski co-founded Carbon Collective, an online investment adviser aimed at environmentally conscious investors, they started hearing from the founders of other mission-driven companies — people who didn’t much like the idea of investing in fossil fuels.

“Our founder friends [in the climate tech world] were really struggling to find 401(k) programs,” Stein told GreenBiz. “We kept hearing things like, ‘We really want to offer this because it’s an important perk. But if the funds are going to invest in oil companies, that’s a problem.'”

Part of the challenge for these founders, and anyone else interested in sustainable investing, is widespread greenwashing among so-called ESG funds. Funds that claim to use some sort of ESG strategy now number more than 800 and manage more than $3 trillion in assets. But multiple studies and journalistic investigations have shown many do not live up to their environmental, social and governance claims. For example, in August, researchers at InfluenceMap, a London-based climate change think tank, found that 70 percent of funds with ESG labels are misaligned with global climate targets.

When they co-founded Carbon Collective in November 2020, Stein and Regulinski set out to offer a transparent alternative to these funds to individual investors who want their investments aligned with the climate transition. Now, in response to the demand they encountered from employers, the San Francisco-based startup has added a 401(k) version of its strategy aimed at mission-driven companies with under 300 employees.

We believe what you did last year is the best indicator of what you’re going to do going forward.

Over the last few years, concerns about the climate crisis and other societal challenges have fueled record-breaking inflows into ESG mutual funds, with assets poised to reach $41 trillion by the end of this year, Bloomberg Intelligence estimates.

Surveys among 401(k) participants reflect this demand as well. A recent poll conducted by As You Sow and Data for Progress found that a plurality of likely U.S. voters, 53 percent, across the political spectrum don’t want their retirement savings invested in fossil fuel companies. Only 24 percent favored fossil fuel investments in their 401(k); the remaining 23 percent said they didn’t know. Similarly, a 2021 survey done by Schroders found that nearly 70 percent of participants who either didn’t have or weren’t aware of an ESG option in their retirement plan said they might contribute more to their 401(k) if one were available.

Despite the demand, though, the vast majority of employer sponsored 401(k)s still don’t offer sustainable fund options. Fidelity Investments, which oversees $3.2 trillion in retirement plans, provides ESG options to 19.4 percent of the 401(k) and 403(b) plans it manages, a Fidelity spokesperson said in an email. And Empower Retirement, which provides custodial services to 71,000 retirement plans with $1.1 trillion in assets, puts the number of those plans offering ESG options at roughly 6,000.

The reason more 401(k)s don’t offer sustainable investment options boils down to caution. Retirement plan fiduciaries and their consultants have always been notoriously conservative and risk-averse. And the fact that the industry has been particularly litigious, targeted by class-action lawsuits over fees and conflicts of interest, only reinforces that tendency.

Still, the number of 401(k)s that include ESG funds was slowly increasing — until 2020, when a new rule from the Department of Labor under the Trump administration gave plan sponsors another reason for caution. The regulation said fiduciaries could only consider investment factors such as risk and return, not ESG factors, when choosing 401(k) funds, and it explicitly disallowed employers from automatically enrolling workers into an ESG-focused fund. The Biden Labor Department plans to reverse the rule with a proposed regulation that is in its comment period. The final rule is expected by mid-year.

A reversal seems likely to increase the number of employers looking to add an ESG option to their 401(k)s, which makes transparency among these funds all the more important. And regulators appear poised to take action. In response to investor concerns, the Securities and Exchange Commission is looking to clamp down on investment fund greenwashing.

For its part, Carbon Collective hopes to strike a blow for transparency by using a simple strategy that eschews fossil fuels and, in the case of its climate-only index fund, invests in climate solutions.

The fund begins with a baseline passive U.S. equity strategy that mirrors the Russell 3000 Index. It then uses negative screening to eliminate companies that are dependent on the long-term use of fossil fuels for their core business, a group that makes up roughly 20 percent of the index: oil companies; airlines; airplane manufacturers; some utilities; petrochemical companies; and steel and cement manufacturers. The fund then reinvests that 20 percent in its own index of climate solutions stocks, which currently includes 169 names.

Carbon Collective screens out companies largely based on their last year’s revenue and how much of it came directly from fossil fuels, or fossil fuel-dependent activity. For example, General Electric is the second largest manufacturer of wind turbines in the world, Stein said, but the company didn’t get past the screen because last year it generated more revenue from its natural gas and jet engine businesses.

“We do not look at climate commitments, or anything like that,” he added. “Because talk is very cheap in this space. We believe what you did last year is the best indicator of what you’re going to do going forward.”