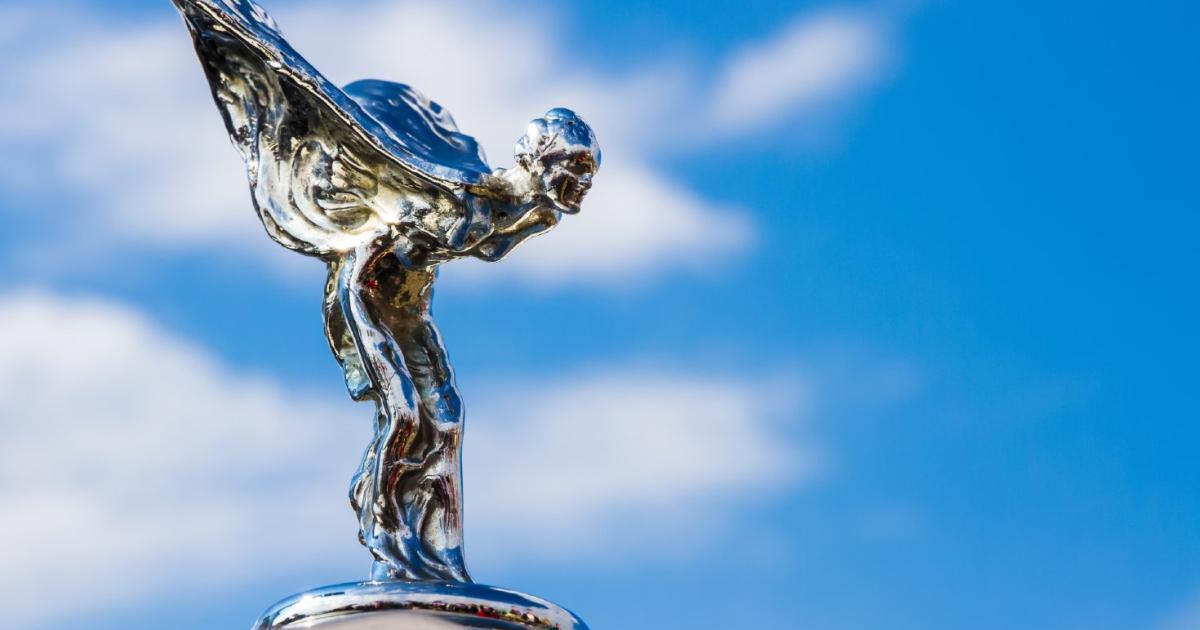 Rolls-Royce is pulling forward its expectations for delivery of the first fully electric planes using its new battery system, with one of the company’s top executives indicating aircraft using its zero-emission P-Volt powertrains could be ready for take off as early as 2025.

Speaking at an event Monday in Singapore, Rob Watson, president of the engineering giant’s electrical division, said he expected the first commercial use of its P-Volt batteries in small aircraft carrying six to eight passengers could well take place within three to five years, according to various media reports.

Offering around 600KWh of power, the batteries would provide a range of around 80 nautical miles for small aircraft, but with continuing improvements in technology and efficiencies could eventually carry such planes as far as 250 miles in the 2030s, Watson reportedly said.

“I think that’s where you see urban air mobility and regional air mobility, aircraft with eight to 18 seats, becoming a real possibility in the next three to five years,” Watson was quoted as saying by Bloomberg.

His comments came amid a flurry of green aviation announcements from Rolls-Royce this week, with the firm signing up to agreements covering both the development of both electric aircraft and biofuels, otherwise known as sustainable aviation fuels (SAFs).

The firm revealed Monday it is working with luxury jet and helicopter service specialist Luxaviation Group to develop and deploy electric and hybrid aircraft for the private jet market, including both vertical take-off and landing (eVTOL) as well as fixed-wing commuter aircraft.

The strategic partnership will see Rolls-Royce provide electrification solutions, digital expertise and maintenance support services for Luxaviation’s planned network of vertical-take-off-and-landing ports, with a view to rolling out charging and energy infrastructure at the sites.

It is also exploring the potential for using fuel cell generators, hydrogen engines and electrolyzers for H2-powered planes.

“This strategic partnership also leverages capabilities and technology across Rolls-Royce as we develop the electrical power and propulsion systems for eVTOL and commuter aircraft,” said Watson. “Rolls-Royce is set to build on our existing network to offer maintenance services for electrical systems. Further, Rolls-Royce Power Systems is able to offer microgrid solutions to support fast-charging of electric aircraft and deliver reliable, cost-effective and climate friendly, sustainable power to ‘vertiports.'”

In the near term, the company is focusing on electric and hybrid powertrains and infrastructure for aircraft, but it is also exploring the potential for using fuel cell generators, hydrogen engines and electrolyzers for H2-powered planes, it said.

Meanwhile, Rolls-Royce was also one of four major players in the aviation sector which yesterday signed up to the Global SAF Declaration which commits signatories to promoting the development and use of biofuels as a lower carbon alternative to conventional jet fuels.

The declaration — also signed by Airbus, Safran and Singapore Airlines — is open to all airlines, aviation and aerospace firms, and is aimed at accelerating joint industry work to increase the uptake of SAFs.

In related industry news, Virgin Group announced this week it has formed a strategic partnership with chemical conversion technology company Agilyx with a view to developing factories to produce lower carbon fuels from plastic waste, in a bid to both drive down plastic pollution and carbon emissions.

By producing synthetic crude oil from plastic that would otherwise have gone to landfill, the firms said they hoped to “broaden the market for lower carbon fuels from the limited range available today,” with Virgin Atlantic “and other Virgin companies” expected to be early adopters.

The first waste-to-fuel facility — which would use a process known as pyrolysis to break down mixed plastic waste — is envisaged for the U.S., but the company has an aspiration to roll out similar plants in other countries including the U.K., according to Virgin Group.

Josh Bayliss, CEO at Virgin Group, hailed lower carbon fuels as “an important step in the journey towards net zero.” “Innovation and entrepreneurship are important tools to address the climate crisis,” he said. “We are very pleased to be adding this project to the range of investments we continue to make aimed at addressing these issues.”